Service will be 11 a.m. Monday at Christy-Smith Morningside Chapel, 1801 Morningside Ave., with Chaplain Jon Moravec of Sunrise Retirement Community officiating. Private family graveside service will be in Memorial Park Cemetery, Sioux City. Visitation will begin at 10 a.m. Monday at the funeral home. Online condolences may be made to the family at www.christysmith.com.

She was a member of Reorganized Church of Jesus Christ of Latter Day Saints.

Loretta had such a vibrant, fun-loving personality. She loved her family and friends with all her heart, always willing to help anyone along the way, using her many talents including party planning, making ceramics, flower arrangements, nut cups, even writing poems and scripts for skits and plays. Eastern Star was a huge part of her life where she and her husband started a spaghetti dinner fundraiser that continued for 50 years. She loved making peanut brittle to help benefit the Shrine children, making sure her family knew how, in order to carry on that tradition for their families.

Loretta was the center of her family always giving her best and expecting nothing less in return. She will be deeply missed by all who knew her.

Loretta and Jess are dancing together once again.

Memorial contributions may be sent to the Shrine Transportation Fund.

+1
To plant a tree in memory of Loretta Johnson as a living tribute, please visit Tribute Store. 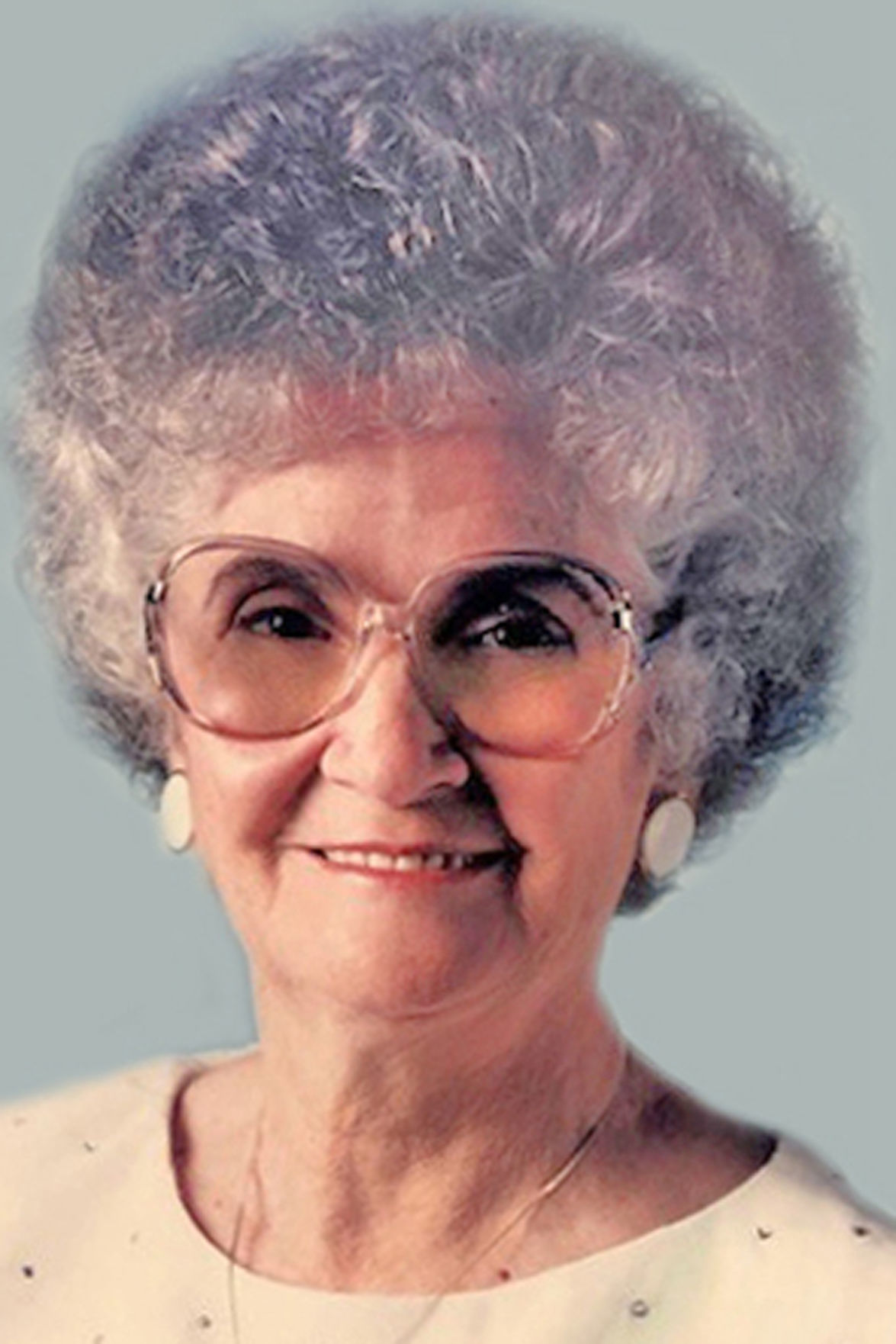 To plant a tree in memory of Loretta Johnson as a living tribute, please visit Tribute Store.