Memorial services will be 11 a.m. Tuesday at Meyer Brothers Colonial Chapel, with Neil Peck officiating. Masonic graveside services will be in Memorial Park Cemetery. Visitation will be two hours prior to service time at the funeral home. The family respectfully requests that you show Mike support of his favorite sports teams by dressing in either Iowa Hawkeye or Chicago Bears apparel. Arrangements are under the direction of Meyer Brothers Colonial Chapel. Online condolences may be sent to www.meyerbroschapels.com.

Mike was born on Nov. 28, 1961, in Des Moines, Iowa, to Merlin LeRoy and Annette Kay (Frazier) Hammond. He was the senior vice president of operations at Gateway. He managed the day to day operations of manufacturing. Mike also owned Dakota Muscle Cars in North Sioux City, following the Gateway days.

Mike enjoyed golfing with his son, cars, traveling and spending time with his family, especially his grandchildren. He was an avid Iowa Hawkeye and Chicago Bears fan. Mike recently became a member of the Free Masons.

He was preceded in death by his parents; wife; and a brother, Tom Hammond.

Mike Hammond, who teamed with Ted Waitt to start up a small computer company in a Sioux City farmhouse in 1985, has died at age 53. 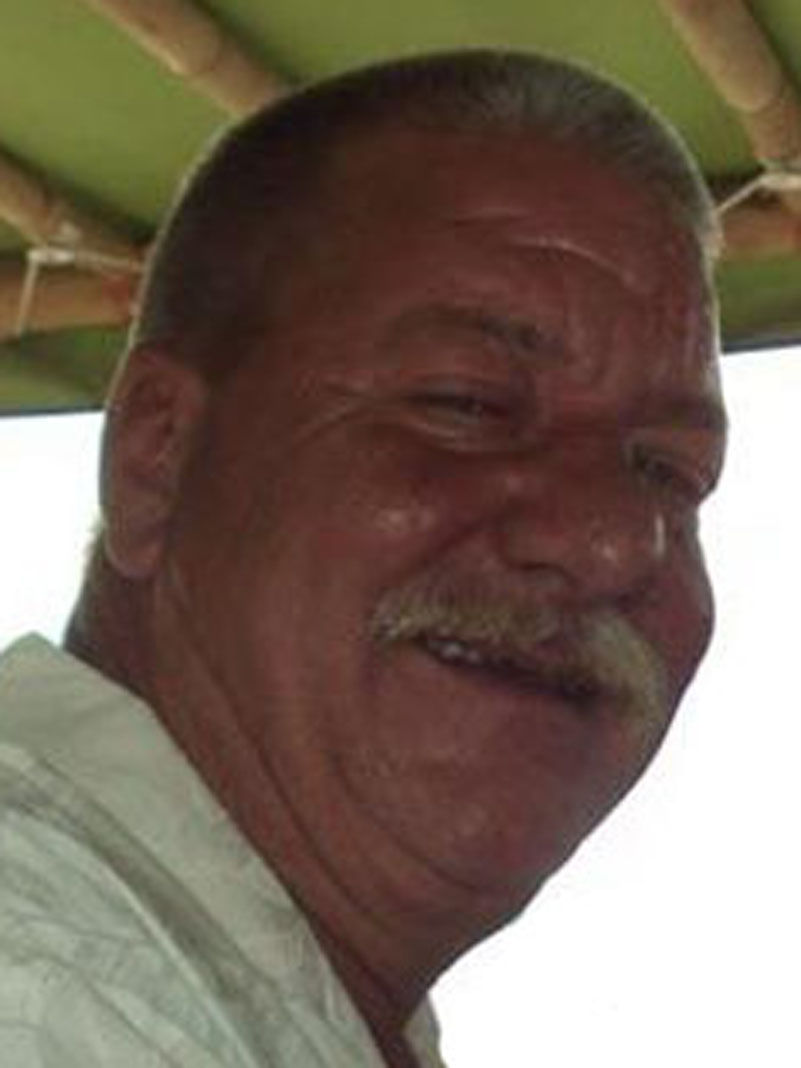