Services will be 11 a.m. Saturday at River Hills Assembly of God in South Sioux City, with the Rev. Kevin Roach officiating. Visitation with the family will be 10 a.m. until service time at the church. Arrangements are under the direction of Waterbury Funeral Service of Sioux City.

Ralph was born on June 12, 1938, in Sioux City, to Jesse and Hazel (Davis) Cook. He married Shirley Nelson. To this union three children were born, Carl, Vicki, and Jimmy. They later divorced. Ralph married Lynette Mann on June 15, 1968 in North Sioux City. They had three children, Holli, Wade, and Chanda. Ralph worked at various packing houses in the Siouxland Area, and then as the shuttle driver for Argosy Casino.

He enjoyed fishing, sitting by the fire, making birdhouses and shelves, and was an avid 49ers fan. Ralph also enjoyed playing cards, or in his words, "bangin' it up." Most importantly, he loved spending time with all of his family, especially the love of his life, Lynette.

He was preceded in death by his parents; sisters, Clara and Verna; and brothers, Don, Jim, Bob, and Danny. 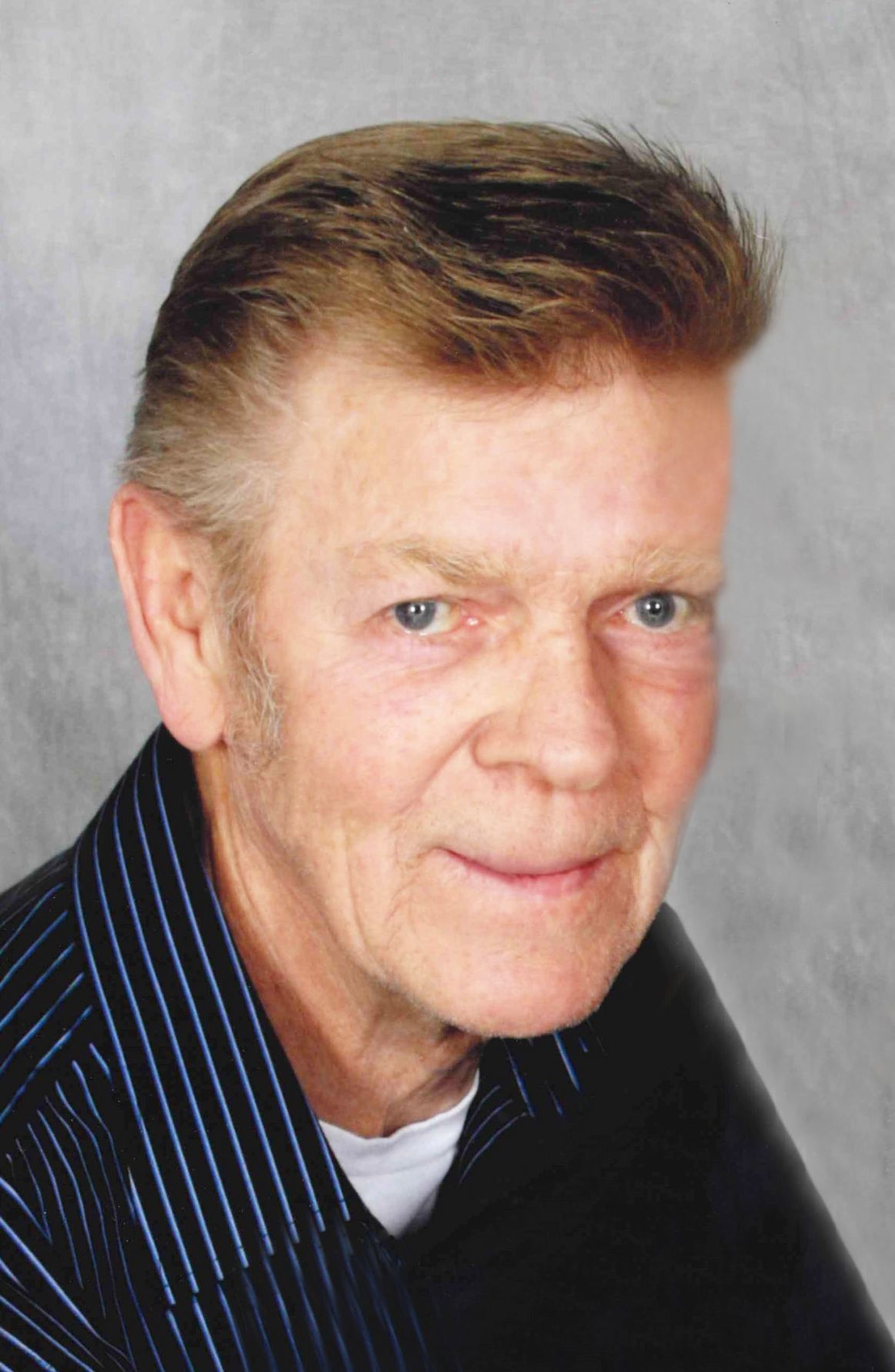