Sallee L. Christiansen, 67, of Sioux City, formerly of Le Mars, passed away Friday, Aug. 9, 2019, at a local hospital, surrounded by her family.

Per Sallee’s wishes, she will be cremated. A celebration of life gathering with family present will be 5 to 7 p.m. Thursday, at Latham Park in Sioux City. Arrangements are under the direction of Waterbury Funeral Service of Sergeant Bluff.

She worked as a medical transcriptionist at Marion Health Hospital until 1998, and then went to work for Dollar General and Sinclair.

Sallee was baptized, confirmed, and married at St. John’s Lutheran Church in Le Mars. She enjoyed gardening, and being with her family and grandchildren.

She is survived by her two daughters, Jennifer (Randy) Dolphin and Malea (Jason) Johnson, all of Sioux City; six grandchildren, Tyce, Jayde, Rhyss, Chasity, Kayla and Nate; and special friend, Katie Weber and her children, Catherine, and Tristian.

+1
To plant a tree in memory of Sallee Christiansen as a living tribute, please visit Tribute Store. 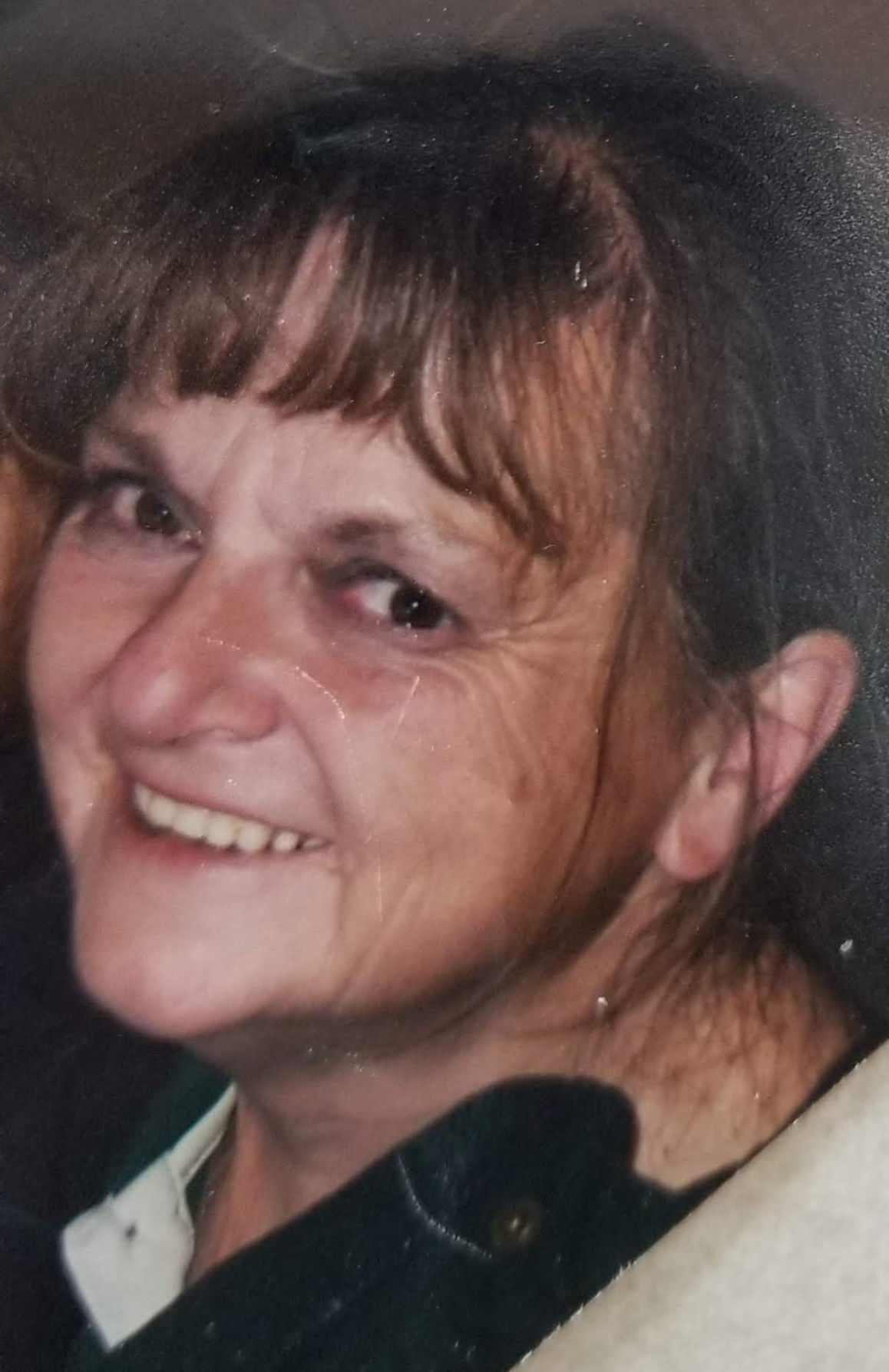 To plant a tree in memory of Sallee Christiansen as a living tribute, please visit Tribute Store.