Service will be 10:30 a.m. Monday at St. John Lutheran Church in Cushing, with the Rev. Tami Groth officiating. Burial will be in Cushing Cemetery at Cushing, with military rites conducted by F. Roger Baumann Post 624. Visitation will be 5 to 7 p.m. today, with a prayer service at 7 p.m., at Nicklas D. Jensen Funeral Home of Correctionville, Iowa. Online condolences can be made at nicklasdjensenfh.com.

Virgil W. Jensen was born Oct. 12, 1930, to August and Esther (Ericksen) Jensen in Holstein, Iowa. He graduated from Holstein High School in 1948. He served in the U.S. Navy during the Korean Conflict.

On Jan. 18, 1953, he was united in marriage to Jean Grell. The couple farmed north of Cushing until his retirement in 2001. In June of 2004, the couple purchased a home in Kingsley, and he lived out his years there.

He was preceded in death by his parents; sister, Mary Jensen; sisters-in-law, Phyllis Conover and Dorothy Grell; and brothers-in-law, LaVerne Grell, Orville Friedrichsen and Vernon Rath.

+1
To plant a tree in memory of Virgil Jensen as a living tribute, please visit Tribute Store. 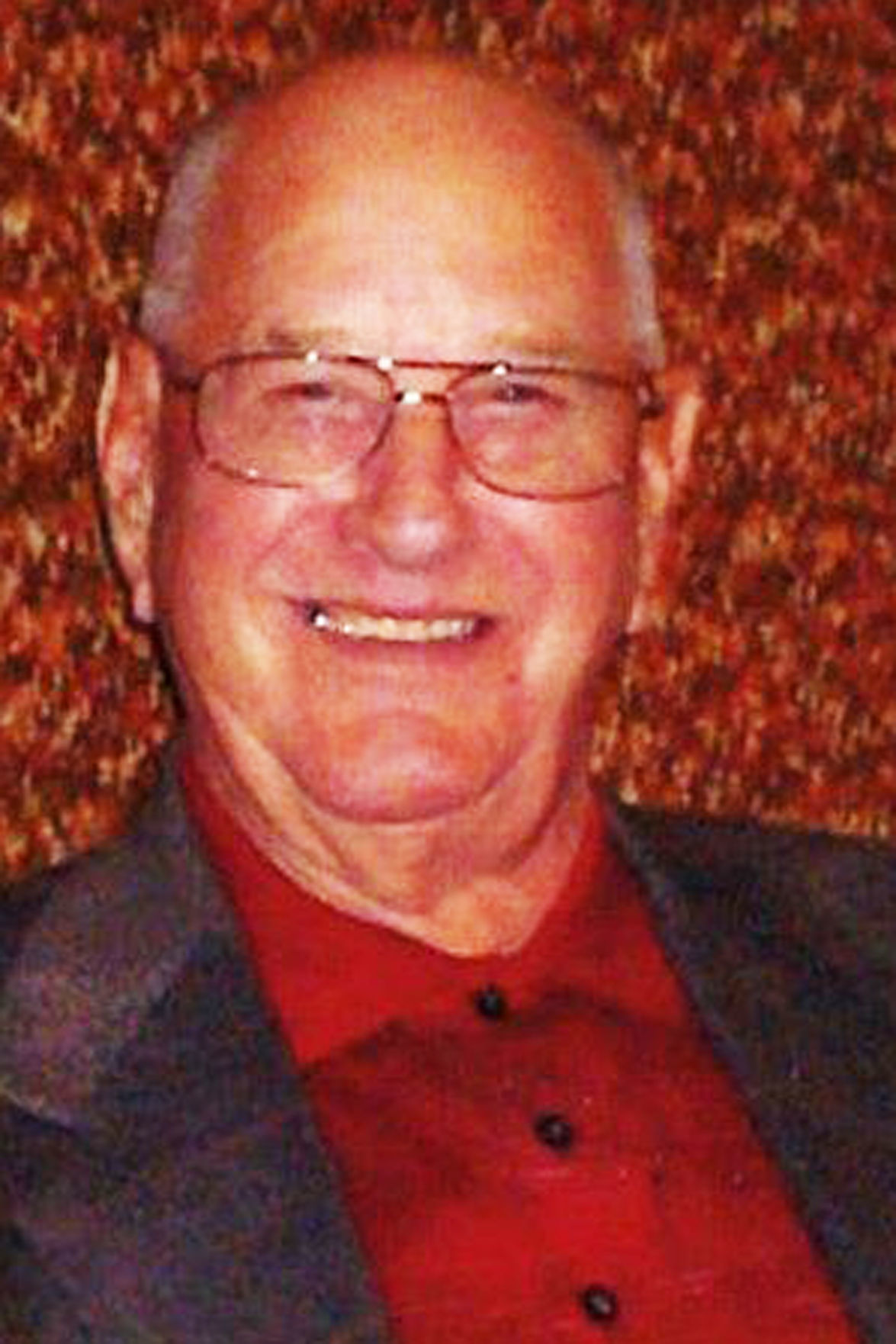 To plant a tree in memory of Virgil Jensen as a living tribute, please visit Tribute Store.