Services will be 10:30 a.m. Saturday at St. John’s Lutheran Church in Le Mars. The Rev. Chris Meier will officiate. Burial will be in Memorial Cemetery. Visitation will begin at 2 p.m. Friday, with the family present 5 to 7 p.m. and a prayer service at 7 p.m., at Mauer-Johnson Funeral Home in Le Mars. Visitation will resume 9:30 a.m. until service time Saturday at the church. Expressions of sympathy may be directed through www.mauerjohnsonfh.com.

Virginia Rose Brangwin was born on Jan. 17, 1927, in Le Mars, the daughter of Elmer LeRoy and Frieda Otilda (Tanner) Downing. She attended Le Mars High School and graduated in 1945. After high school, Virginia worked at the J.C. Penney department store until her marriage to John E. Brangwin on Feb. 26, 1950.

Along with raising her three children, Virginia taught Head Start from 1968 to 1988. She also volunteered at the Good Samaritan Village in Le Mars for 46 years. Virginia was a long-term member of St. John's Lutheran Church in Le Mars, where she taught Sunday School and Vacation Bible School. She was the first woman elected to the church council and was chairman of the Dorcas Circle for many years. Virginia had a strong faith in God and believed in the power of prayer. She enjoyed hosting family gatherings and celebrating annual holiday traditions.

Virginia was preceded in death by her parents; husband, John on March 26, 2016; and two sisters, Betty Ahrendt and Joyce Nervig.

Memorials may be directed to St. John's Lutheran Church, Good Samaritan Society or Hospice of Siouxland.

+1
To plant a tree in memory of Virginia Brangwin as a living tribute, please visit Tribute Store. 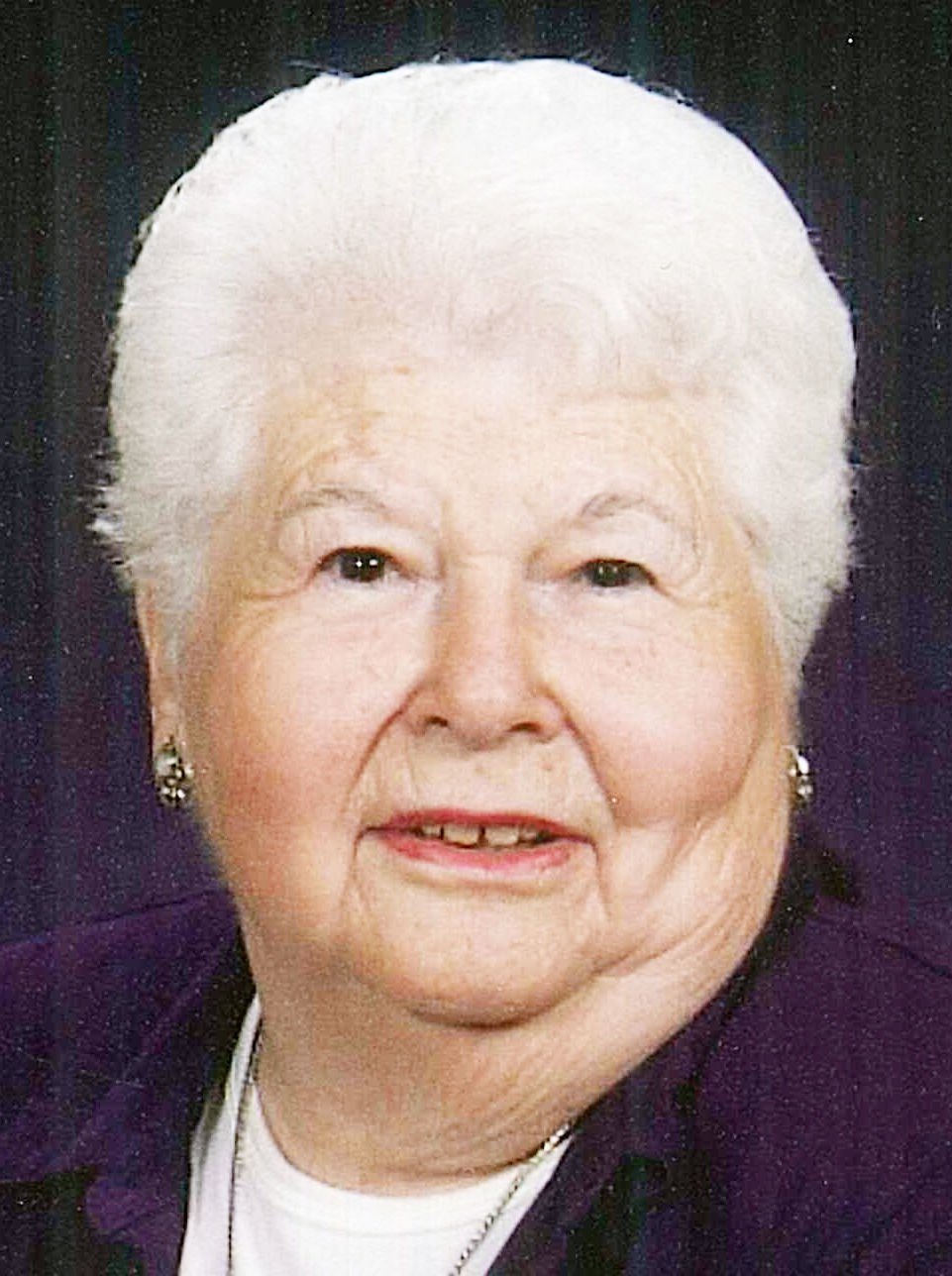 To plant a tree in memory of Virginia Brangwin as a living tribute, please visit Tribute Store.