MACY, Neb. -- The Omaha Tribe of Nebraska said Tuesday it will start providing as much as $20,000 per household in housing assistance for tribal members who live on the reservation in Northeast Nebraska.

The tribe also announced it has purchased a combination grocery store, gas station and restaurant in Walthill.

About $1 million has been budgeted for the tribe's new Homeowner Assistance Fund Plan. In the first phase, eligible households would receive up to $2,000 in assistance to pay utility bills. In later phases, residents could qualify for up to $6,000 for mortgage assistance, up to $3,000 for delinquent property taxes, and, eventually, as much as $10,000 in home-improvement assistance.

The direct assistance would be financed with the tribe's share of $41 million from the American Rescue Plan Act. The COVID-relief package passed by Congress in March also will finance the tribe's purchase of the Walthill grocery store, Heritage Foodtown. The purchase price was not disclosed at a news conference Tuesday in Macy.

Melissa Henscheid, housing director with the Omaha Tribe, said the tribe has been working on the new housing assistance program for months. The first phase, the utility assistance, is expected to begin in a week or so, while the subsequent phases will start at a later date.

Henscheid said at least 180 families living on the reservation should benefit from the assistance, though she acknowledged that figure is a "guesstimate."

The pandemic deepened the reservation's need for housing assistance, she said, particularly mortgage assistance. Meanwhile, utility bill assistance is probably going to be in high demand this winter, as prices for natural gas and other fuels are forecast to spike.

"I think our major part right now is going to be, like, furnaces and keeping people warm for the winter," Henscheid said.

The tribe has just shy of 7,000 members, of which between 2,000 and 3,000 live within the boundaries of the reservation, which lies mostly in Thurston County.

Mike Grant, planning director with the Omaha Tribe, said the now-tribal-owned grocery store in Walthill will help to address both the availability of fresh foods on the reservation, and will provide local jobs and spur economic development. The store will close temporarily Thursday night and is set to re-open next week under tribal ownership.

Grant said the tribe is looking at building a second grocery store in Macy, where the tribal offices are located.

"What we want to do is, we want to start our own brand of grocery stores, and have that be a part of our economic development, he said.

The roughly 7,500-square-foot store in Walthill will be managed by Sinai Bass. It's vital for reservation residents, Bass said, to have a grocery store that offers fresh vegetables, fruits, meats and dairy that's close to home.

"A lot of the community members don't have vehicles to go off the reservation to get food," Bass said.

Grant said the tribe also plans to address a housing shortage on the reservation by purchasing surplus properties in Thurston County, where they will build houses. Within a year or so, he expects 10 or 12 new houses will be constructed.

"You're looking at, three to five generations living under one roof in some homes," he said, referring to the shortage of housing on the reservation.

Don't feel like tracking down some of our biggest stories of the week? Not to worry, the Journal's got you covered.

LANCE MORGAN: Tragedies of Indian boarding schools are myriad — and still being revealed

LANCE MORGAN: How Ho-Chunk grew and is investing in building communities

WINNEBAGO, Neb. -- A mask mandate has been reinstated on the Winnebago Reservation to limit the spread of COVID-19.

If Friday's hearing of the Nebraska Racing and Gaming Commission is any indication, the race to open the state's first casinos at licensed hor…

NORFOLK, Neb. -- The Ho-Chunk Inc.-affiliated developers of an expanded Atokad Park in South Sioux City are planning a second horse track and …

SOUTH SIOUX CITY -- Atokad Park is going to be moved to another South Sioux City location as Ho-Chunk, Inc., its owner, seeks to expand the tr…

Here's how many astronauts NASA selects from more than 12,000 applicants

Here's how many astronauts NASA selects from more than 12,000 applicants 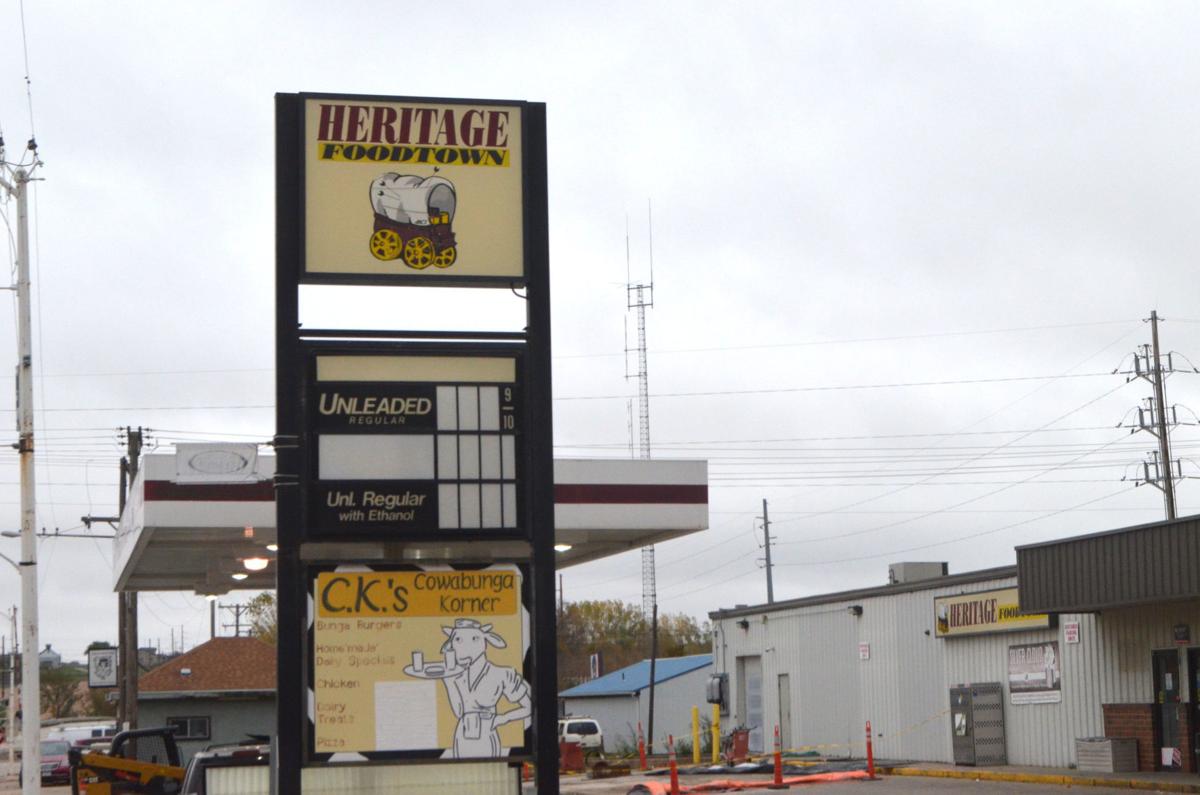 The Omaha Tribe of Nebraska on Tuesday announced its purchase of the Heritage Foodtown grocery store, gas station and restaurant in Walthill, Nebraska. 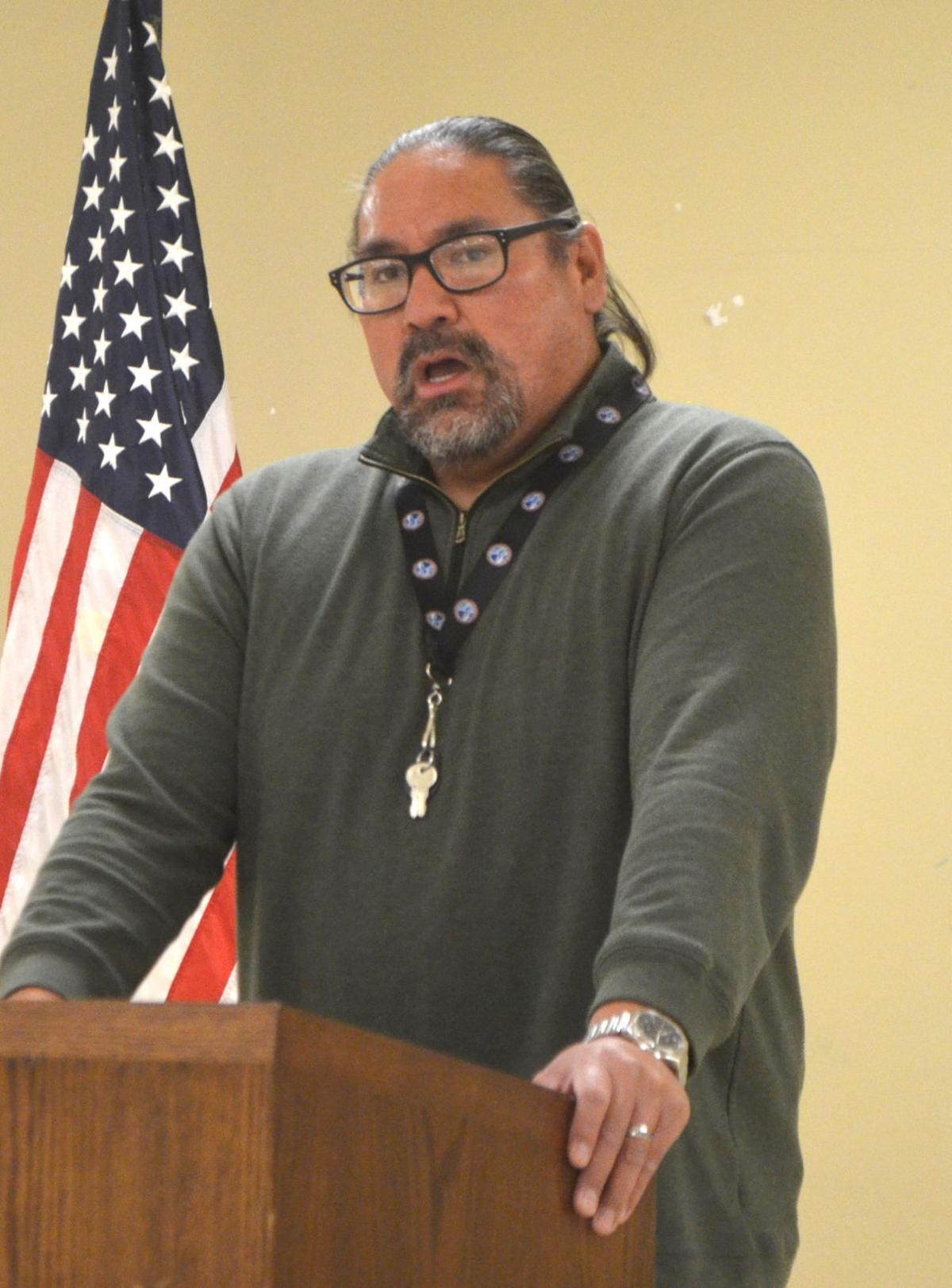 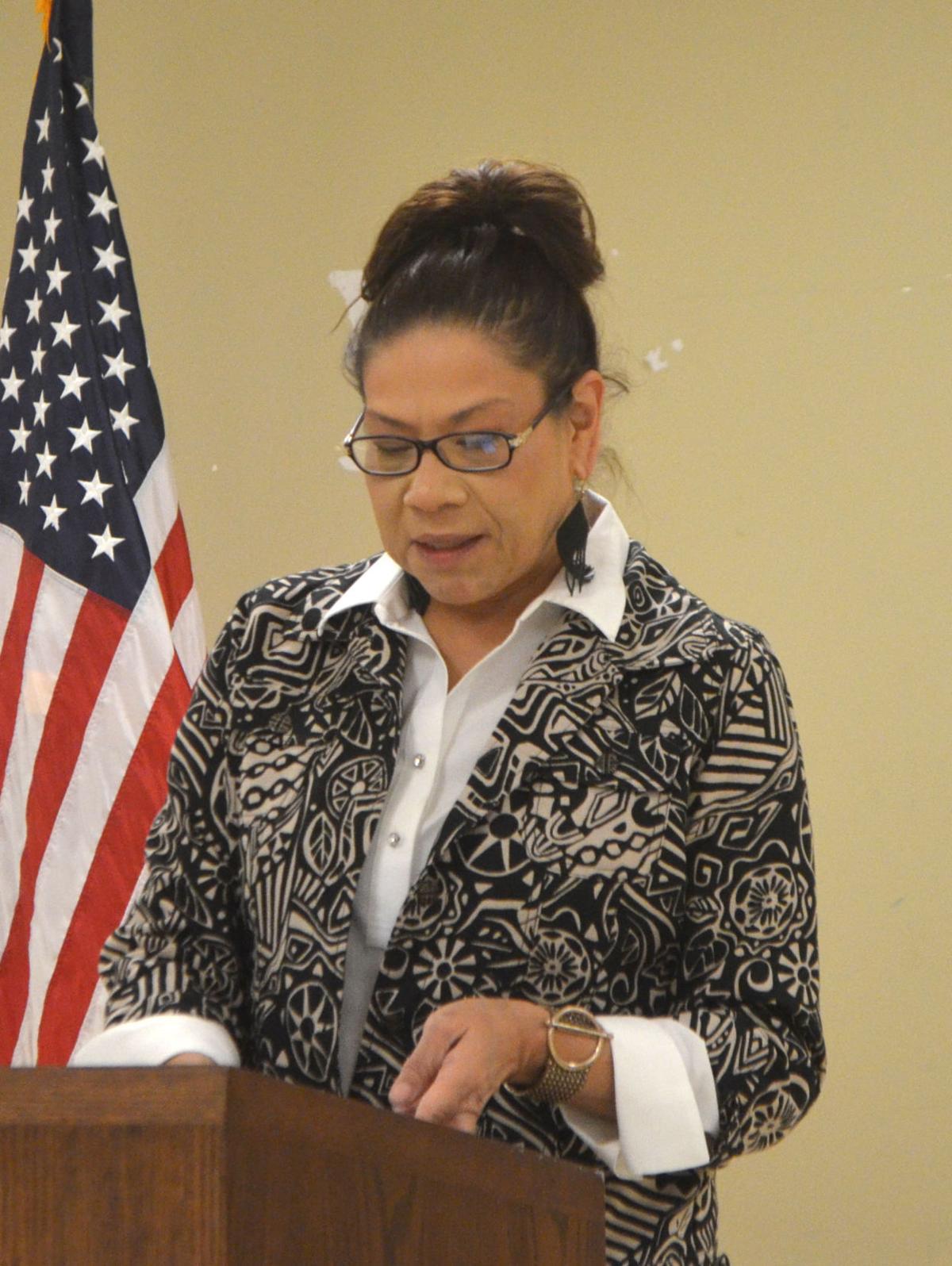