For those who spent five years tracking down leads that eventually led to the arrests, the case was anything but cold. Investigators worked the case constantly, Sioux City police Chief Doug Young said.

"These cases never get shoved under the carpet. They're always worked. This is an example of that," Young said. "It takes a lot of work to find these guys and get this done. It took five years."

Courtland Clark, 26, of Flowery Branch, Georgia, Robert Beaver, 35, of Sioux City, and Devery Hibbler, 26, of Dumas, Arkansas, each pleaded guilty Friday in U.S. District Court in Sioux City to one count of interference with commerce by robbery. Clark and Hibbler also pleaded guilty to one count of use of a firearm during and in relation to a crime of violence causing death.

According to the U.S. Attorney's Office, plea agreements call for Hibbler to serve 35 years in prison, and Beaver to serve 20 years. Neither will have the possibility of parole or the right to appeal his conviction. Clark faces a sentence of 10 years to life in prison. His sentence will be determined by a judge at sentencing.

Sentencing dates have yet to be set.

Beaver beat and held Canfield's wife while Clark and Hibbler robbed Canfield. Canfield resisted and tried to escape from the house, but Hibbler shot him once in the head on the front porch.

Young said he did not know if the three men knew Canfield personally.

The three were on the run for nearly five years. A federal indictment charging Hibbler with robbery was filed in January.

In April, a superseding indictment was filed, adding Clark and Beaver. It also added charges of conspiracy to commit robbery, conspiracy to sell marijuana and firearms charges.

Young said he couldn't comment on specific details of the investigation and how authorities determined Clark, Beaver and Hibbler were involved, but it was the result of a lot of work done by a lot of people.

"It took a lot of cooperation for this to get done, federal, state and local," Young said.

U.S. Attorney Kevin Techau credited several departments with the work that led to the guilty pleas.

"This case is a fine example of persistence and cooperation by the Sioux City Police Department, Woodbury County Attorney's Office and the Federal Bureau of Investigation," Techau said in a news release. "Despite a number of obstacles along the way, these three agencies, along with the United States Attorney's Office, never stopped working toward solving this murder, and bringing those responsible to justice."

SIOUX CITY -- Friends of Anthony Canfield, or "T-Bone" as he was affectionately known, remembered him Tuesday as a man of faith who loved chil…

Two of Isaiah Mothershed's co-defendants have moved closer to having their cases resolved in exchange for their testimony against him.

LE MARS, Iowa | A Le Mars man was arrested Friday evening after authorities say he fired three rounds from a handgun to scare his juvenile son…

SIOUX CITY | Sioux City Fire Rescue is investigating the cause of a fire that damaged the second level of a house in Morningside Saturday afternoon.

SIOUX CITY | Officers from the Sioux City Police Department's traffic-enforcement unit will be patrolling for speeders in two areas Thursday:

SIOUX CITY | Officials said Thursday a weapon was fired inside a single-family home "after a disturbance" and people were seen fleeing the scene.

A Sioux City man has pleaded not guilty to threatening to kill a pastor during church services.

Not all Sioux City criminal cases reach the high-profile status as Jamal Dean's did, but his case is an example of the importance of cooperation between local, state and federal authorities in the Tri-State area.

A federal jury has found a Sioux City man guilty of firearms offenses.

SIOUX CITY | For five years, Courtland Clark was able to come and go as he pleased and enjoy his freedom.

SIOUX CITY | Investigators who helped solve and prosecute the Tony Canfield murder case will be honored with a national award Thursday. 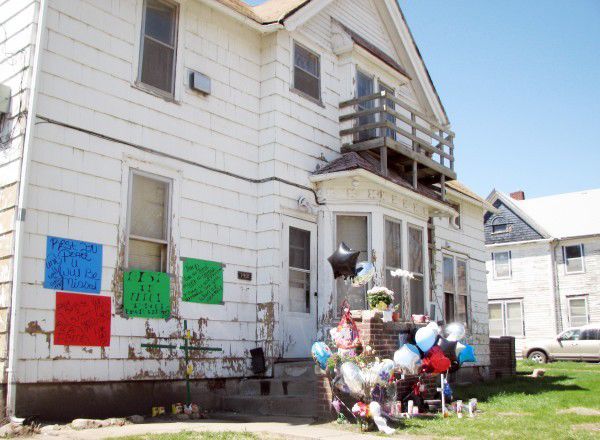 Friends of Anthony Canfield, or "T-Bone" as he was affectionately known, brought balloons, flowers and other tributes to his home at 1401 George St. after his May 1, 2011, shooting death. Three men pleaded guilty to charges related to the shooting Friday. 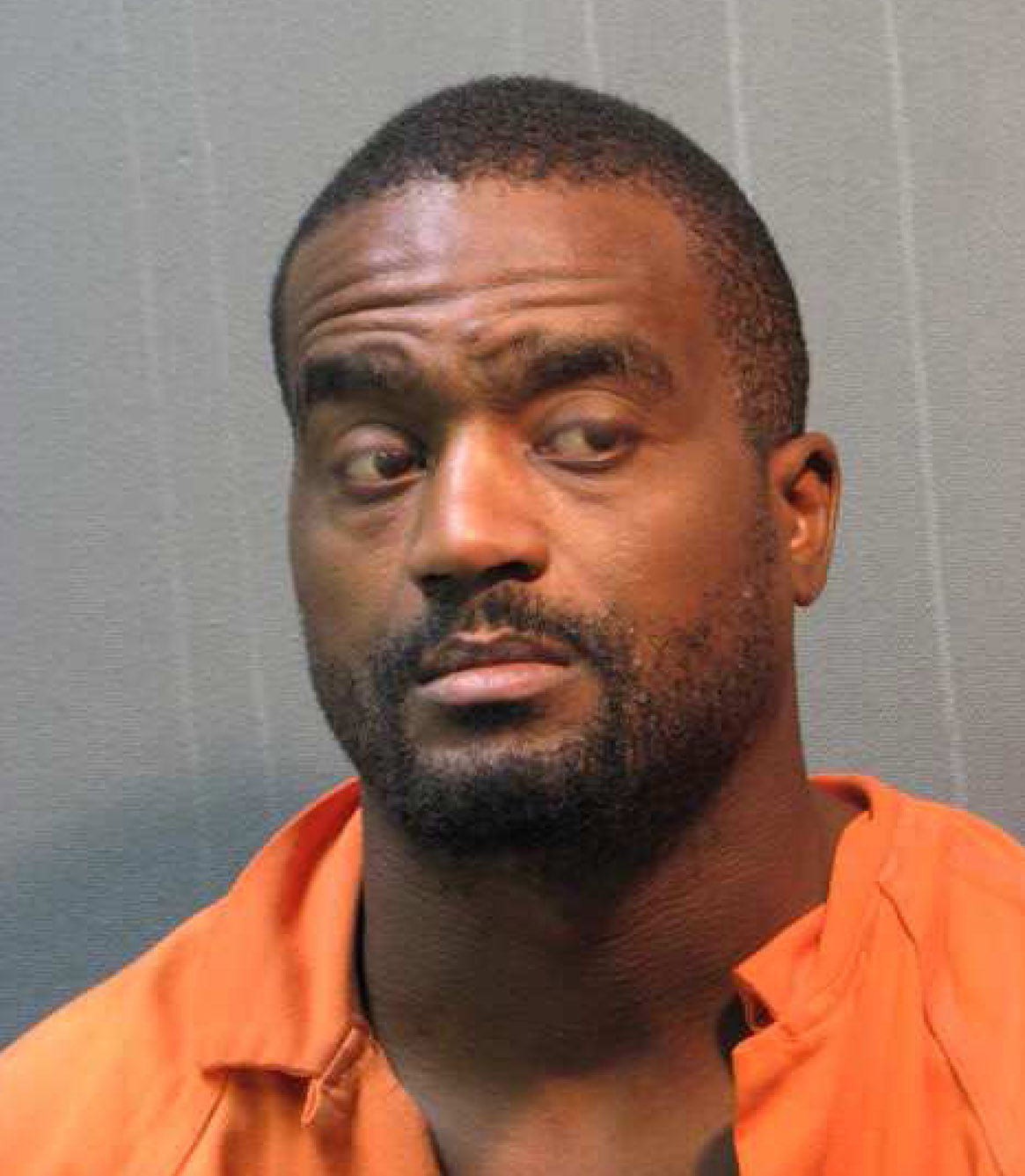 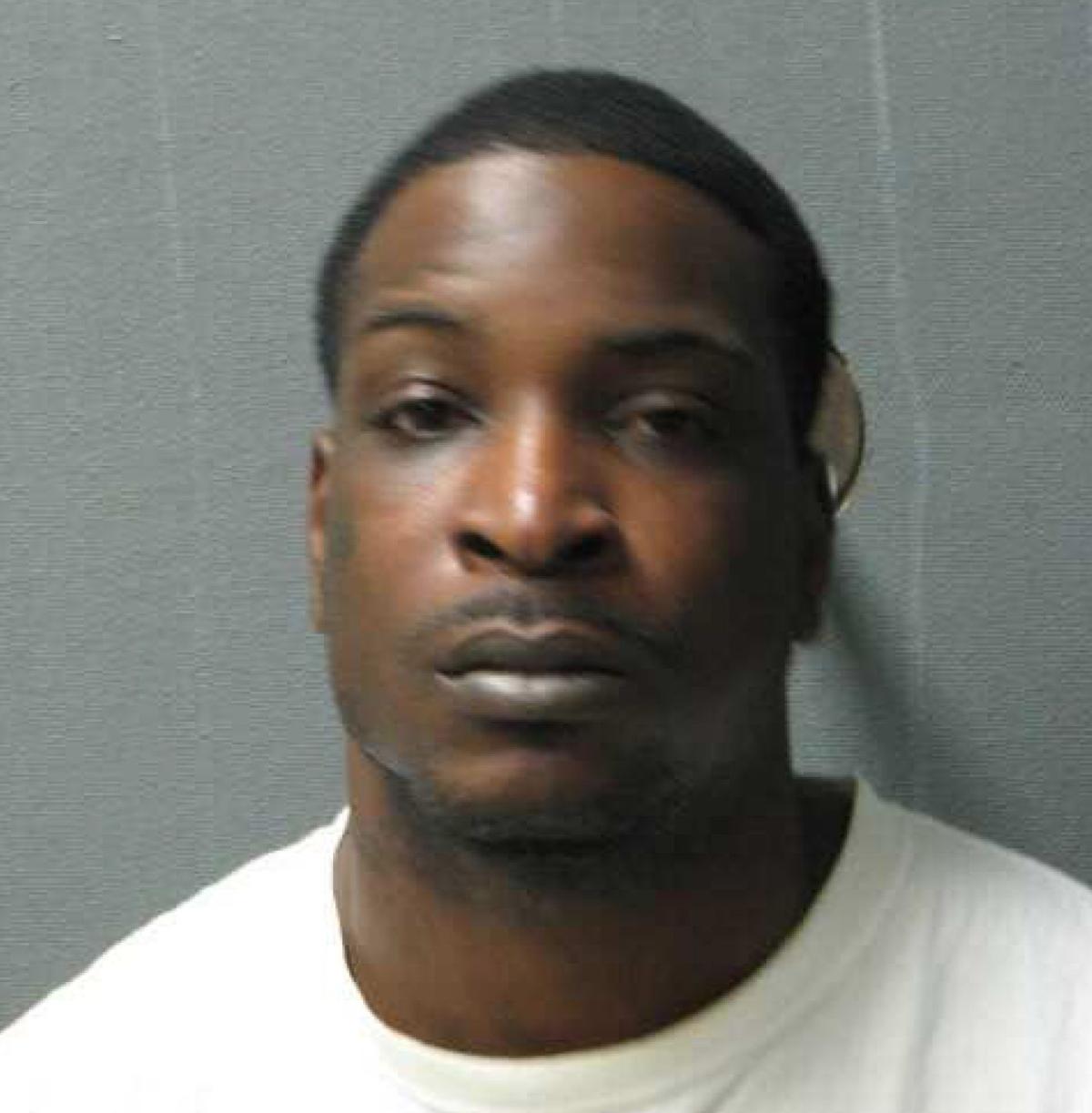 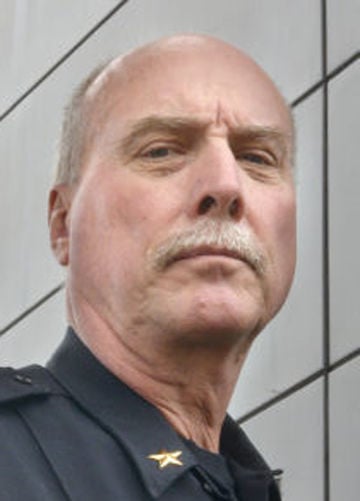