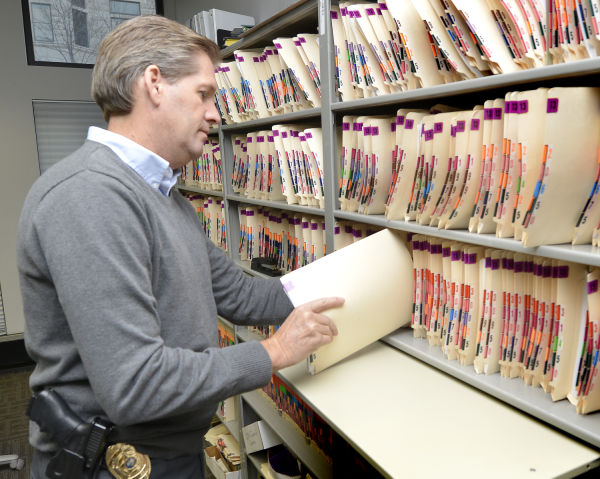 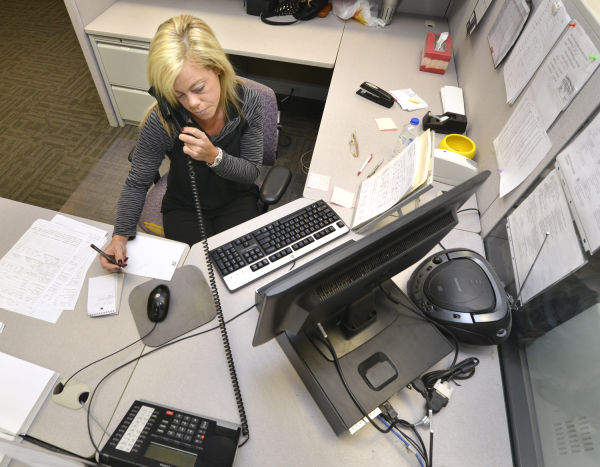 SIOUX CITY | If Sioux City's traffic safety cameras don't measure up to new state regulations and must be removed, there could be a silver lining: fewer data requests for police.

Sioux City has until May 1 to justify the use of two speed cameras and seven of its 11 red-light cameras to the Iowa Department of Transportation. New rules require cities to submit details about crashes, speeding and enforcement efforts for cameras on state roads.

The red-light cameras are still in place while police compile data to send to the Iowa DOT, but two speed cameras were temporarily taken off Interstate 29 on Tuesday.

He said people often ask for public records in an attempt to battle fines and tickets, especially those generated by traffic cameras. With fewer requests while the speed cameras are out of commission, officers will have more time to do other work.

"(It means) more time for them to do their job of reviewing violations, rather than spending their time collecting data and collecting information to be mailed out to somebody making the request," he said.

Many of those requests are aimed at slowing down the wheels of justice, Young said.

“I’m led to believe because of the questions asked that their intent is to bog the system,” Young said. He said since the department started charging a search fee two or three years ago, it has put a damper on requests for information, although that was not the intent.

To compensate for time spent away from regular duties, the Police Department charges a service fee of $40 an hour to search for information that isn't immediately at hand.

The fee is based on the base salary of Lt. John Kayle, who reviews each request. Similarly sized cities in Iowa charge comparable rates.

It's unclear what will happen if the Iowa DOT rejects the city's request to keep the cameras. Officials are already exploring options to put the speed cameras back in use within state guidelines, said Assistant Sioux City Attorney Justin Vondrak.

How many fewer requests the potential loss of the cameras might mean, police don't know. They say they don't have any information about the number of open-records requests the department receives, or how many of the total come from traffic cameras.

"We continually get requests," Young said. "Some of those we've got the data and can fire it to them no big deal, but then we get the requests where we have to dig, and that gets expensive."

A woman was killed in a car crash on Highway 77 in South Sioux City Thursday.

Could I-29 speed cameras shift to Sioux City streets?

City leaders don't think new state regulations will put the brakes on traffic cameras in and around Sioux City. But they are tossing around ideas to make sure use of the cameras doesn't come to a complete stop. 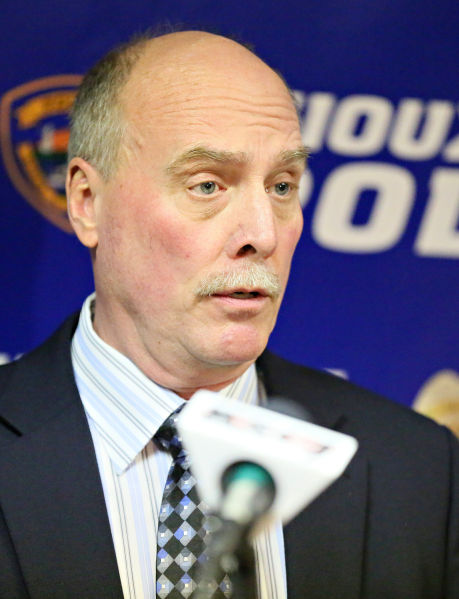