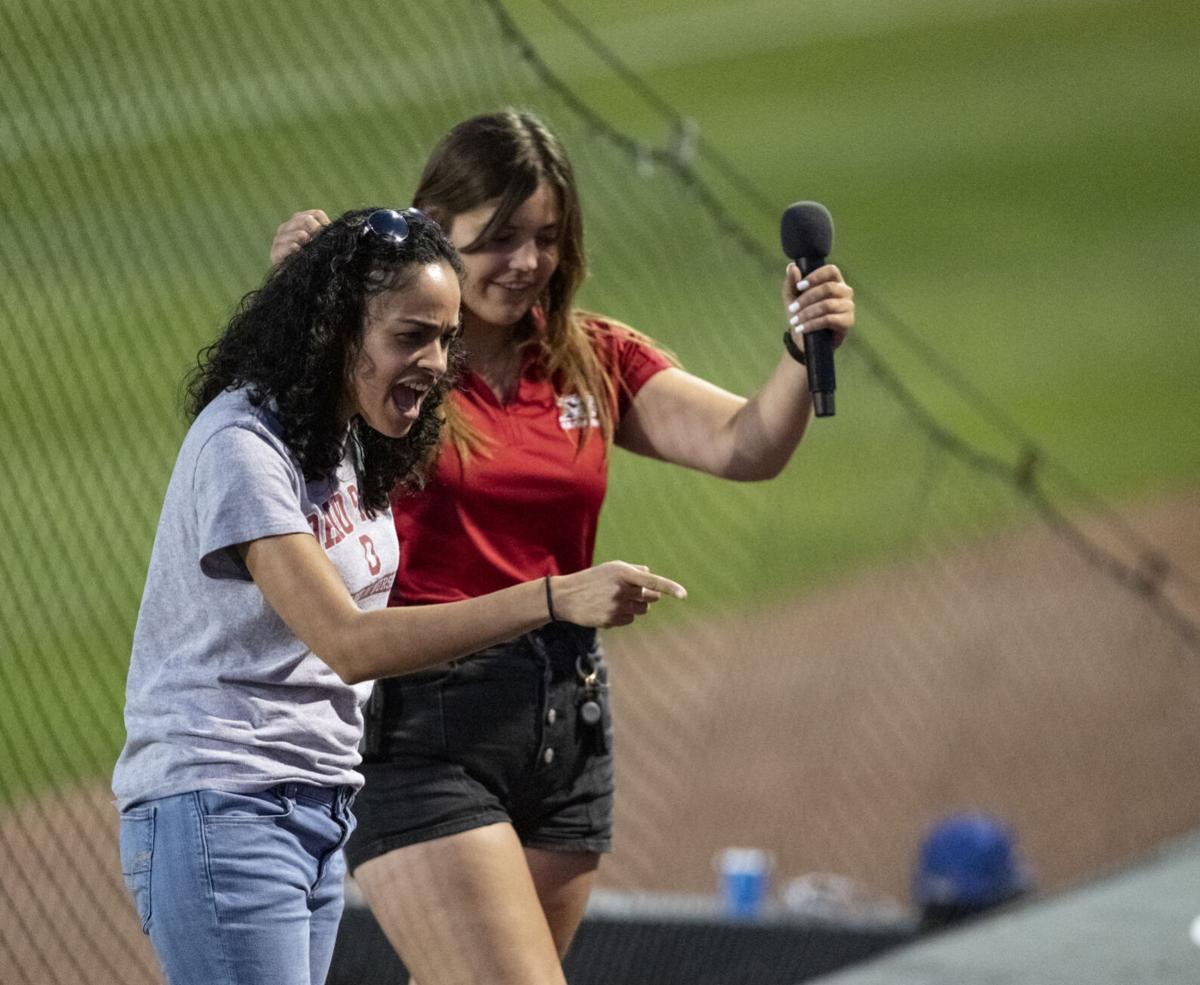 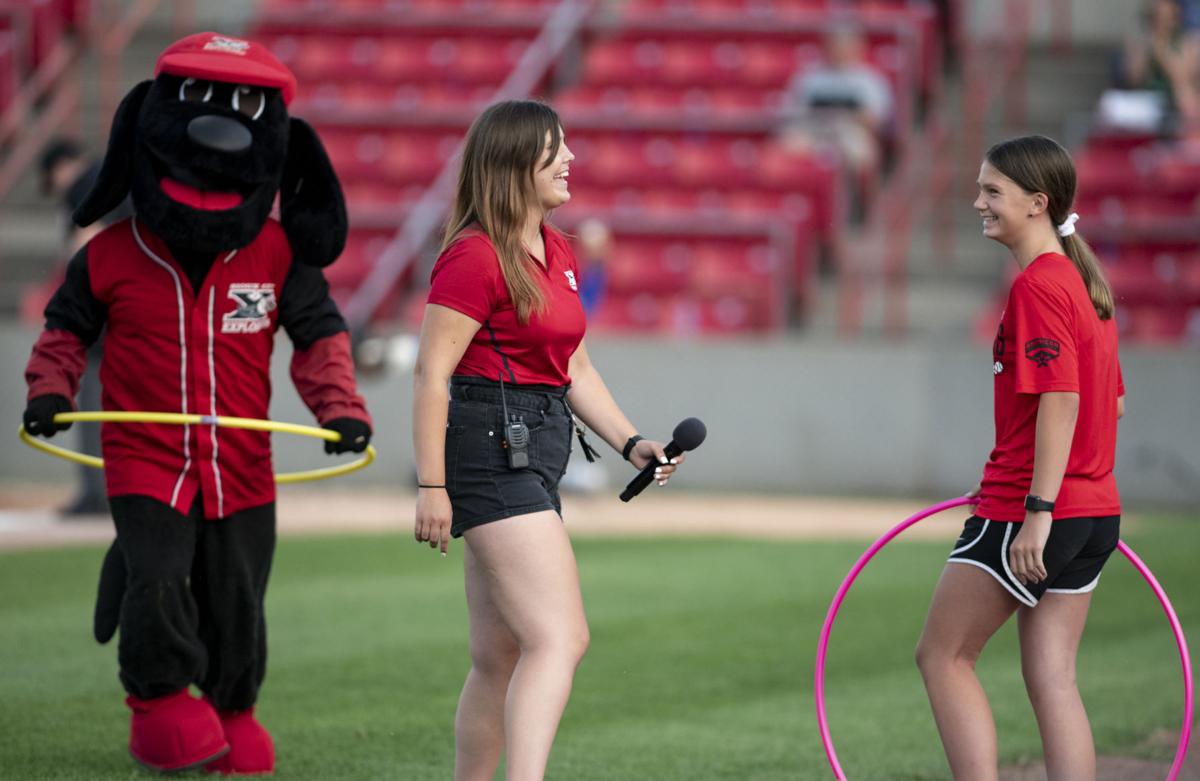 Last year, the X's season was cancelled due to COVID-19. For Connor Ryan, the team's director of media relations, having fans returning to games this year is a sign that things are getting back to normal.

"In terms of the actual baseball games, it feels like sort of back to normal," Ryan said. "But this year definitely feels bigger in the fact that it's back and we're getting back to normalcy."

This year, the team continues to offer on-field and in-stand promotions.  Among the fan favorites are "Race the Mascot" and "Candy Fling." With the former, fans compete in foot races with the team mascot, a black dog named Slider.

On top of the season-long promotions, the Explorers offers special game day promotions. One of the most popular has been "Thirsty Thursday,"  a buy one, get one free special on beer or Pepsi fountain drinks during Thursday games.

Fans also turn out for free merchandise and other items. During "Free Shirt Friday," t-shirts of X's players are given away during Friday games.

This season also features a new twist. Typically, every Wednesday, hot dogs are sold for only $1. Now every night, there will be prizes located in randomly wrapped hot dogs.

"What we're trying to do is get you to buy a hot dog," Ryan said.

And, for Saturday home games, fans have the chance to win a 65-inch flat screen television.

The Explorers have had a dedicated fanbase that follow the team year in and year out since the team was founded in 1993. But Ryan understands that most fans don't go for the baseball, but for the other entertainment and the family-friendly atmosphere.

"You have your die-hard fans that come to a game and they sit there to watch the nine innings of baseball," Ryan said. "A handful of fans are like that."

"The majority of fans, however, could tell you who won or lost, but they wouldn't be able to tell you the final score. They were there for the social interaction and the promotions."

Ryan says that the purpose for all of these promotions is to increase fan interest and keep them coming to the ballpark. But he realizes that some promos might not generate fan interest.

"Sometimes you try to throw a promotion at a wall and see if it sticks and if it doesn't, then you just move on," he said. "But you've always got to be willing to try and shake it up."

US to require COVID-19 shots for foreign visitors

US to require COVID-19 shots for foreign visitors 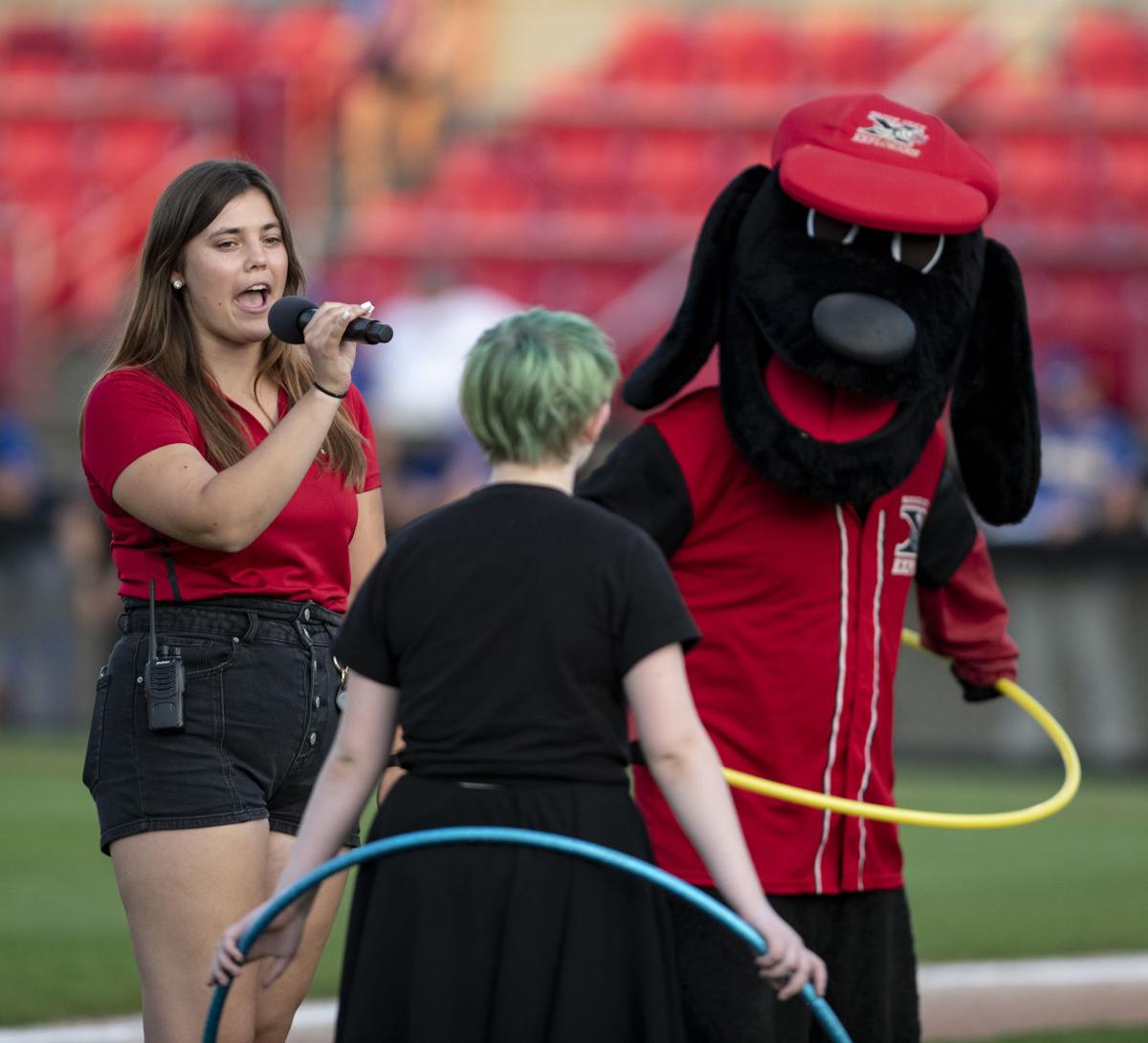