SIOUX CITY -- After moving forward a new snow emergency ordinance two weeks ago, the Sioux City Council on Monday unanimously voted to delete the item from its agenda.

"After speaking with maintenance, we think it's just going to be better to keep it in line with only when we declare snow emergencies," Public Works Director Dave Carney told the council.

The ordinance would have prohibited parking on posted snow emergency routes any time there is 2 or more inches of snow accumulation, even if a snow emergency has not been declared. Emergency snow routes are marked by blue and white signs with a snowflake.

During its Feb. 8 meeting, the council voted 4 to 1 in favor of the ordinance on first reading, with Scott casting the lone "no" vote. Three readings are required before any ordinance can pass.

Carney said city staff are going to "re-write" the ordinance to eliminate confusion for the public.

"We're going to go with just doing it only when we're doing snow emergencies," he said.

Councilman Pete Groetken previously questioned who would determine if 2 inches of snow or more had fallen, if the mayor didn't declare a snow emergency. Scott voted against the ordinance on first reading because he said the city doesn't enforce its current ordinance.

Muff Waders are bib overalls (they can be used like waders to some extent, but they are not waterproof) that have a built-in beer cooler on the chest, large pockets on the legs to hold liquor bottles and an attached bottle-opener.

Mullin's family operated Mullin Awning and Siding in Sioux City for decades, until then-company president Rick Mullin retired in 2013 around the time of his 60th birthday.

The U.S. Department of Transportation on Monday awarded the United Airlines regional carrier a three-year contract to provide subsidized service.

The developer wants to divert $1 million set aside for a skywalk extension to cover higher than expected construction costs, in part because of the impact of COVID-19.

SIOUX CITY -- A Sioux City law firm has changed its name and has added new partners.

WATCH NOW: The show must go on, but with COVID restrictions, at Heelan's Crusader Classic

There was no stage, no special lighting, no concessions stand, no competition, no trophies, and the crowd was much smaller. Students performed, got an evaluation, then promptly left. But there was still song and dance.

SIOUX CITY -- A division of Ho-Chunk Inc. announced Friday morning it has acquired a set of historic structures on the 1000 block of Sioux Cit…

DES MOINES -- A Remsen, Iowa, woman has been charged with attempting to defraud her insurance company when filing a claim for a car accident.

A snowbound car is shown Monday parked along Court Street in Sioux City. The Sioux City Council moved forward an ordinance Monday that would prohibit parking on posted snow emergency routes any time there is two or more inches of snow accumulation. 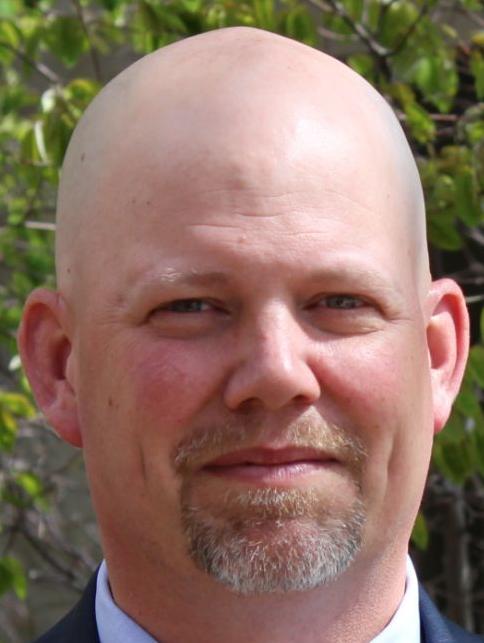