The number of immigrants in the metro area were estimated at 14,817 in 2015, or 8.8 percent of the combined population of 169,069 for Plymouth and Woodbury counties in Iowa, Dakota and Dixon counties in Nebraska and Union County in South Dakota.

New American Economy, a national immigration policy coalition, conducted the research and shared the findings at a news conference Thursday.

"Our community itself isn't growing without the newcomers," said Erica DeLeon, director of One Siouxland, a community group affiliated with the Siouxland Foundation. "I don't think we would have Seaboard coming in, and Tyson and BPI expanding and Wells Blue Bunny doing so well and expanding, if it weren't for newcomers."

Seaboard Triumph Foods, which opened its $300 million pork plant in Sioux City in September, has been hiring for a second shift, which will add about 900 hourly jobs, pushing total employment past 2,000.

"Siouxland would be worse off without the immigrants that are here, DeLeon said.

Chris McGowan, president of the Siouxland Chamber of Commerce and The Siouxland Initiative, said the organizations "recognize the important role newcomers continue to play as key members of our workforce, as well as emerging entrepreneurs.”

“As local businesses struggle to locate the labor force they require to continue to grow right here in Siouxland, our organization stands ready to support our membership and our community in fully harnessing the potential of our growing global talent base by working with One Siouxland in sharing the positive economic impact of newcomers on our region,” McGowan said.

In 2015, foreign-born residents -- including naturalized citizens, temporary workers, undocumented immigrants and refugees alike -- contributed a total of $522.2 million to the GDP of Woodbury and Plymouth counties, according to the study. After taxes, the local immigrants' wages produced $137.6 million in spending power.

At Thursday's news conference, Tyson Foods announced a partnership with One Siouxland to help Tyson's immigrant employees "adapt, integrate and thrive in their new community." The project will coordinate 15 workshops in the region over the next year to help immigrants with the skills, contacts and information they need to be successful residents.

Dan Heffernan, Tyson's vice president of human resources operations, said the meat company supports the "efforts of One Siouxland to foster a more inclusive environment in the communities where our team members work and live.”

Tyson said it "does not track team members by immigration status" but have 15 interpreters at its Dakota City beef plant.

Correction: An earlier version of this article misrepresented the nature of certain percentage figures. Immigrants make up roughly 24 percent of all local manufacturing employees, 20.5 percent of local construction workers and 12.6 percent of all general service workers.

GALLAGHER: 'Dreamer' prays for a pathway

ORANGE CITY, Iowa | Northwestern College graduate Martha Draayer has a master's degree from the University of South Dakota. She and husband, D…

SIOUX CITY — Seaboard Triumph Foods has targeted mid-October as the full startup of a second shift at the Sioux City pork plant. 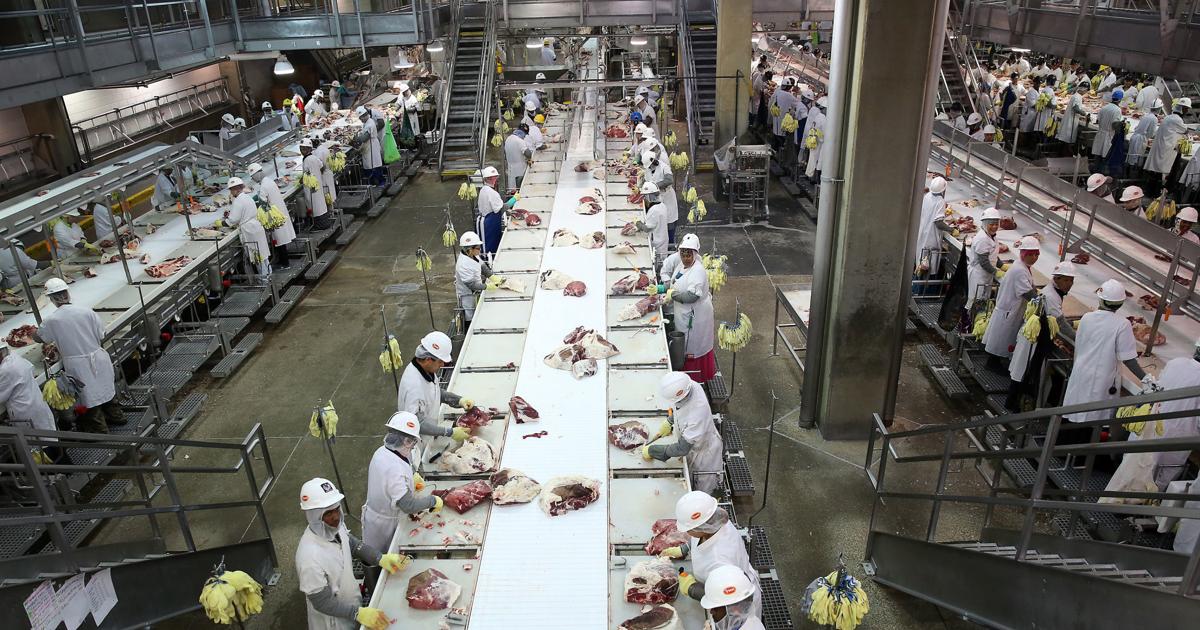 A production line at the Tyson Foods beef plant in Dakota City is shown in an Aug. 8, 2016 file photo. Despite various COVID-19-related travel bans and restrictions, U.S. beef and pork continue to find eager foreign markets. 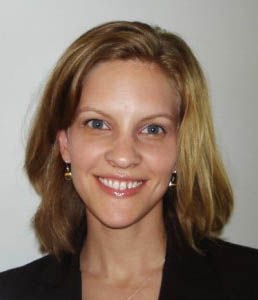 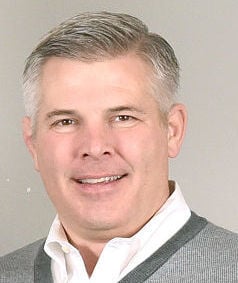