Bertrand told the Journal he plans to file nomination papers at 8 a.m. Thursday to enter the GOP race for Iowa's 4th congressional district. Friday is the deadline for state and federal candidates in Iowa to have their names placed on the June 7 primary ballot.

Bertrand has scheduled a 1 p.m. news conference Thursday in Sioux City, where he is expected to formally declare his political intentions. Later in the day, announcements are scheduled in Ames and Fort Dodge. The 4th District covers 39 counties in western and north central Iowa.

Three weeks ago, Bertrand first told the Journal he was "strongly, strongly" considering a run for the seat held by King, an outspoken and nationally known conservative.

In an exclusive interview Wednesday, Bertrand said he's spent the time since then getting a feel for how people would respond to his candidacy and by traveling extensively through the 4th District. During the trip, he said he personally obtained more than 3,000 signatures for the nomination petitions he will file with the Secretary of State's office in Des Moines.

The positive reviews he heard from voters convinced him to move forward with the campaign. Bertrand said the time is right because the district is poised to grow through initiatives such as the completion of a modernized, four-lane U.S. Highway 20 in 2018.

"If we are going to grow Iowa, it is going to come in the 4th District," said Bertrand, who argued district residents need a more effective congressman to push for changes required to maximize that growth.

Political observers have said it will be a tough battle for Bertrand to defeat King, especially with him entering the race less than three months before the June primary.

Bertrand said King, seven-term incumbent first elected in 2002, has become ineffective as he courts a national reputation and hasn't delivered for constituents in spite of lengthening tenure.

"I am not going in there to be a national figure. I am going to be likable and effective," said Bertrand, a two-term state senator and Sioux City businessman and developer.

Bertrand said King hasn't nabbed important committee posts of power to help Iowans improve their lives through economic growth. He contends King has been in office too long and "is polarizing."

"I like Steve but, you know what, it is time ... You become institutionalized after 14 years," Bertrand said.

Bertrand said he learned working in the split-controlled Iowa Legislature that some compromises must be made to help pass legislation to help the Sioux City area. He pointed with pride to voting in 2013 for the largest commercial property tax cut in Iowa history and in 2015 for a 10-cent increase in the state gas tax, which was used to expedite the Highway 20 widening in three Northwest Iowa counties.

Bertrand said he recognizes that gas tax increase vote is a concerning action among some Republicans. He said all his votes were designed to improve the area.

A third Republican had previously announced he would run for the 4th District seat, but Thursday morning Paul Lunde, an attorney from Ames, said he did not get the minimum 1,866 signatures to satisfy the state filing requirements.

The only Democrat to file for the 4th District seat is Kim Weaver of Sheldon, the O'Brien County Democratic Party chairwoman.

How will Sen. Rick Bertrand's announcement change the race for Iowa's 4th congressional district? Sound off at siouxcityjournal.com

Not all Republicans are enamored with the thought of Donald Trump being the party's nominee for the 2016 presidential race, so a Stop Trump mo…

PODCAST: 'On Iowa Politics' on challenges in the 4th District and Grassley's Supreme Court

SIOUX CITY | There was a bit of drama as the period for Iowa legislative candidates came to a close Friday. Right as the deadline arrived, sta…

A Sioux City businessman is asking Iowa legislators to raise the state's hourly minimum wage when they return to Des Moines in January, saying higher wages in neighboring states put Iowa at a hiring disadvantage.

GoFundMe: The most generous countries in the world

GoFundMe: The most generous countries in the world

A year on this 'hell planet' only lasts 17.5 hours

A year on this 'hell planet' only lasts 17.5 hours 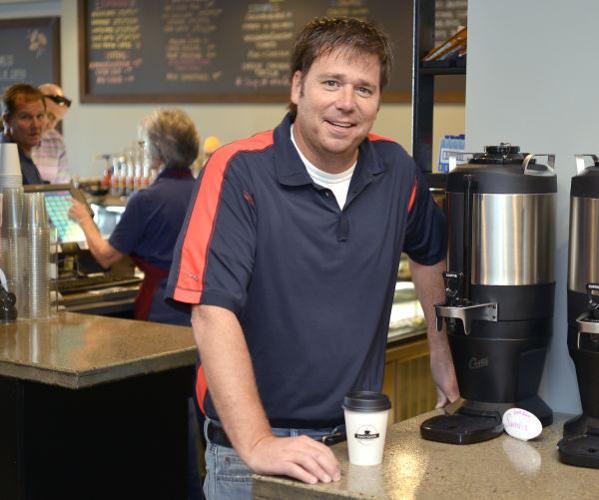 Sioux City businessman Rick Bertrand is shown in the Daily Grind coffee shop in downtown Sioux City in 2013. Bertrand will announce on Thursday that he will challenge Steve King for the 4th District Congressional seat. 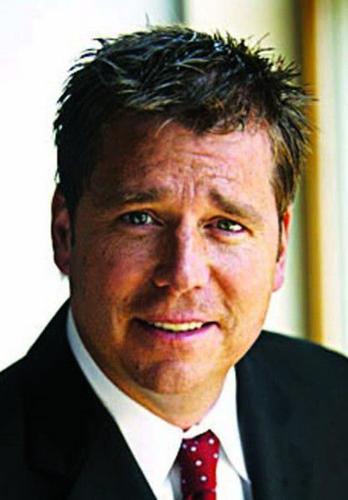 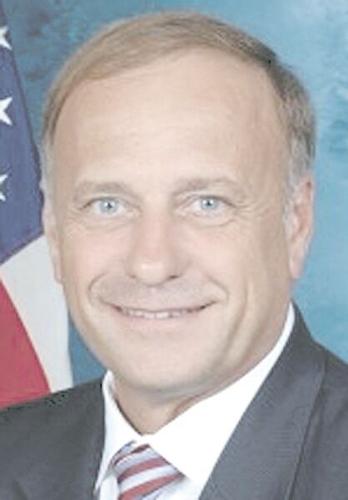