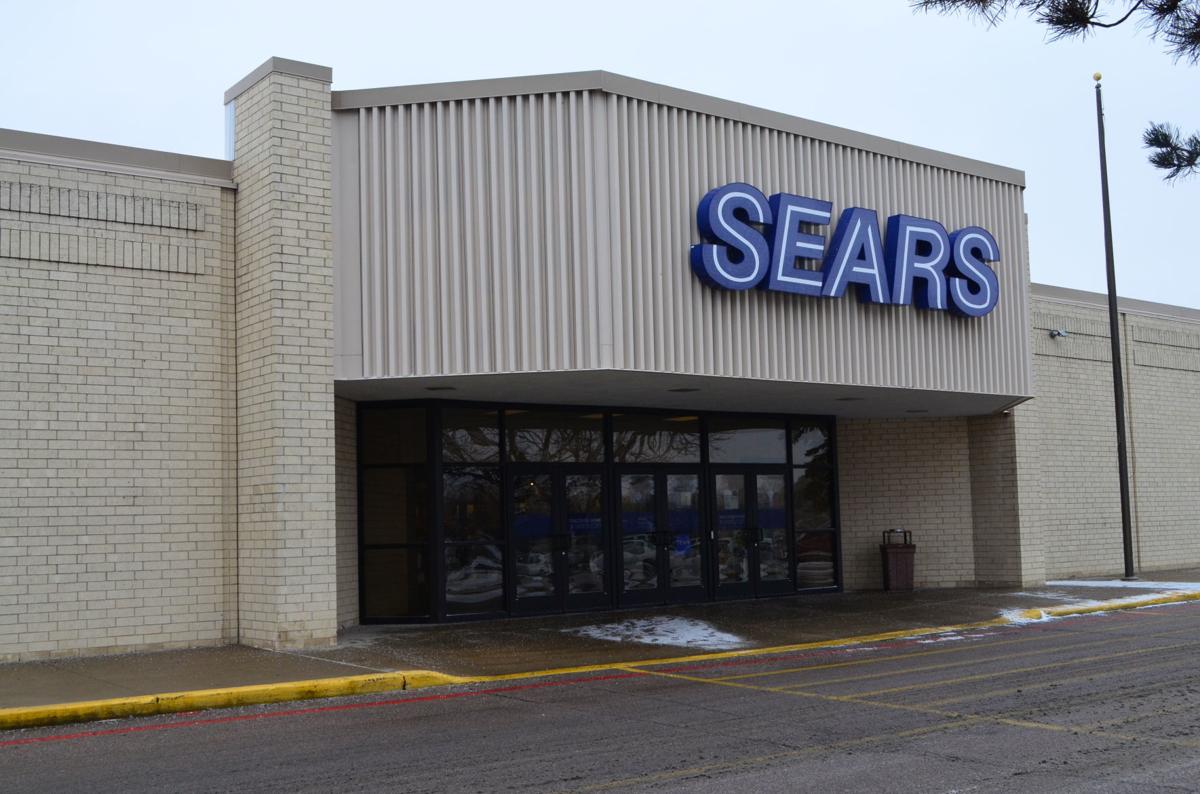 Sioux City's Sears store at the Southern Hills Mall closed by the second weekend in March. 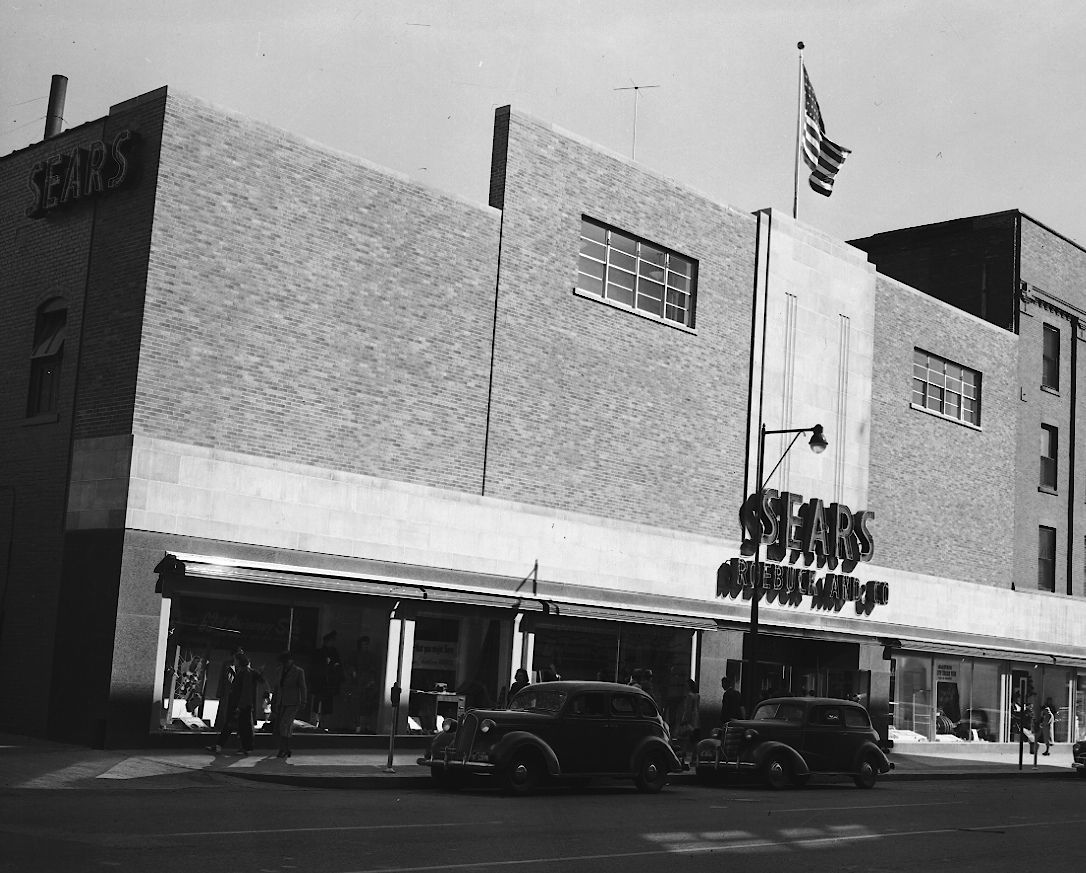 In a statement released Friday, Sears Holding Corporation announced a total of 80 Sears and K-Mart stores will be closing across the country. Liquidation sales at the stores commence in two weeks.

Before it was at the mall, Sears had locations in downtown Sioux City. The first Sioux City Sears store opened in August 1928.

Sioux City Mayor Bob Scott on Friday said the loss of the Sears store is lamentable. He suggested the city may seek out displacement funds from the state or look into linking the workers with new jobs or education, though it's too early to say what any of that would look like.

"The employees are the people that we'll be concerned about," he said.

Scott said he wasn't sure whether the mall would be easily able to find a new tenant for the large space Sears will leave behind -- but he also hopes the mall foresaw this issue to some degree.

"They had to probably see this coming, because there's not been a lot of good press on Sears," Scott said. "So I hope they have some sort of plan.

"We're fortunate we kept (Sears) as long as we did, but it's certainly a loss."

Denny Gansemer was the president of the only known Sears retiree group in Iowa, the Sears #2122 Dubuque, Iowa Retiree Club. He said the club no longer holds regular meetings.

"We haven't gotten together for quite a while now -- the retirees, a lot of them are getting older," he said. "We just don't get together much anymore."

Gansemer, who worked for Sears from about 1971 to 1996, had fond memories of the Dubuque store, which closed several years ago. He said the Dubuque store once had a coffee shop where customers and employees liked to gather, and held an annual carnival event that everyone loved.

Sears retirees, Gansemer said, are "not happy at all" about the recent rounds of store closures. He liked his position at Sears.

"It was just great, they took care of us, we had good profit-sharing" in the old days, he said. He blames "poor management" on Sears' struggles in recent years, as have other observers.

Gansemer was unimpressed by the recent $25 million in executive bonuses paid to Sears executives, who he said share much of the blame for the company's slow downfall.

"Even right at the very end, they still have poor management," he said.

The closing list included a K-Mart in Rapid City, South Dakota as well as the Sears stores in Omaha and Lincoln, Nebraska. Sears' Mall of America location in Bloomington, Minnesota will also close.

Both Sears and K-Mart are owned by Sears Holding Corporation.

Sears, which had been a titan of American retail for more than 130 years, filed for bankruptcy in October after years of declining sales.

Shopko Hometown in Cherokee to close after 3 years; another blow for local retail trade

CHEROKEE, Iowa -- Shopko is closing its store in Cherokee, less than three years after it opened.

Younkers returns online, but no plans for Iowa stores yet

While the former Younkers space at Southern Hills Mall and other shopping centers remains empty, an online store bearing the storied retailer'…

Amazon says it will not be building a new headquarters in New York, a stunning reversal after a yearlong search.

SIOUX CITY -- Discount shoe retailer Payless ShoeSource plans to close all 2,300 of its U.S. stores, including three in Siouxland, as part of …

Sioux City's Sears store at the Southern Hills Mall closed by the second weekend in March.