Supreme Court sides with coach who sought to pray after games

SIOUX CITY -- A California-based airline has offered to fly connecting routes between Sioux City and Minneapolis with 8-to-9-seat turboprop jets for a federal subsidy of just over $5 million per year.

Boutique Airlines, which has code sharing agreements with American Airlines and United Airlines, was the lone carrier to submit an Essential Air Service (EAS) proposal for Sioux Gateway Airport by the May 11 application deadline, according to documents posted on regulations.gov.

The U.S. Department of Transportation invited carriers to submit proposals after SkyWest Airlines in March announced plans to leave Sioux City and 28 other small airports this summer, citing a shortage of pilots. Under its EAS contracts, SkyWest is required to continue operating at all of those airports until the DOT selects a replacement carrier.

In early May, the city of Sioux City asked the DOT for permission to essentially withdraw from the ongoing EAS replacement process and instead accept a negotiated agreement with SkyWest. Under the proposed deal, SkyWest Airlines would be allowed to temporarily reduce the minimum number of weekly flights at Sioux Gateway from 12 to 7, starting July 1. SkyWest said it would restore the other flights after its pilot shortage subsides.

In a May 3 letter to the DOT, assistant city manager Mike Collett said SkyWest has an "excellent track record" and has grown Sioux Gateway's ridership since taking over the EAS contract.

"We request the reduced frequency end with the current contract period, but we look forward to partnering with SkyWest to restore frequencies as soon as possible," Collett said.

SkyWest, which has a code sharing agreement with United Airlines, now offers two flights per day at  Sioux Gateway -- one each to and from Chicago's O'Hare International Airport and Denver International Airport. If the DOT  would accept the city's request, the schedule would be reduced to one round trip per day. That lone destination would be determined at a later date.

As of Tuesday, the DOT had not responded to the city's request to temporarily alter SkyWest's minimum requirements under its EAS contract.

In a letter dated May 12, Michael D. Gormas of the DOT's Office of Aviation Analysis, asked officials with the city-owned airport to review Boutique Air's proposal and provided feedback by June 10.

Collett said Tuesday he wanted to wait to respond to Boutique Air's proposal until he discusses it with the airport's Board of Trustees at its meeting Thursday. The meeting, which starts at 7:30 a.m. at the airport terminal, is open to the public.

The turboprops are far smaller than the 50-seat regional jets SkyWest now operates at Sioux Gateway.

SkyWest started at Sioux Gateway in October 2020 with its Denver routes, and added flights to Chicago in April 2021 under its current EAS contract, which is scheduled to run through April 1, 2024.

For its proposed Minneapolis routes, Boutique Air has asked the federal government for a subsidy of about $5.18 million in the first year and about $5.28 million in the second year. Boutique said it would be prepared to spend at least $20,000 per year to market the new routes.

Headquartered in San Francisco, Boutique Air has been in operation since 2007.  In July 2012, the company applied for commuter operating authority from the DOT. The carrier began flying routes between Los Angeles and Las Vegas in January 2014.

The minimum number of weekly flights SkyWest Airlines at Sioux Gateway Airport would be temporarily reduced from 12 to 7, starting July 1, under a proposed agreement between the city and the airline.

Metro Sioux City communities to apply for $7.6M in State of Iowa funds for trail expansions

Sioux Gateway Airport board votes to stick with SkyWest Airlines

The board voted unanimously to recommend the U.S. Department of Transportation allow the airport's incumbent carrier, SkyWest Airlines, to reduce its minimum weekly flights from 12 to 7 and still qualify for federal subsidies under the Essential Air Service program

The top most livable cities in the world, according to EIU

The top most livable cities in the world, according to EIU 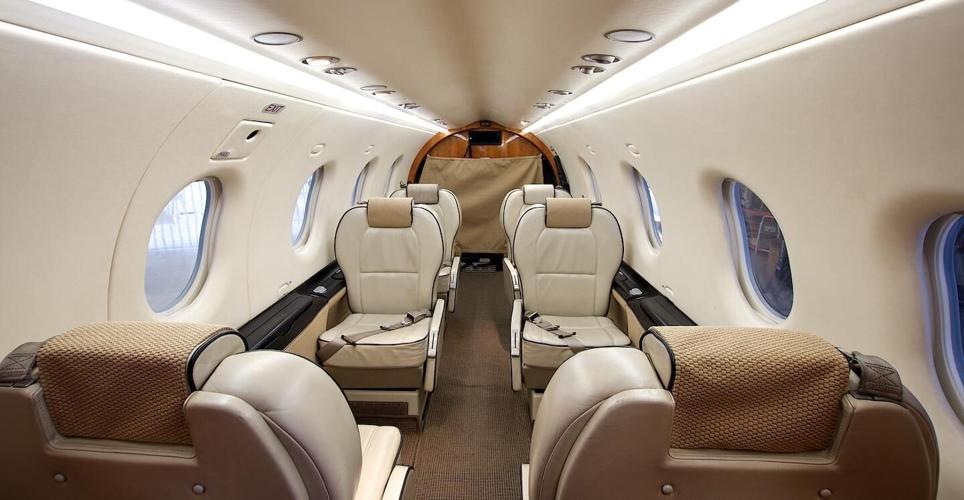 The cabin of a Pilatus PC-12, the aircraft that Boutique Air would use at Sioux Gateway Airport under the California-based carrier's proposal to fly federally-subsidized connecting routes to Minneapolis-St. Paul International Airport. 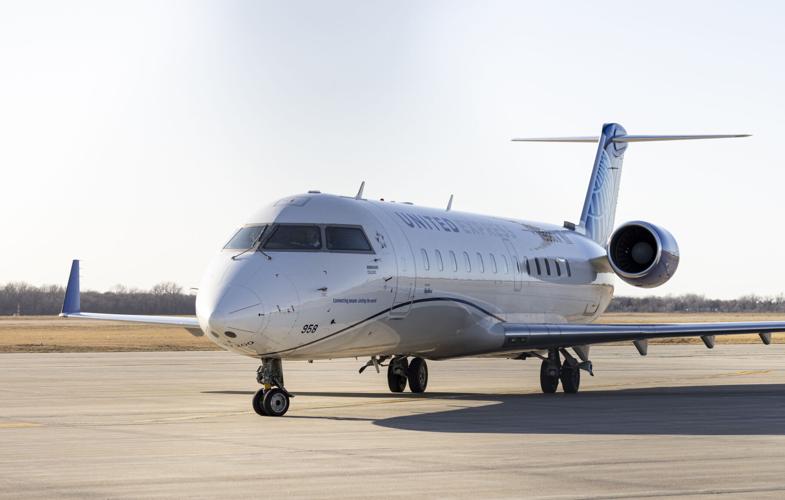 SkyWest flight 5095 taxis toward the terminal at Sioux Gateway Airport on March 25.