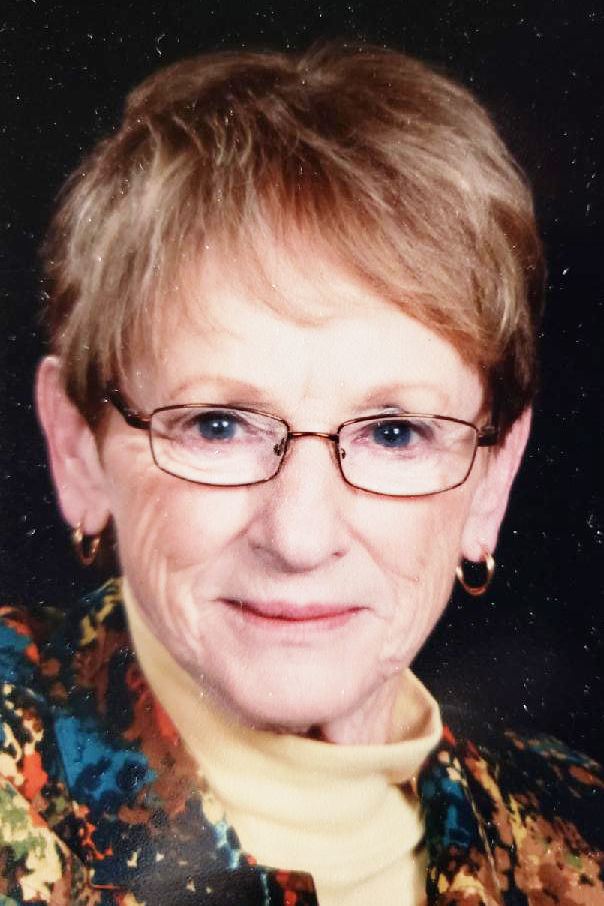 Due to recent regulations placed on public gatherings, there will be no public services at this time. A celebration of life will be held at a later date. Burial will be in St. Michael's Cemetery, South Sioux City. Arrangements are under the direction of Mohr & Becker-Hunt Funeral Home.

She married Morris Ray Schmiedt on Aug. 17, 1959, in Yankton. She resided in Sioux City until her husband was called into service during the Berlin Crisis, when they transferred to Fort Sill, Okla.

She did private duty nursing at St. Vincent's hospital, then public health nursing for Woodbury County. After that, she worked for doctors Wilson & Wilson. Arlene and Morrie moved to South Sioux City in 1962, where they raised a family and resumed working when they opened Schmiedt Pharmacy in 1979. She and her husband sold the pharmacy 13 years later when they both began working for Family Pharmacy. In 2002, she retired.

She was preceded in death by her husband, Morris on Nov. 26, 2018; her parents, Frank and Ina; sister, Jo Ann Davis; brothers-in-law, Linus Hauger, Stan Schmiedt, and Erv Zavadil; and nephew, Adam Zavadil.

74, died Friday, March 20, 2020. Due to COVID-19 regulations, celebration of life service will be at a later date. Meyer Brothers Colonial Chapel. 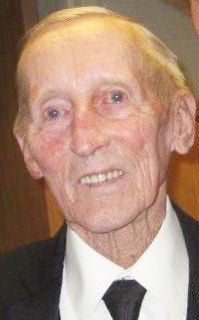 Due to the current public health mandate, a public celebration of life service will be scheduled at a later date. Private family service will be held with burial in Hillside Cemetery, Merrill, conducted by the Rev. Mike Metten of Rejoice! Community Church in Le Mars, Iowa. Military honors will be conducted by the American Legion Oleson – Halweg Post 125 of Merrill. Arrangements are under the direction of Mauer-Johnson Funeral Home in Le Mars. Expressions of sympathy may be directed through www.mauerjohnsonfh.com.

Dale Richard Vander Kooi was born on Oct. 24, 1933, in Le Mars, to Peter and Katherine (Weber) Vander Kooi. He attended school in Hinton, Iowa. At a young age, he began work as a farmhand for local farmers. Dale enlisted in the U.S. Army on July 18, 1955. He proudly served during the Korean War prior to earning an honorable discharge on May 2, 1957.

Dale and Renna Johanna Huls, of Akron, Iowa, were united in marriage. They made their home on a farm near Merrill. They were blessed with four children.

Dale owned and operated the Le Mars Livestock Sale Barn north of Le Mars on Highway 60. He sold numerous feeder pigs for farmers in the area. Along with the sale barn, Dale farmed and raised livestock near Merrill along with operating Vander Kooi Trucking.

Dale was raised in the Lutheran faith. He listened daily to 1410 KLEM radio for the news and markets. He would only drive red Chevys. Dale was a member of the American Legion Oleson – Halweg Post 125. With the assistance of his daughter, Deanna, and son, David, Dale was able to remain in his own home on the farm.

He was preceded in death by his parents; and a brother and his wife, Fred and Carol Vander Kooi.

Memorials may be directed to the American Legion or Hospice.

Private family services will be held with the Rev. Roger Madden officiating. Burial will be in Memorial Park Cemetery. Arrangements are under the direction of Meyer Brothers Morningside Chapel.

Edward “Ed,” the son of Clarence E. and Edna M. (Myers) Petersen, was born on July 9, 1953, in Sioux City. Ed was a lifelong resident of Sioux City. He attended Sioux City schools and graduated from North High School. He was baptized and confirmed at St. Paul's Lutheran Church in Sioux City. After high school, Ed started working in food preparation at local restaurants. For the past nine years, Ed and his brother, Stanley, lived together. In recent years, Ed's health had been failing.

Ed enjoyed his large collection of coffee cups and boots and working in the yard. Above all, he enjoyed spending time with his family and his two dogs, Daisy and Donny. Ed always enjoyed a good cup of coffee and sweet treats.

He is survived by five siblings, Larry W. Petersen of Spearfish, S.D., Linda M. Benjamin of Lawton, Iowa, Marlene Herbst and her husband, Larry G. of Bronson, Iowa, Stanley Petersen of Sioux City, and Patricia Murphy of Sergeant Bluff; and many nieces, nephews and cousins.

He was preceded in death by his parents; two sisters in infancy, Dianne Lynn and Sheryl Ann; one sister-in-law, Janet Petersen; and one brother-in-law, Armand Benjamin.

Services will be 2 p.m. Friday at Meyer Brothers Morningside Chapel. Online condolences may be given at www.meyerbroschapels.com.

Marty was born on Nov. 27, 1967, in Sioux City, the son of Gary and Annette (Cutler) Nichols. He graduated from East High School in 1986. Marty worked at Rocket Carwash, York Steakhouse, FIMCO, and at IPB Cleanup for 20-plus years. Marty also worked at the South Sioux City Foundry for five years.

Marty loved being outdoors and fishing. He enjoyed listing to music, his favorite band being KISS, and above all he would do anything for his children and loved them all very much.

He was preceded in death by his father, Gary L. Nichols on Feb. 28, 2007; and his grandparents, Don and Dorothy Nichols, and Roseann and Neil Cutler. 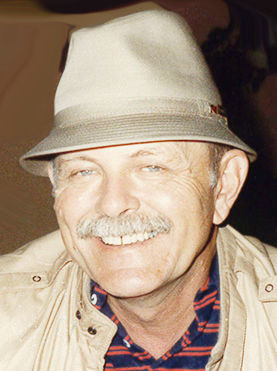 Private services with immediate family were held on March 24. A celebration of life will be scheduled at a later date. Cards can be sent to the family at 1762 Colfax St., Blair, NE 68008. Arrangements are under the direction of Rush Family Care Service in Onawa, Iowa. Condolences may also be left online for the family at www.rushfamilycareservice.com.

Ray graduated from Iowa State University and served two years in the U.S. Army at Colorado Springs, Colo. His greatest joy in life was spending time with his family and friends. Ray and Pat were fortunate to travel the world with close friends and family.

In lieu of flowers, donations may be made to the Soldier Lutheran Country Church or Cemetery Fund through the family. 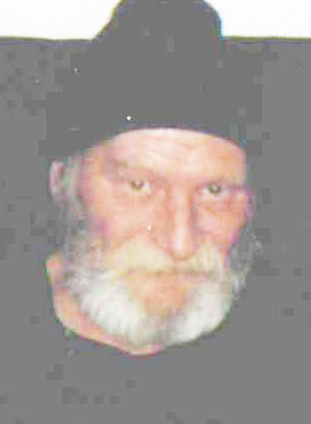 Private family services will be held at a later date. Arrangements are under the direction of Waterbury Funeral Service of Sioux City.

Curtis was born on Nov. 1, 1943, in Elk Point, S.D., to Albert and Alice (Murphy) Petersen. Over the years, he worked for Zenith, Metz Baking Company, and Hilton. Curtis was known for his mechanical skills and was a lover of animals and nature.

Curtis was preceded in death by his parents; three brothers, Jack, Don, and James; and two sisters, Shirley and Lois. 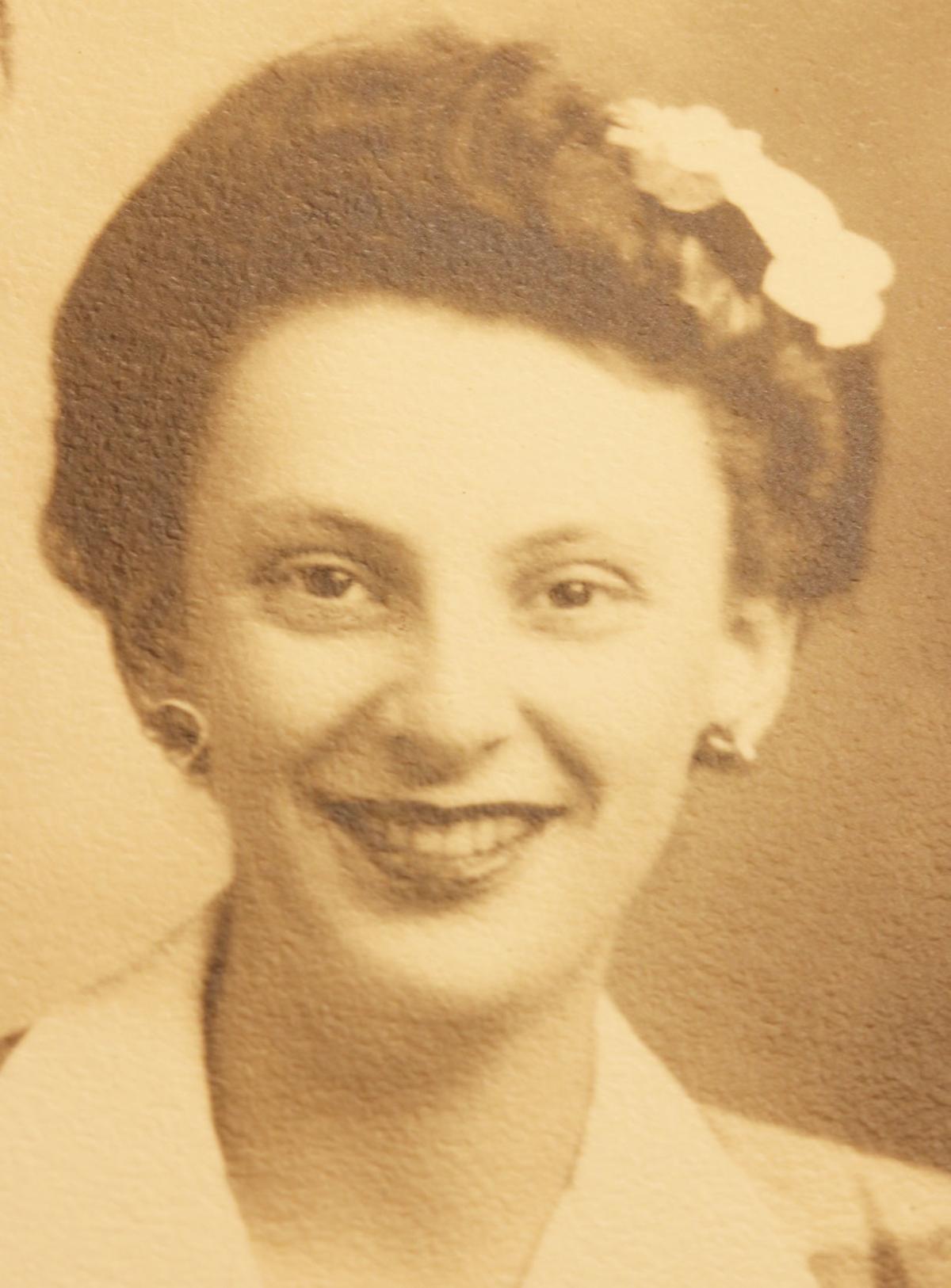 Private graveside services will be in Mt. Carmel Cemetery, Sioux City. Arrangements are under the direction of Meyer Brothers Colonial Chapel.

Erna was born on Sept. 28, 1923, in Stendal, Germany, the daughter of Alfred and Rosalie Pakulla.

Erna was a Holocaust survivor, leaving her homeland alone without her parents at the age of 17, arriving in the United States in 1941. At 14 years of age, she endured forced labor at a German war-materiel concern. After working in Berlin as a maid she attained passage on the second-to-last free-passage ship from Europe.

She settled in Sioux City and married Carl Lorig (deceased), a Holocaust survivor from Trier, Germany, on June 14, 1942. While she was not able to complete her education in Germany due to the war, she self-educated in the United States. She was a dedicated homemaker and one of the best cooks and bakers. Her bakery items were so in demand that she eventually baked and sold items on request for others in the community. She was accepted as a nursery school teacher in the Sioux City Jewish Community and worked in that capacity for a number of years while maintaining a home. She helped bring children to the JCC nursery school by establishing her own taxi service. She frequently attended Minyan at the Synagogue so that they could continue when attendance was sparse.

She knitted with great ability and energy and eventually used skeins of yarn donated to her by others, donating those items to newborns and others in need in the community. She continued that activity into her retirement when she moved to Eugene, where she lived for the last 20 years. She was an inveterate solver of word puzzles to her last days. She lived her mantra frequently saying, “we have to deal with what we are dealt.”

She is survived by her daughter, Linda Lorig; son, Dr. Ronald Lorig (Ilene); and grandson, Jeffrey Lorig. Another grandson, Jonathan Lorig, predeceased her. 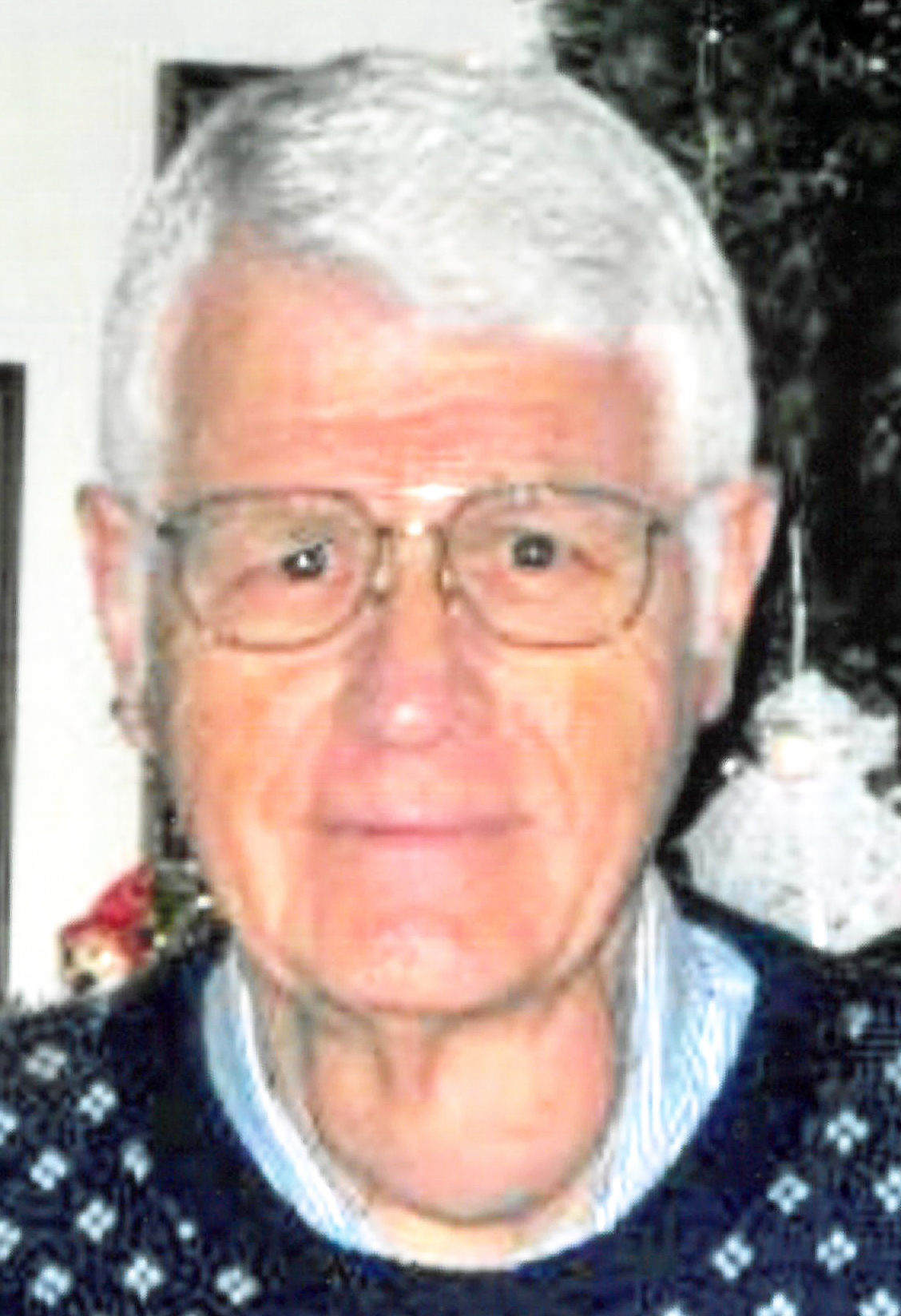 No public service or visitation will be held at this time. Arrangements are under the direction of Meyer Brothers Colonial Chapel. Online condolences may be made to www.meyerbroschapels.com.

Toby was born on Sept. 23, 1935, in Elizabethton, Tenn., and moved to Sioux City at the age of 10. He attended college at ISU and USD for engineering.

He was united in marriage to Marilyn Lee Brown on Sept. 1, 1956, at First United Methodist Church. He began working at Sioux Tools in 1959 and retired from there in 1999. He continued working at Novelty Machine & Supply Company for several years.

He loved spending time and doing activities with his family including bicycling and camping. He supported North High Stars for 45 years and enjoyed summer band concerts. Toby also enjoyed cards and dominoes with friends and anything about tools. He stayed active with various projects.

He was preceded in death by his parents, William Howard Tyler and Ethel Schueler Tyler.

Get breaking news and news alerts sent to your inbox as they happen! Sign up: