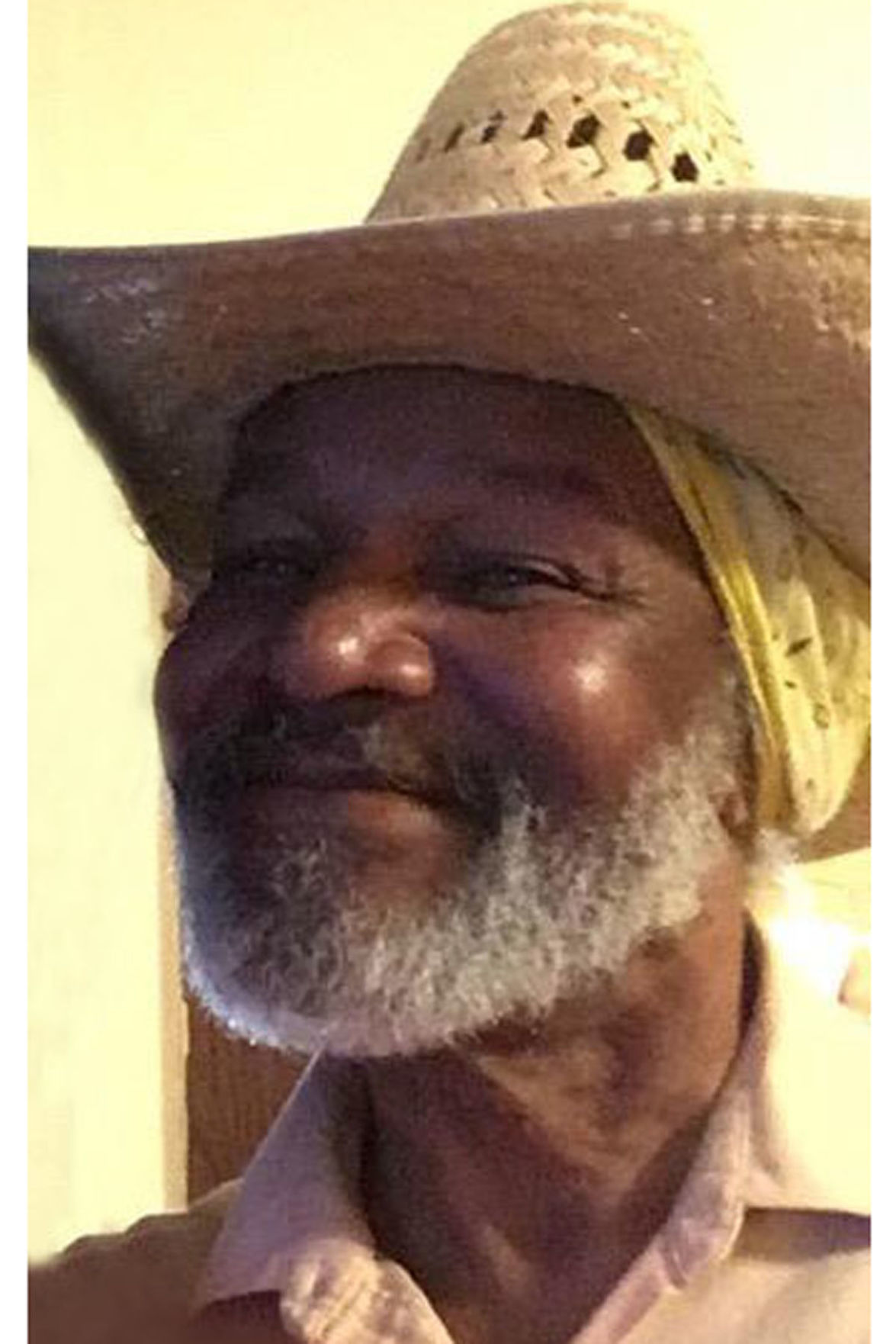 Services will be 2 p.m. Wednesday at Tabernacle Church of God in Christ. Arrangements are under the direction of Waterbury Funeral Service of Sioux City.

He grew up in Sioux City and married Bettye Woods. She later passed away.

Sonny worked for Gill Landfill for many years, also working in construction and as a mechanic at various businesses in the Siouxland area. He enjoyed operating machinery and doing mechanic work. Sonny loved going fishing and spending time with family. He was always willing to lend a helpful hand to anyone in need.

Survivors include his parents, George and Lillie Naylor Sr.; children, Nakia Lay, Daniel Plummer, and Jordan Naylor, and others; six siblings; and many grandchildren.

Sonny was preceded in death by his brother, Donald Naylor. 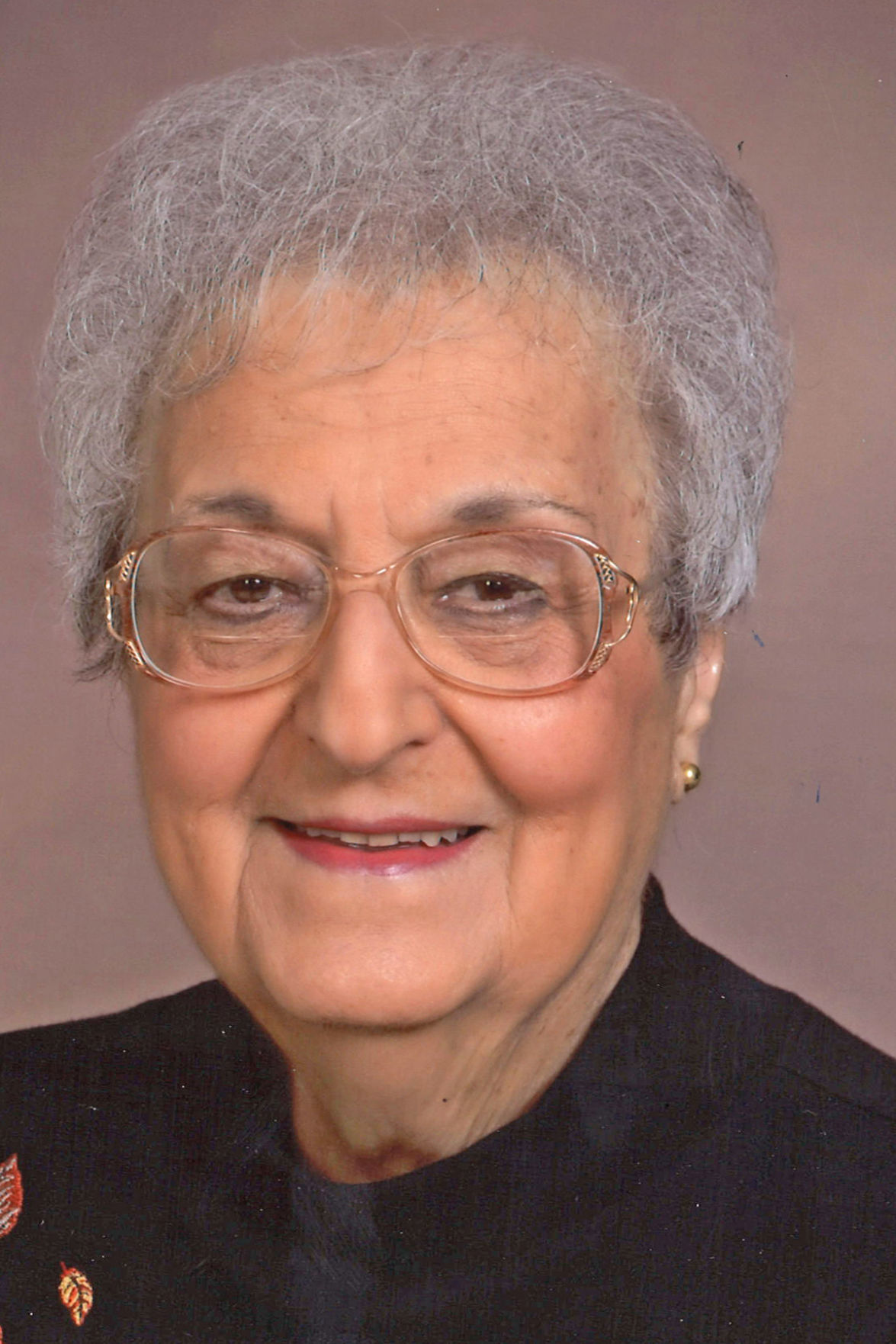 Alma was born Nov. 20, 1924, in Sioux City, to Charles and Bertha (Owen) Coury. She grew up and attended Immaculate Conception grade school and later graduated from East High School in 1943. After graduation, she went to work at Corn Belt Supply until they closed and then at St. Luke’s Hospital until retiring. Alma was a faithful and loyal employee.

She was a lifelong member of Immaculate Conception Catholic Church. Alma's faith was very important to her. She volunteered at church every Wednesday, working on the scrip program for many years. The faith and loyalty she showed at church flowed over into every aspect of her life.

Alma was a New York Yankees baseball fan. Even though the rest of the family were Cubs fans, she resisted their many attempts to convert her over and remained an avid Yankees’ fan. She also loved the Iowa Hawkeyes. Alma enjoyed playing cards, Yahtzee and the occasional trip to the casino.

Aunt Alma, also known as Double A, Aunt Al or Aunt Almaza, was treasured by her nieces, nephews and their families. She was dearly loved and will be missed by all.

In lieu of flowers, donations can be made to Immaculate Conception Catholic Church or to Bishop Heelan Catholic High School. 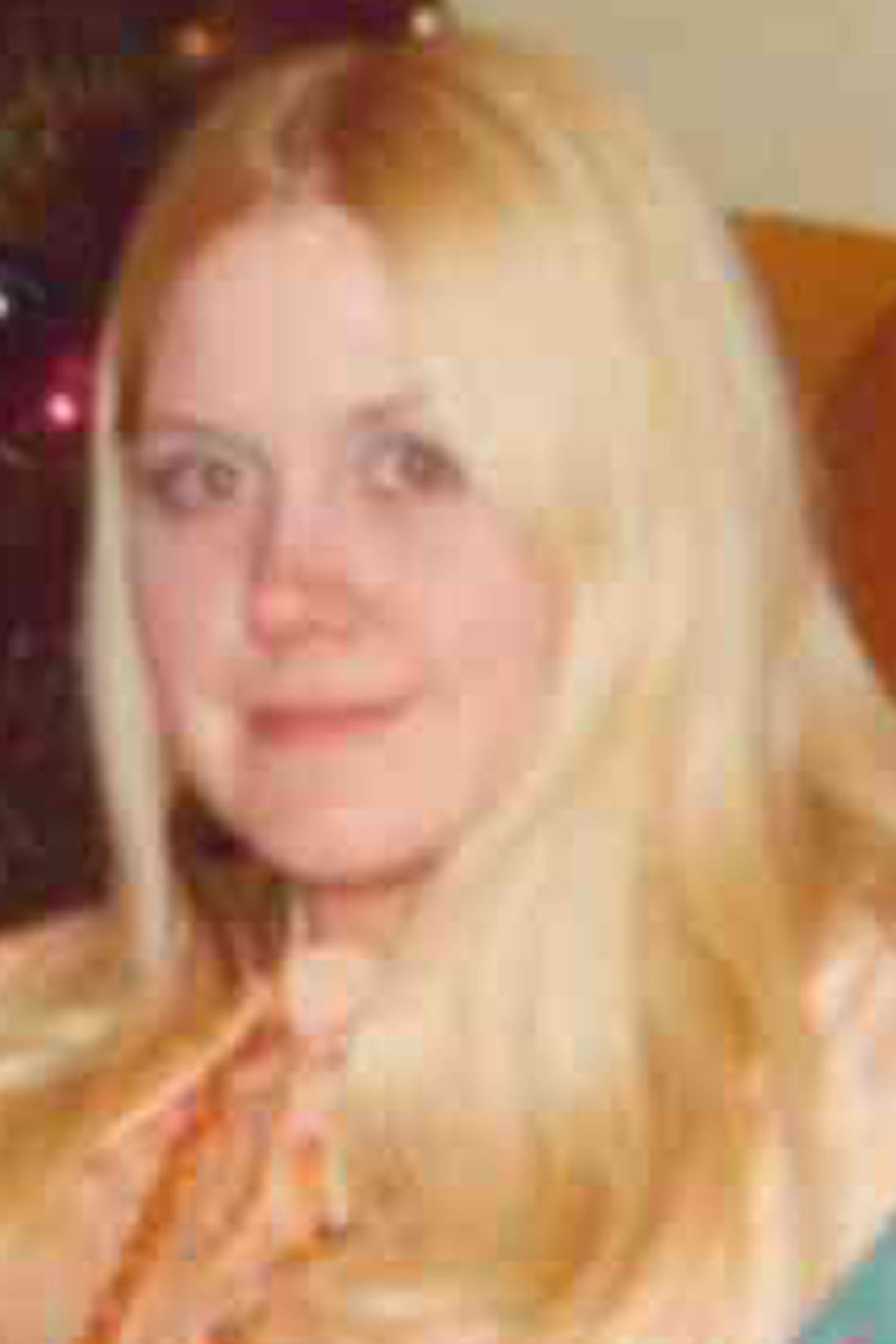 She was born Aug. 12, 1949, in Sioux City, to Harry and Louise (Ostling) Lindquist. Barbara lived in Fairbanks for the past 40 years and retired from the city of Fairbanks as finance director. She loved crafts, spending time with her family, fishing and her grandkids. 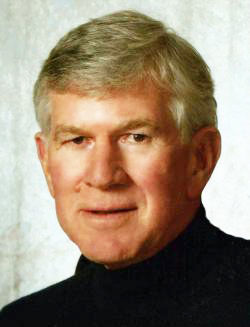 Visitation will be Wednesday, Nov. 20, from 4 to 6 p.m., at Iles-Westover Funeral Home in Des Moines.

He and his twin sister, Carolyn were born July 16, 1936, in Mapleton, Iowa, and were raised on a farm near Hornick, Iowa, with their parents, Belle and Harley Shull, brother, Hollis and sister, Ruth. He attended Iowa State College before enlisting in the U.S. Army in 1959. He spent two years in the Army Security Agency in Germany.

In 1960, he married Judy Prichard, and they had three children, Kerry, Kelly and Kyle. After his military service, he graduated from Morningside College in Sioux City, while living in Oto, Iowa. Gary worked as a corn breeder for Cargill Seed Company for many years in Grinnell, Iowa, and Seward, Neb. When the Seward station closed, he went to McCurdy Seeds in Ottumwa, Iowa, and  then as research director with Select Seed Company in Camden, Ind.

He came back to his beloved Iowa with MBS Seeds, and started his own genetic seed testing business, Germplasm Evaluation Services. When he retired from that, he joined Pioneer Hi-Bred and enjoyed working in the greenhouses until he and his second wife, Marjorie Rudert retired together in July 2012.

Gary and Marjorie were married in Weekapaug, R.I., in 1988, and enjoyed living in Lafayette, Ind., and then on their farmlet in Boone County, Iowa, before moving to Urbandale, Iowa, when he began his battle with leukemia. Throughout his life, he enjoyed flying small planes, trout fishing in Montana, canoeing, camping, January winter nurseries on Molokai, Hawaii, and sharing time with family and friends. He was dearly loved for his kind heart and great storytelling.

He was preceded in death by his daughter, Kerry; half-sister, Goldie; sister, Ruth; and brother, Hollis.

In lieu of flowers, donations will be used for a tree or bench at Iowa Arboretum near Madrid, Iowa.

Super Sunday -- Test yourself with our Big Game Trivia Quiz!