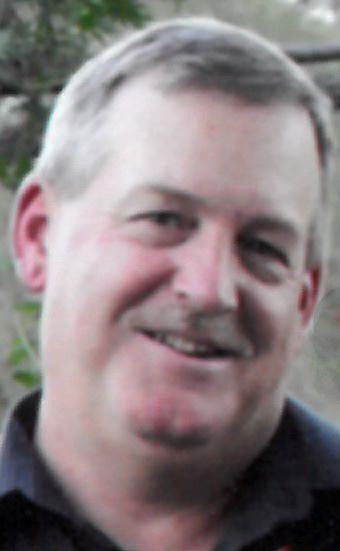 Craig Dangler, 63, of Dakota City, loving husband, father, grandfather, son, brother, father-in-law, son-in-law and fireworks aficionado, passed away the morning of Feb. 13, 2020, following a two-year battle with multiple illnesses. He passed peacefully in his sleep, surrounded by loved ones, who will miss him terribly.

Celebration of life service will be 1 p.m. Thursday at Mohr & Becker-Hunt Funeral Home in South Sioux City, with Pastor Donna Goldtree of Westridge United Methodist Church of Norfolk, Neb., officiating. Visitation, with the family present, will be one hour prior to the service. Online condolences may be offered at www.meyerbroschapels.com.

He was an everyman, capable of doing whatever he put his mind to - equal parts home remodeler, mechanic, outdoorsman, grill master and political commentator, who at one time found himself becoming a painter in the style of Bob Ross. His sons benefited tremendously from his willingness and ability to change out car stereos, replace dented fenders, free keys locked inside vehicles and all other duties needed to keep them alive and out of too much trouble. He loved the Fourth of July and hosted annual parties attended by many who came as much for the smoked pork loin and brisket as they did the fireworks.

He dearly loved Jan, his wife and best friend of 42 years. Many of his favorite times were spent with just the two of them and their camper.

Craig was also an avid Nebraska Cornhusker fan so please wear your team’s colors if you’re able to join us to celebrate his life.

He now joins his dad, Leland; sister, Kristi; father-in-law, Shorty; and brother-in-law, Dave in heaven where we’re sure they’re having a great time.

Memorials can be sent to the family who plan to work with Snyder’s Bend Campground to install a memorial park bench. 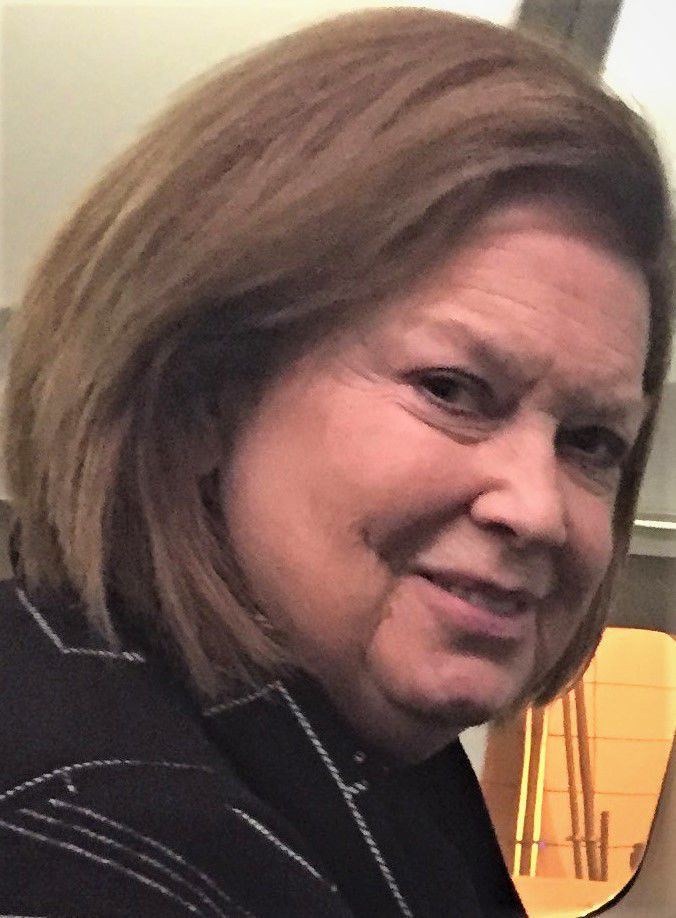 Memorial services will be 11 a.m. Thursday at Meyer Brothers Morningside Chapel. The Rev. Daniel Rupp will officiate. Burial will be at a later date in Calvary Cemetery at Omaha. Online condolences may be sent to www.meyerbroschapels.com.

Emma was born April 3, 1946, in Omaha; she was the daughter of Edwin and Kathleen (O'Connell) Hewitt. Emma grew up in Omaha and graduated from Duchesne Academy of Sacred Heart High School in Omaha. She went on to graduate from Creighton University with a bachelor's degree. Finally, she received a master’s degree in marketing from Rutgers University.

Emma worked in marketing for BBDO Worldwide in New York, prior to coming back to Omaha and working for Omaha National Bank. She came to Sioux City in 1977 and worked for First National Bank, before going back to Omaha again in 1978 and working for AT&T. In 2001, Emma returned to Sioux City and became the marketing director at WIT, retiring in 2017.

Emma loved to read and help all other living things, including people, plants, and animals.

Survivors include her daughter, Sage Hewitt of Sioux City; and several cousins including Sheila Ryan of Underwood, Iowa.

She was preceded in death by her parents.

In lieu of flowers, memorials may be directed to Noah’s Hope or St. Jude Children’s Hospital. 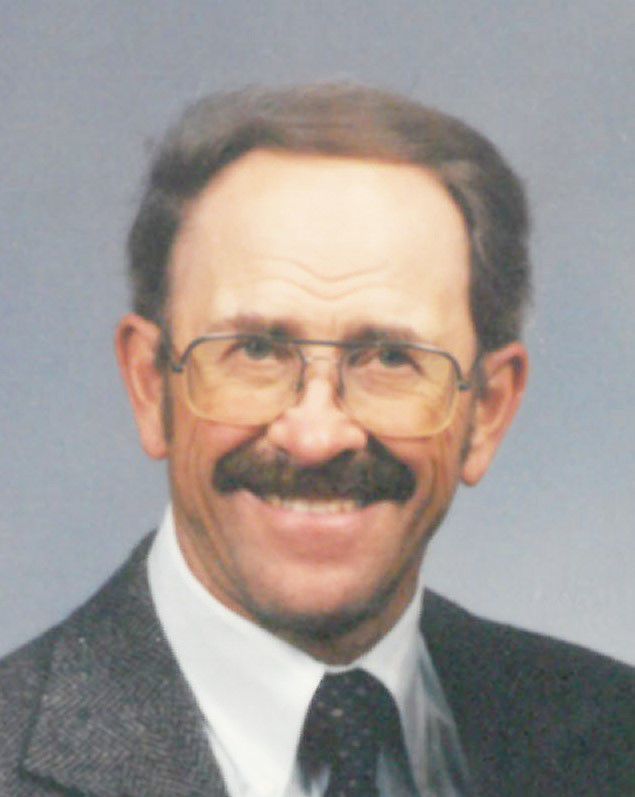 Services will be 10 a.m. Monday at Big Springs Baptist Church in rural Alcester. Burial will be in Nora Cemetery, with military rites. Visitation will be 6 to 8 p.m. today at Wass Funeral Chapel in Alcester.

Service will be 10 a.m. Monday at Blessed Sacrament Catholic Church, 3012 Jackson Street in Sioux City. Burial will be in St. Mary Cemetery at Alvord, Iowa. Visitation will be 2 to 4:30 p.m. today, followed by a rosary prayer service, at Christy-Smith Funeral Homes, Larkin Chapel, 2320 Outer Drive N. in Sioux City.

Mark was born Oct. 30, 1941, along with his twin brother, John Michael, to John Louis and Mary Manning Mulhall in Pittsburgh, Pa.

The family was transferred to Sioux City shortly after the birth of the twins. Mark attended Blessed Sacrament Catholic Elementary School and Bishop Heelan High School in Sioux City. He attended St. John’s University in Collegeville, Minn. He went on to St. Bernard Seminary in Dubuque, Iowa, where he earned his master's degree in philosophy.

Mark went on to learn the art and science of the package meat business. He learned many things from the Noonan family and Courier Holman at Iowa Beef Packers. Mark pursued a career with Oscar Mayer, and subsequently moved to Los Angeles, where he established Mulhall Meats, an independent meat brokerage. 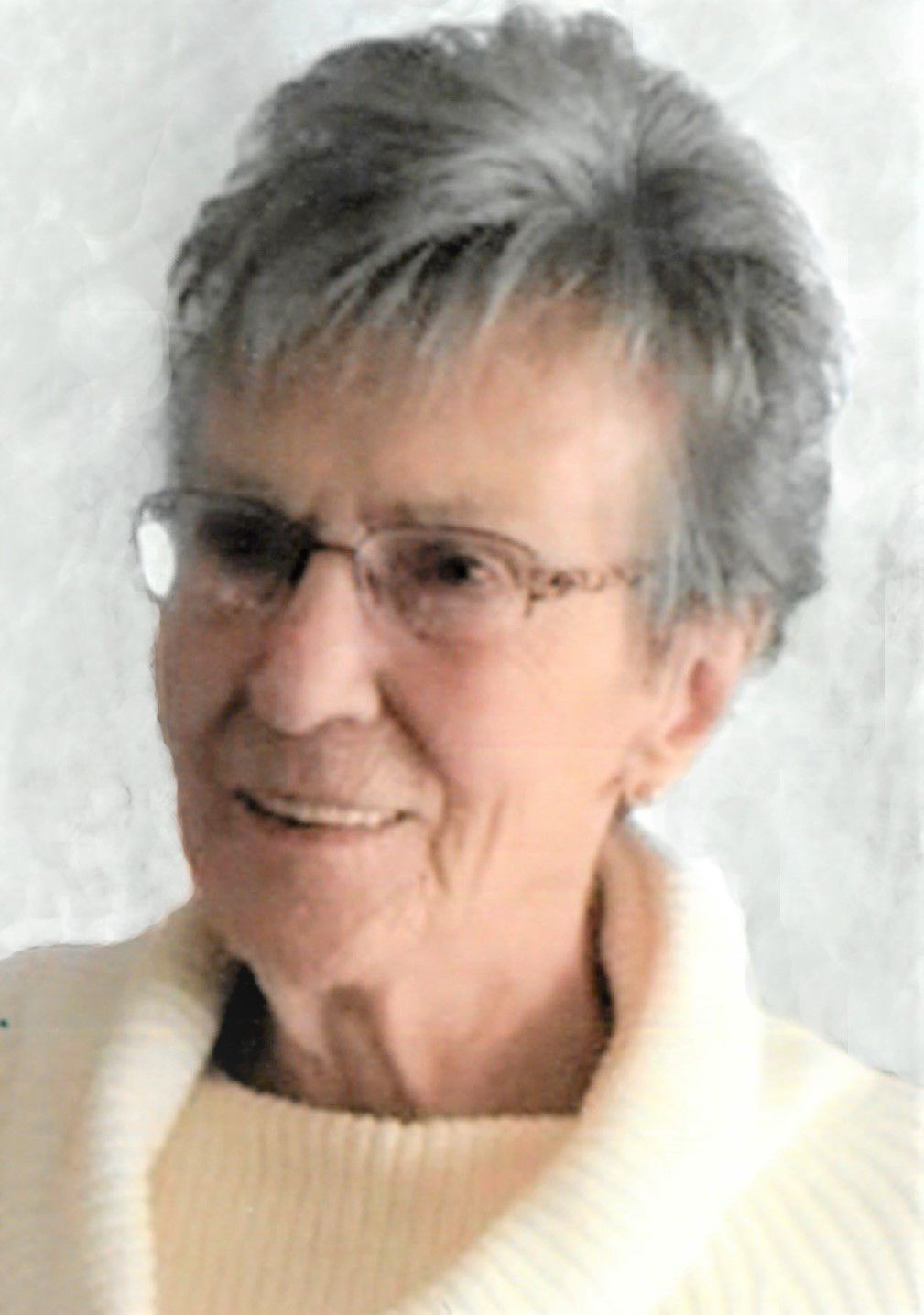 Services will be 11 a.m. Wednesday at Faith Lutheran Church, with the Rev. Charles Horkey officiating. Burial will follow in Memorial Park Cemetery. Visitation, with family present, will be one hour prior to services. Online condolences may be offered at www.meyerbroschapels.com.

She was preceded in death by her husband, Kenneth; her parents; and two brothers, Ray and Delmar. 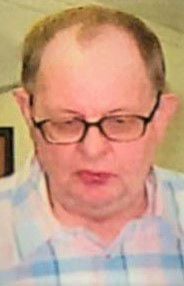 Private family services will be held at a later date. Arrangements are under the direction of Waterbury Funeral Service of Sioux City.

Alan was born on April 12, 1941, in Ida County, Iowa, to Arthur and Cleo (Schlinz) Jepsen. Alan grew up in Cushing, Iowa; the family later moved to Sioux City, Iowa. He proudly worked at Goodwill and the Sioux City Recycling Center.

Alan loved all sports and enjoyed spending time with his family. He made friends everywhere that he went. He loved to watch the Sioux City, City Council meetings on TV and could tell anyone the "goings on of the city" better than anyone.

Alan was preceded in death by his parents.

Memorial services will be 10:30 a.m. Tuesday at St. Joseph Catholic Church in Granville, with the Rev. Daniel Greving officiating. Burial will be in St. Joseph Catholic Cemetery. Visitation with the family will be 4 to 7 p.m. Monday, with a rosary and vigil prayer service at 5 p.m., all at the church. Visitation will resume one hour prior to the service Tuesday at the church. Arrangements are under the direction of Fisch Funeral Home & Monument in Remsen. Condolences may be sent online to www.fischfh.com.

Darrel was born on June 28, 1942, in Le Mars Iowa, to Lawrence and Marcella (Beckmann) Steffes of Granville. He was raised on a farm south of Granville, and graduated from St. Joseph Catholic High School in Granville in 1960.

He married Patti Hoffmann on Feb. 23, 1963 at St. Anthony Catholic Church in Hospers, Iowa, where they lived until moving to Granville in 1964. He served in the National Guard from 1960 to 1966. He worked for Goergen Oil Co. in Granville until 1975, when he purchased the service station. He operated Darrel's Conoco and Steffes Propane until his retirement in 2012.

He was a member of St. Joseph Catholic Church in Granville. He served the city of Granville as councilman, mayor, and was active in the fire department and EMS. He officiated high school baseball and basketball for 25 years. He enjoyed hunting, fishing, golfing, woodworking and watching all the kids and grandkids sports activities.

He was preceded in death by a son, Steven; his parents, Larry and Sally Steffes; brothers, James and Marvin; and in-laws, John Kaster, John Humes, Bob and Bernice Konz, Don Stapenhorst, Milton and Viola Schmit, and Wilfred Hoffmann.

In lieu of flowers, the family asks that donations be made to the Alzheimer's Association and Orange City Hospice. 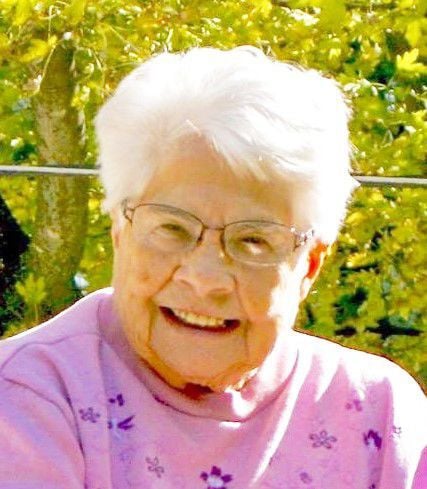 Services will be 10 a.m. Tuesday at Inwood Christian Reformed Church, with the Rev. Adam Eisenga and Rev. Steven Kooistra officiating. Rev. Edward Suffern will be doing the graveside service in Richland Cemetery, Inwood. Visitation with the family will be 5 to 8 p.m. Monday at Inwood Christian Reformed Church. Arrangements are under the direction of Porter Funeral Home in Inwood. Condolences may be left for the family at www.porterfuneralhomes.com.

Fonda's request was for memorial gifts to be given to Justice for All in Rock Valley, Iowa. 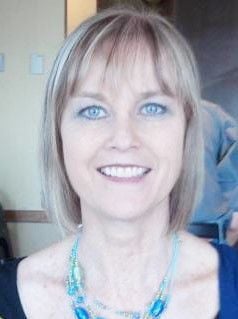 Services will be 2 p.m. today at Campbell-Lewis Funeral Home, 226 S Odell Ave, in Marshall. Interment will be in Ridge Park Cemetery. Visitation with the family will be 1 p.m. until service time today at the funeral home. The family invites those attending to join them for a gathering after.

Colleen was born in Sioux City, on Aug. 9, 1960, to Robert (B.J.) and Nella (Chayka) O'Brien. She was the sixth of seven children. When Colleen was five, the family moved to Schleswig, where she attended Schleswig Community schools. She participated with great joy in marching band, singing, cheerleading, and was a pitcher on the softball team. She graduated from Schleswig High School in 1978. After graduation, she worked as a travel agent in Denison, Iowa, before moving to Kansas City.

On Nov. 28, 1992, Colleen married the love of her life, Mark Jackson. The two met at work and knew it was something very special. They both had a love for family, especially Mark's son, Christgen, their many dogs, cruises, and the Kansas City Chiefs. The sun and beach was her favorite place on earth. Their many trips with family to Cancun, were when she was her happiest.

Colleen had a passion for hard work and success. One of her positions in Kansas City was in travel management for the agency who handled the arrangements for the Chiefs players and families. It was a dream job. Colleen moved on to travel for work herself. She loved spending time in different cities all over the country and Canada as a management consultant. She had much success and was admired greatly by her many colleagues. Mark and Colleen's success in business moved them from Kansas City, to the Dallas area, Chicago and back to Dallas again; always enjoying the new adventure with each other. They knew it was time to get closer to home and family in 2012 and moved back to the Kansas City area, where they made their home in Marshall near Mark's family. Colleen loved being back in a small town close to loved ones.

Those left to cherish her memory are her loving husband of 27 years, Mark; stepson, Christgen and his fiancee, Jessikah; her mother, Nella (Chayka) O'Brien; siblings, Bob Jr., Kathleen, Timothy (Julie), Patrick (Sherri) and Maureen Hall, (Ron); her mother-in-law, Shirley Lundy; brother-in-law, Matt Jackson; many loving nieces and nephews; her beautiful grandnieces and nephews; as well as her aunts, uncles and cousins, who love her very much.

She was preceded in death by her father, Robert J. O'Brien; brother, Kevin; and her precious puppies, whom we are sure were all there to greet her in heaven.

In lieu of flowers, Mark would like donations to be made to The Alzheimer's Association in Colleen's memory.

Get breaking news and news alerts sent to your inbox as they happen! Sign up: