SIOUX CITY | Dann Speichinger understands that first-year teachers may face more stress than he did when he began his education career 42 years ago.

Spechinger said that stress goes away when teachers realize it’s not about themselves.

“I would tell them it’s not about me; it’s not about assessments and scores -- it’s about the kids,” he said. “It’s about their learning. If I see growth in them, I can be satisfied to know I was delivering the best I could for them."

For first-time teachers, the jitters of the first months of school are giving way to routines and understanding classroom management. It's a long haul to the final bell.

The Journal decided to check in with a few new educators and get a feel for their first days and weeks on the job.

Speichinger, who has been with the Sioux City school district since 1988, began his career at Immanuel Mission school on the Navajo Indian reservation in Arizona. As he looks back on his first year of teaching more than 40 years ago, Speichinger can remember a word or two of advice that would’ve helped him out.

“Slow down,” he said. “It’s not a race to see who can finish the most material. It’s being able to connect with kids, help them understand the material and gauge where they are in their lessons.”

Castelan, born in Hidalgo, Mexico, came to Sioux Center with her family when she was 3. After a childhood of translating English to Spanish for her parents, Castelan knew she had a gift and a resource that the Sioux Center school district could use.

She graduated from Dordt College in 2013 and was offered a position as an ESL teacher for the district. Most of her students know little to no English, and some are brand new to the district.

“We have about 15 brand new students with no English language practice,” she said. “Some have been here three or four months, and some have not been in school since fourth grade.”

She said it’s her job to start out slowly, teaching colors and months at first, and ramp up the intensity to prepare students for future careers.

“It may not seem fun to them, but it’s something they need to do to not only graduate high school but be a member of society,” she said.

Castelan said she hopes to be able to see each one of her students not only participate in class but also help them adapt to a new culture and language.

“I just hope to develop a program where students are successful and I can encourage them to stay in school,” she said.

A love of dancing and theater

Sioux City native Mary Horton has had a love for education since she was in elementary school. Throughout her primary education career, she realized there was no place she’d rather be.

“If I loved school so much and I believed in education, why would I not go into teaching?” she said.

“Third grade is a great year for kids to not only learn new content but they’re becoming more social and more independent, and I like that aspect of it,” she said.

Horton has learned that teaching has its joys but also its rigors.

“The thing that didn’t surprise me is that it’s not a job that you can just leave at the end of the day and be done with it,” she said.

Horton said she believes in student engagement and bringing fun and entertainment into lessons. By incorporating her love of dancing and theater into classes, she captures students’ attention and helps them relate to the material.

Under her guidance, Horton hopes to not only help mold good students, but good citizens as well.

“You want them to learn the content, but if they aren’t also good people, then there’s something you’ve lost there,” she said. “That’s a really important part of the job.”

To Nathan Vajgrt, pursuing a career in teaching was joining the family business. Raised by educators and influenced by teachers in high school, the South Sioux City native earned his teaching degree from the University of Nebraska in Lincoln.

After graduating from college, Vajgrt was left without a job and decided to look online, where he saw a hometown position available.

As a history enthusiast, Vajgrt found his niche as a social studies teacher. He said he challenges students to think outside of a textbook. Through journal entries and topic questions, students are encouraged to form an opinion about a historical event and defend their reasoning.

“It’s a life skill,” he said. “You need to be able to explain yourself and your beliefs as an adult.”

In his first year, he said, he’s realized how many components are involved with the profession. Tasks such as creating lesson plans to something as simple as making copies add to the work of being a teacher.

By the end of the year, he hopes to improve his professional skills and also get his students to be effective learners.

“I want them to be able to question and analyze anything in their life,” he said. “I also personally want to be more consistent with my planning and getting stuff done when it needs to be done.”

Vajgrt has also put his experience as a high school swimmer and football player to use as an assistant high school football coach and a swim coach.

“It’s a crazy feeling coming home and doing the same activities in a much different role,” he said.

The start of the school year also can mean adjustments for teachers heading into different grade levels.

Originally from Elk Point, S.D., Molly Shanks received a Bachelor of Arts in English education from South Dakota State University in Brookings in 2013.

Shanks accepted a position closer to home as a seventh-grade teacher in the Dakota Valley school system.

“They want to tell stories, tell you about their lives, and it’s our job to listen and to communicate with them about things that are not school-related sometimes," she said.

“It was definitely an adjustment,” she said.

Shanks said her transition was eased by her first year of experience. With “all the surprises out of the way,” she was able to focus on the changes.

Shanks said her career path was influenced by her personal connections with teachers. With two parents in education and close ties with a high school teacher, teaching seemed like a no-brainer.

“They instilled in me the importance of education and everything education can do for you,” she said. -- Greg Forbes

Morningside College freshman Zac Thacker has a chance to turn a lifelong hobby into a career, thanks to a new major starting in the fall.

SOUTH SIOUX CITY | The South Sioux City school district is preparing to add space, but what the next project will be depends in part on what r…

Shawn Olorundami would do back flips for his bride, Mary Horton Olorundami.

Loess Hills Elementary Principal John Beeck summed up the emotion of the first day of school in just a few words. “It’s double the excitement today,” he said.

As a parent, April Tidwell appreciates being able to track her daughters’ lunch money accounts, report cards and newsletters online. 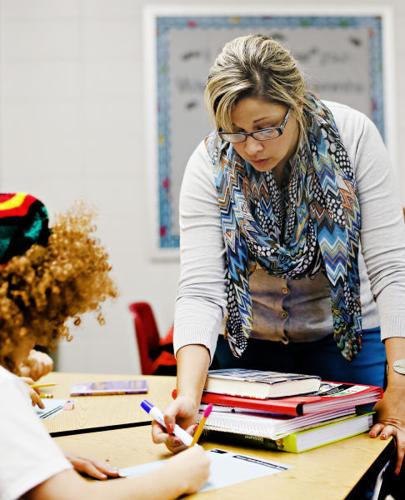 Molly Shanks teaches students at Dakota Valley Middle School in North Sioux City on Sept. 16. A survey by the School Administrators of South Dakota shows that low salaries and other well-paying careers are limiting the pool of new teachers. 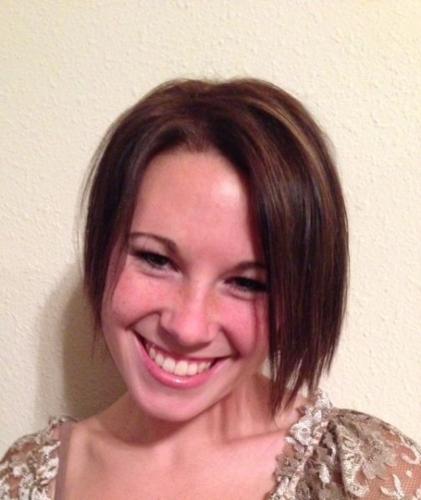 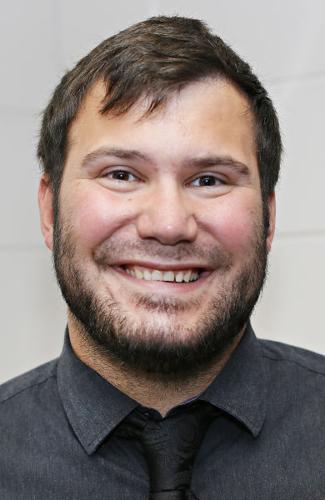 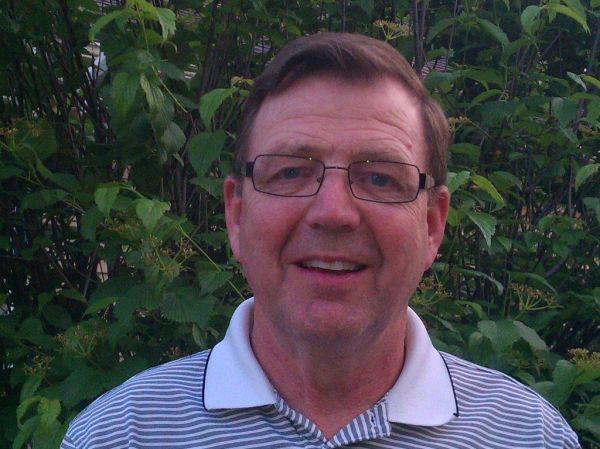