Paije Amelia Bergstrom and Dakota Rose Menter left Sheldon High School at 8:30 a.m. Monday and were last seen at 3 p.m. that day at a friend's home in Estherville, Iowa, according to a post on the O'Brien County Sheriff's Office Facebook page.

The girls said they were going to Mankato and Worthington in Minnesota, then to Oregon. They were driving a red, four-door 2003 Pontiac Grand Am GT with Iowa blackout license plates IZV319.

It is possible the girls have changed their hair color, the sheriff's office said.

K.J. Weishuhn Jr. moved to attend South O'Brien schools in seventh grade. Less than three years later, he took his own life at age 14, after what family members called an onslaught of bullying in 2012. 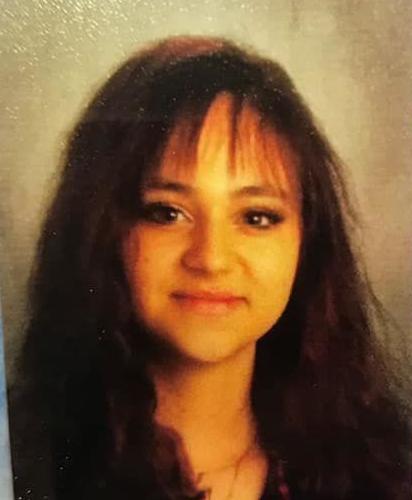 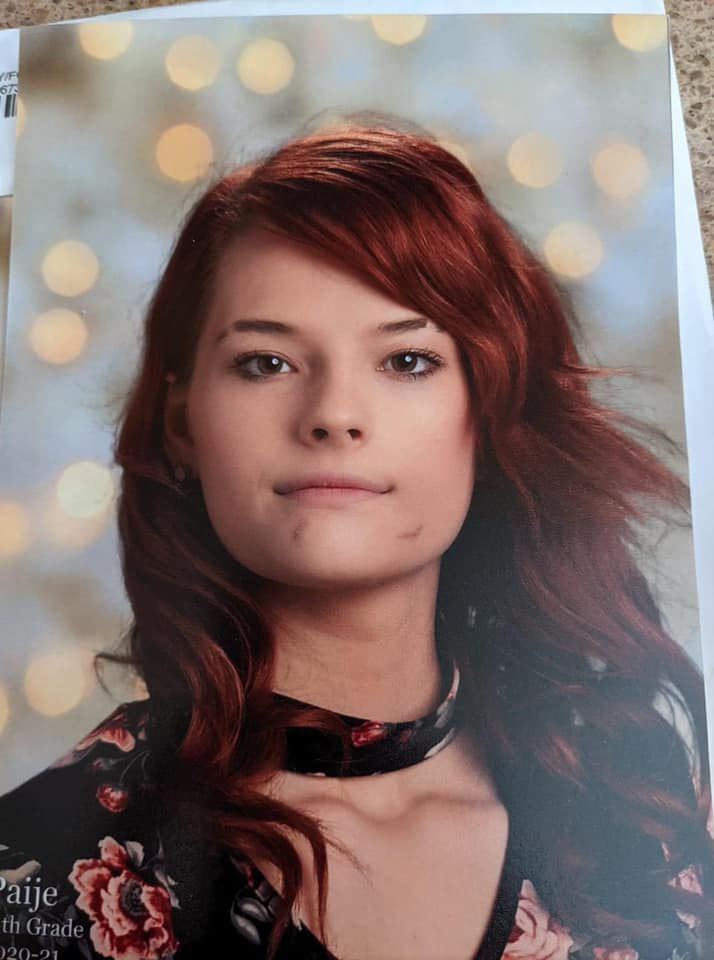