Barrett on record: Find out where court nominee stands on issues that matter to you

SIOUX CITY -- The man who founded VT Industries in Holstein, Iowa, a major employer for the Ida County area, has died at age 93.

Roger Clausen, formerly of Holstein, died Saturday at a hospital in Spirit Lake, Iowa, near his home of Okoboji. A celebration of his life was held Tuesday afternoon at a VT parking lot.

The business was founded in 1956 with the name Van Top, with two employees in a chicken coop to manufacture furniture and laminate countertops. Today, VT acts as a direct countertop supplier to Home Depot and Lowe’s, the two largest home improvement retailers in the United States.

In October 2016, the manufacturer announced a $21 million expansion of its corporate headquarters and door manufacturing plant on the north edge of Holstein. That facility has employed more than 600 people, and company-wide, there are 1,540 workers at 12 locations, stretching from California to Quebec, Canada.

VT Industries has completed three acquisitions since 2007 to support its plans for long-term growth and expansion. Clausen retired in 1989, and some members of his family have key management roles with the firm today.

Local nonprofit leaders remember philanthropist Ginny Peterson: 'She just did the right thing, all the time'

LE MARS, Iowa -- Terry Claussen is blunt about Iowa's retail sales tax holiday: It just doesn't bring in the shoppers the way it used to.

Roxie Lake this month became the first employee to spend 50 years with the agency. Her first job: a mail clerk and backup switchboard operator. 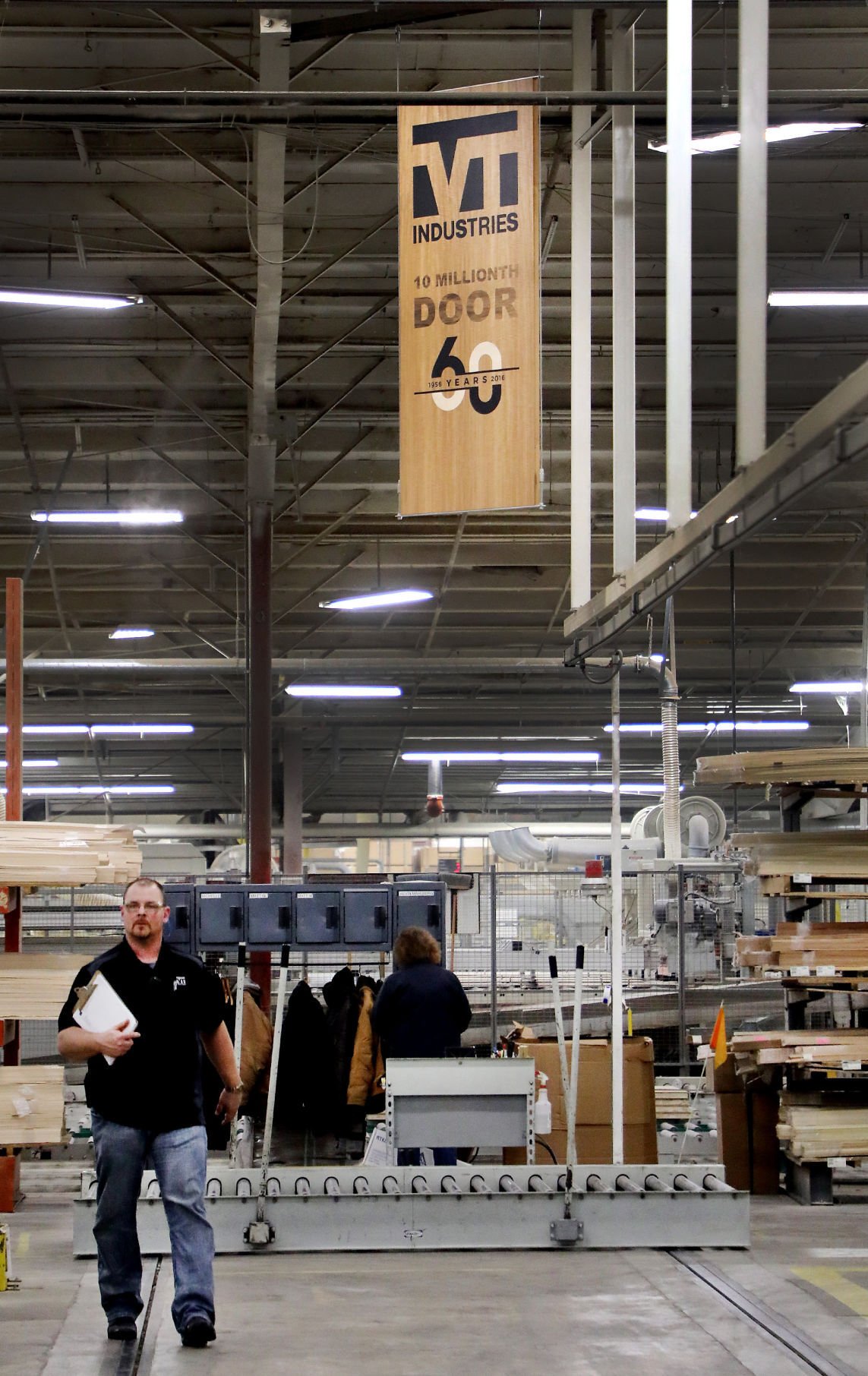 The 10 millionth door built hangs above the factory floor at VT Industries in Holstein, Iowa, in this March 2017 file photo. The manufacturer celebrated its 100th anniversary in 2016. 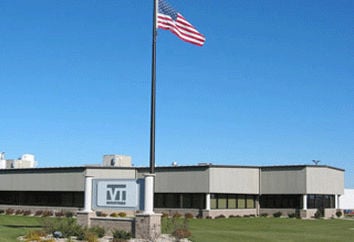 VT Industries in Holstein, Iowa, is shown in a file photo.