Editor's note: The Journal today continues its countdown of the Top 10 Stories of 2020 in Siouxland, as chosen by Journal staff. The No. 1 story will be revealed on Sunday, and the Journal's annual Newsmaker of the Year will be named on Jan. 3.

SIOUX CITY -- With some variability in the form of a few wins for Democrats in Sioux City, the November election results were a boost for Republicans in Woodbury County and elsewhere in Siouxland.

Historic early voting was the big story of the year, as county and state election officials were cautious about keeping voters safe. As it turned out, community spread of the novel coronavirus reached its top flow in Iowa as the election arrived.

Woodbury County Auditor Pat Gill, the county's chief elected official, said there were no major hiccups on Nov. 3, when 17,916 people voted in 30 polling places. Ahead of that, over four weeks starting Oct. 5, there were 27,725 early absentee ballots cast, a new county record.

An official canvass of the Woodbury County votes showed 45,641 ballots were cast, which translates to 76 percent turnout of active registered voters.

Gill was the only Democrat to win countywide, as he was elected to another four-year term as county auditor. Republicans gained full control of the Woodbury County Board of Supervisors, holding two seats and flipping the lone Democratic-held seat to their column.

Starting Jan. 2, the GOP will hold all five seats on the board for the first time in decades.

In one of the more highly watched races, a political rebirth took place for Jeremy Taylor, who unseated the lone Democrat incumbent, Marty Pottebaum. Taylor had previously represented District 2 before resigning amid controversy over his official residency.

Taylor was first elected to the board in 2014 in District 2 and re-elected in 2016, but resigned in January following a voter registration challenge related to which of two homes in different districts constituted his legal residence.

After he lost his bid to win the GOP nomination for Iowa 4th Congressional District in the June primary, he was selected in August by a special Republican County panel to be the county party's nominee for District 3.

In the presidential contest, Republican Donald Trump dominated in Woodbury County, outpacing Joe Biden, 56.7 percent to 41.2 percent, the Democrat who became president-elect by virtue of his win nationally.

It remains the case that the only Democrats in legislative seats over 14 Northwest Iowa counties has seats with Sioux City territory. Those Democrats who won seats this year were Steve Hansen, who defeated Republican Bob Henderson, 55.6 percent to 44.0 percent, in the Iowa House District 14 race, and Rep. Chris Hall, who won a sixth term, defeating Republican Ernie Gigaroa, by getting 58 percent of the vote in District 13.

For Hansen, that means he is returning to the Iowa Legislature, after leaving the state Senate in 2002 to lead the Sioux City Public Museum.

Officials face a balancing act of conducting Legislative business with transparency while attempting to protect the health of themselves and everyone at the Iowa Capitol. Republican leaders say they will not mandate masks.

Taylor's deployment to leave void on Woodbury County Board of Supervisors

Jeremy Taylor will spend up to 400 days deployed to the Middle East as a chaplain for the 734th RSG Iowa Army National Guard.

Jeremy Taylor's overseas military deployment created the vacancy on the board. 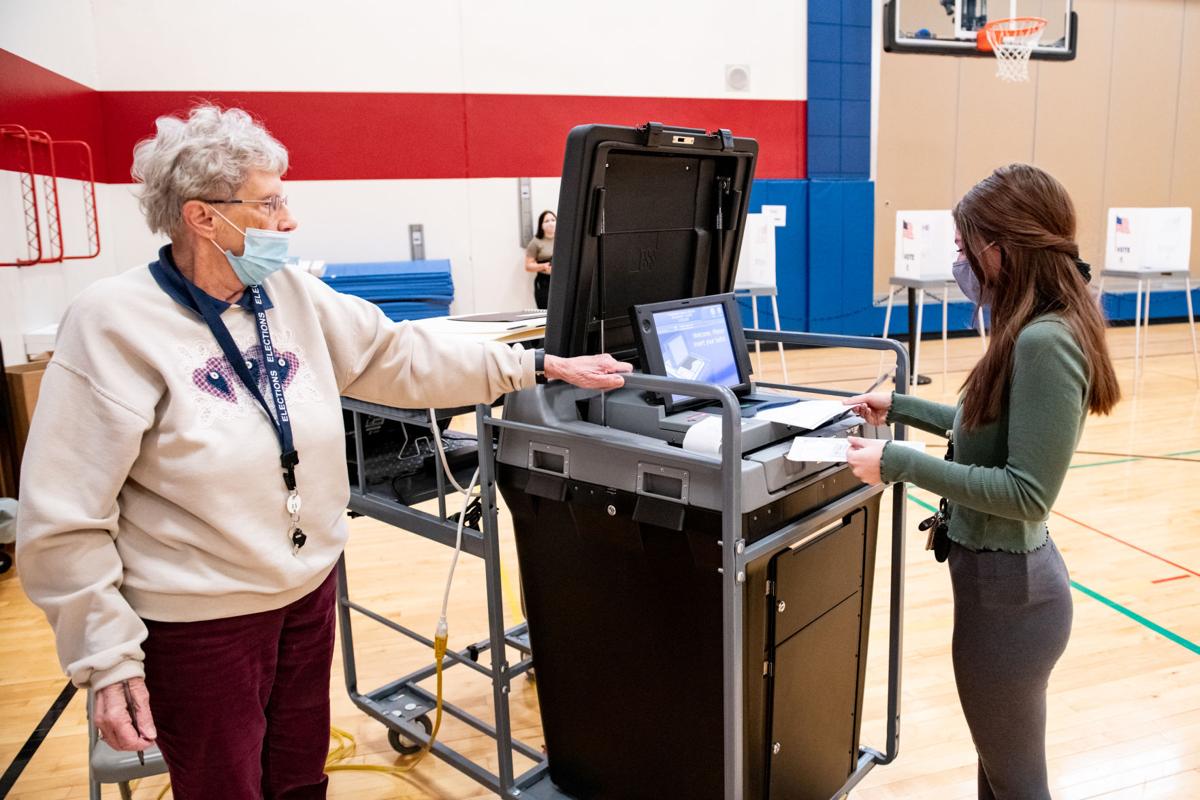 Sydney Reynolds turns in her completed ballot with the help of poll worker Fran Cole, left, at Precinct 21, Spalding Elementary School on Nov. 3. Local results of the November general election are The Journal's No. 2 story of 2020. 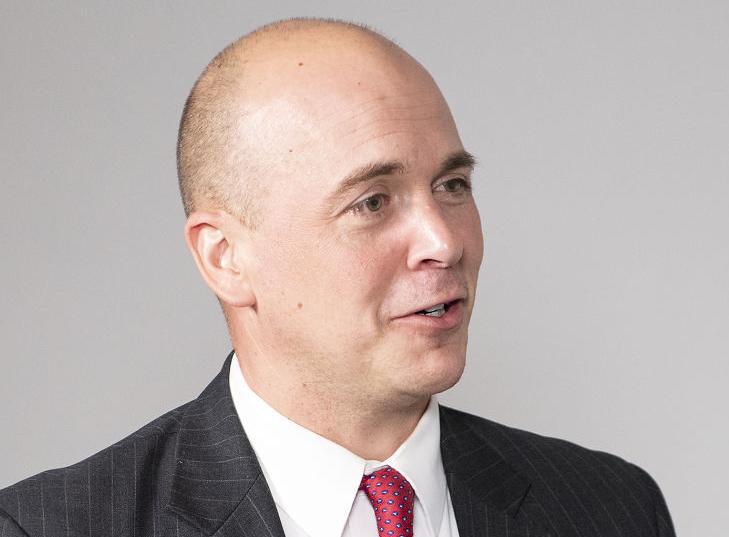