Editor's note: The Journal today continues its countdown of the Top 10 Stories of 2020 in Siouxland, as chosen by Journal staff. The No. 1 story will be revealed on Sunday, and the Journal's annual Newsmaker of the Year will be named on Jan. 3.

HULL, Iowa -- There was a seismic change in the Iowa 4th Congressional District in 2020, as seemingly entrenched Rep. Steve King fell to fellow Republican Randy Feenstra in the June primary election. Feenstra, a state senator from Hull, then defeated Democrat J.D. Scholten in the November general election.

In both cases, Feenstra won handily, first in the primary with five Republicans on the ballot.

As a result, Feenstra will represent Iowa's most Republican district. The 4th District had been a reliable seat for Republicans until King in late 2018 faltered down the stretch of that election cycle, narrowly defeating Scholten. That outcome piqued the interest of Feenstra to jump into the next race right away in January 2019.

King had been a reliable voice for conservative causes such as a tough immigration policy, defending gun rights and cutting taxes. Feenstra sought to appeal to the fiscal conservative wing of the Republican Party, and some right-center business groups responded with financial support.

Feenstra considerably outraised King in campaign funds, money that resulted in a slew of campaign ads touting  his tagline Feenstra Delivers, which sought to paint a difference between himself and King on results for constituents.

The unforeseen factor of the novel coronavirus pandemic prompted state election officials to mail absentee ballots to all registered voters. Several Iowa politicos said expanded ballot access helped attract 20,000 to 30,000 voters in the 4th District who rarely, if ever, voted in a Republican Party primary. Feenstra particularly appealed to those voters.

One day after his win, on Nov. 4 Feenstra shared on Twitter a photo of him taking a congratulations call from Trump. "Thanks to @realDonaldTrump for the phone call! We are going to run hard, win in November, and elect a congressman who delivers," Feenstra tweeted.

Over November and December, Feenstra joined other incoming freshmen members for training related to the task of being a representative. In the first week of January, he begins a two-year term, where he plans to "deliver for our families, farmers and Main Street."

During a special election in March, voters agreed to set financing through increased property taxes for a $50 million jail that will be built on a 38-acre plot of land in the vicinity of the Lake Forest Mobile Home Community.

The orientation runs through Friday, then Feenstra will return for a second week of training in early December.

This week’s On Iowa Politics podcast focuses on the end of 2020, the arrival of COVID-19 vaccines and the approaching 2022 elections.

SIOUX CITY -- The number of deaths in Northwest Iowa attributed to COVID-19 rose by 13 on Tuesday, public health officials announced.

Feenstra sworn in Sunday to the 117th Congress

Though Rep. Randy Feenstra joins the Republican minority in the House of Representatives, he said his priorities are bipartisan and that he shouldn't have much trouble with his colleagues across the aisle.

Sen. Chuck Grassley originally said he did not expect Vice President Mike Pence to be in the Senate chamber Wednesday for the certification of the Electoral College; his office said that was in reference to a potential debate only.

Members of Siouxland's congressional delegation rushed to secure spaces as an angry mob of President Donald Trump supporters stormed past police barricades and and breached the House and Senate chambers on Wednesday.

King was stripped of his committees in January 2019 over comments he made about white supremacy. 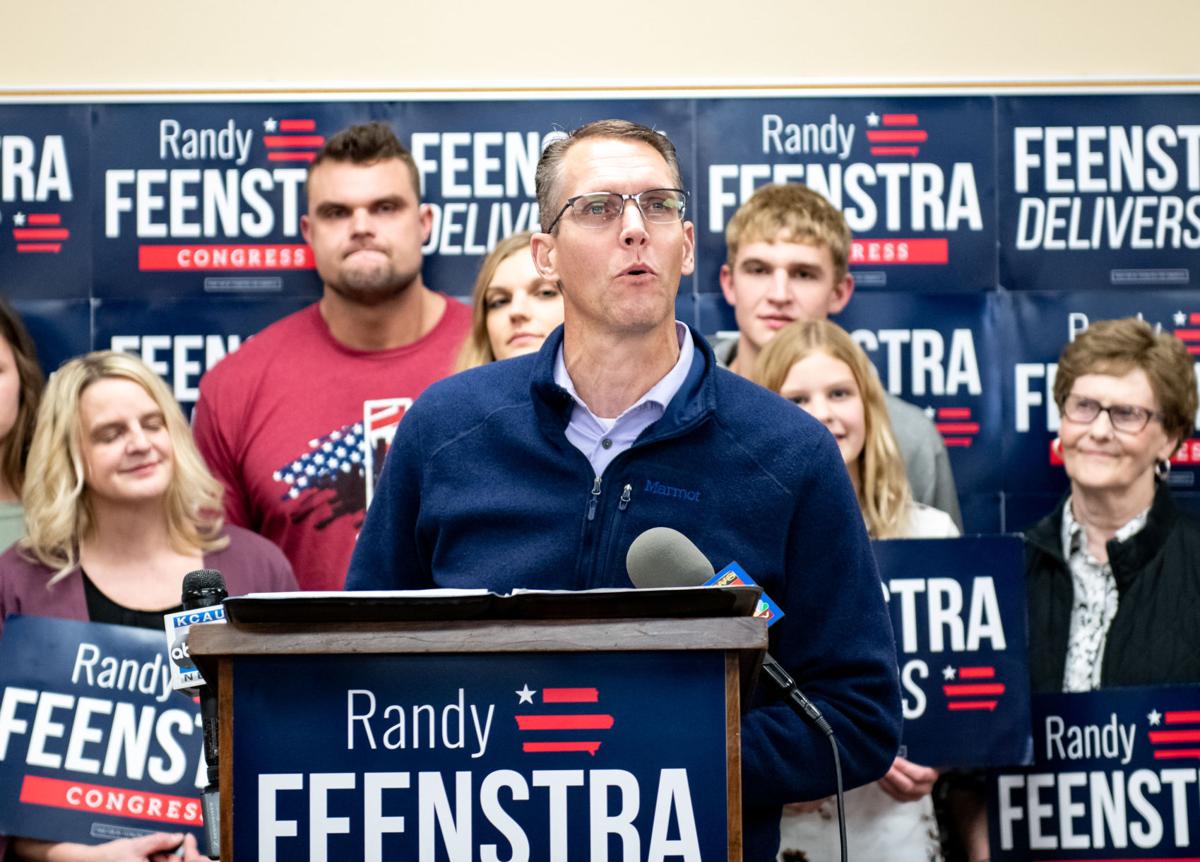 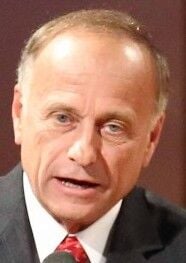