Kayla Weishuhn, 16, said her brother, Kenneth Weishuhn, 14, was targeted after he told people two weeks ago that he was gay.

"As soon as he came out, kids started calling him names at school," Kayla Weishuhn said. "It was pretty bad."

She said he also received threatening messages on his cell phone and Facebook profile.

The death is under investigation.

South O'Brien schools Superintendent Dan Moore would not elaborate about the case or talk about whether bullying played a role.

"We have heard the allegations," he said. "We don't know for sure why Kenneth did this."

Kenneth Weishuhn was a freshman at O'Brien.

Grief counselors were at the school Monday to help students,  Moore said. He said they're taking the incident seriously.

"Any time a students does something like this, it's a tragic loss and our whole community hurts because of it," said Moore, who called Kenneth Weishuhn "a good kid."

Kayla Weishuhn said her family is still coming to terms with the loss. She said she's angry that more wasn't done to stop the bullying.

"People tell me how sorry they are (but) it should have been my brother they should be apologizing to," she said.

The suicide sparked an outpouring of support on Facebook; a tribute video was posted on YouTube on Sunday.

The death comes as national attention is directed to the issue of bullying, prompted by the release of the documentary "Bully." The film follows several bullying victims at schools across the country, including a Sioux City public school student.

Funeral services for Kenneth Weishuhn are planned for 10:30 a.m. Thursday at Grace Lutheran Church, 380 N. Rerick Ave., in Primghar. Burial will be at Pleasant Hill Cemetery in Primghar.

Lines form as residents flee from volcano in Spain

Lines form as residents flee from volcano in Spain

Hundreds of homes destroyed as lava pours from volcano in Spain

Hundreds of homes destroyed as lava pours from volcano in Spain

PRIMGHAR, Iowa -- In the weeks before his death, Kenneth Weishuhn hid his pain with a smile, family members said.

PAULLINA, Iowa -- South O'Brien High School students coping with the loss of a bullied classmate who committed suicide Sunday came together to…

PRIMGHAR, Iowa -- As nearly 300 people mourned the loss of a 14-year-old South O'Brien High School student who took his own life, the minister…

REVIEW: 'Bully' hits us right where we live

DAVENPORT, Iowa  - A candlelight vigil will be held Tuesday in Davenport in honor of a bullied Iowa teen who committed suicide.

SIOUX CITY -- Concerned about the tragic consequences of bullying, several local parents have formed a group to take a stand against peer abus…

PRIMGHAR, Iowa | No criminal charges are expected to be filed in the case of Kenneth Weishuhn, a Primghar, Iowa, teen whose family members say…

SIOUX CITY | A fundraiser to raise awareness about bullying against gay, bisexual and transsexual people is planned Saturday.

Click here to see the memorial video to Kenneth Weishuhn

PAULLINA, Iowa -- During the current school year, South O'Brien High School students organized a T-shirt sale to raise money for the family of… 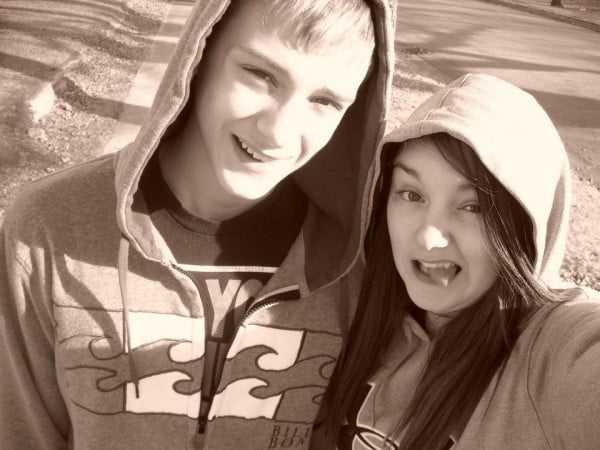 Kenneth Weishuhn and his sister, Kayla Weishuhn, are shown. 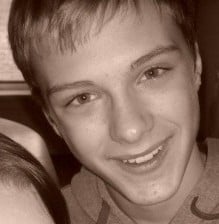