LE MARS, Iowa -- It's too early to know how -- or whether -- Dean Foods' bankruptcy -- will impact the milk giant's plant in Le Mars, local officials say.

Le Mars Mayor Dick Kirchoff said the bankruptcy has not impacted operations at the plant so far, as far as he knows.

"As near as I can gather, it's business as usual, and so we just have to wait and see how everything works out," the mayor said Friday. "You never want to see an industry close."

Dallas-based Dean Foods, the biggest U.S. milk producer, declared bankruptcy Tuesday after a years-long slump in demand for milk. The 94-year-old company lost money in eight of its last 10 fiscal quarters and posted declining sales in seven of the last eight.

Dairy Farmers of America, a national dairy marketing cooperative based in Kansas City, is "engaged in discussions to potentially purchase some or all assets" of Dean Foods, a Dairy Farmers of America spokeswoman said in an email to the Journal. She said, however, that "it’s premature to provide any details about specific locations at this time."

"Any potential transaction is contingent upon various approvals, an extensive review of Dean Foods’ assets and thorough due diligence, among other conditions, including approval from the US Department of Justice and the Bankruptcy Court," the spokeswoman wrote.

Bloomberg reported Wednesday that Dean Foods' bondholders were not impressed with the Dairy Farmers of America talks, and such a deal also may cause antitrust problems.

"I think it's way too early, this is going to drag on for a long period of time, and none of us here know anything as to what's happening," Adler said.

Dean Foods acquired the Le Mars milk plant in a 2007 deal after Wells decided to divest its fresh milk and cultured dairy holdings to focus solely on the production and sale of ice cream and frozen novelties.

At the time, the new owners kept the plant's 180 employees, which includes managers, production workers, truck drivers and other support personnel. A current workforce number was not immediately available.

Awash in red ink before the bankruptcy filing, Dean Foods reportedly closed plants elsewhere. According to the Farm Journal's MILK Magazine, Dean closed dairy plants in Pennsylvania and Massachusetts in 2018, while rumors circulated of other closures.

Kirchoff said that, whatever happens down the road, the Le Mars plant remains a valuable asset for Dean Foods.

"This happens to be a very top-notch plant, I think, for them, and the reason I can say that is because when they first bought Wells out... I know that they were very, very pleased with the condition of the plant and the efficiency of the plant, to the point where I know, at that time, they closed a plant in Lincoln, Nebraska -- a lot of that material was moved into this plant," he said.

The Journal's Dave Dreeszen contributed to this story.

Cloverleaf Cold Storage being acquired for $1.24 billion by Atlanta-based Americold

SIOUX CITY -- Cloverleaf, a longtime Sioux City cold storage firm and the fifth-largest of its type in the country, is being acquired by Atlan…

Join us as we commiserate restaurants, bars and more that have gone out of business. Have a favorite that isn't on the list? Email us here.

There's never a bad time for pizza. Here we spotlight several local and chain spots in and around Sioux City featured in the Journal.

Le Mars-area farmland sells for over $5.1M; part of proceeds will fund scholarships 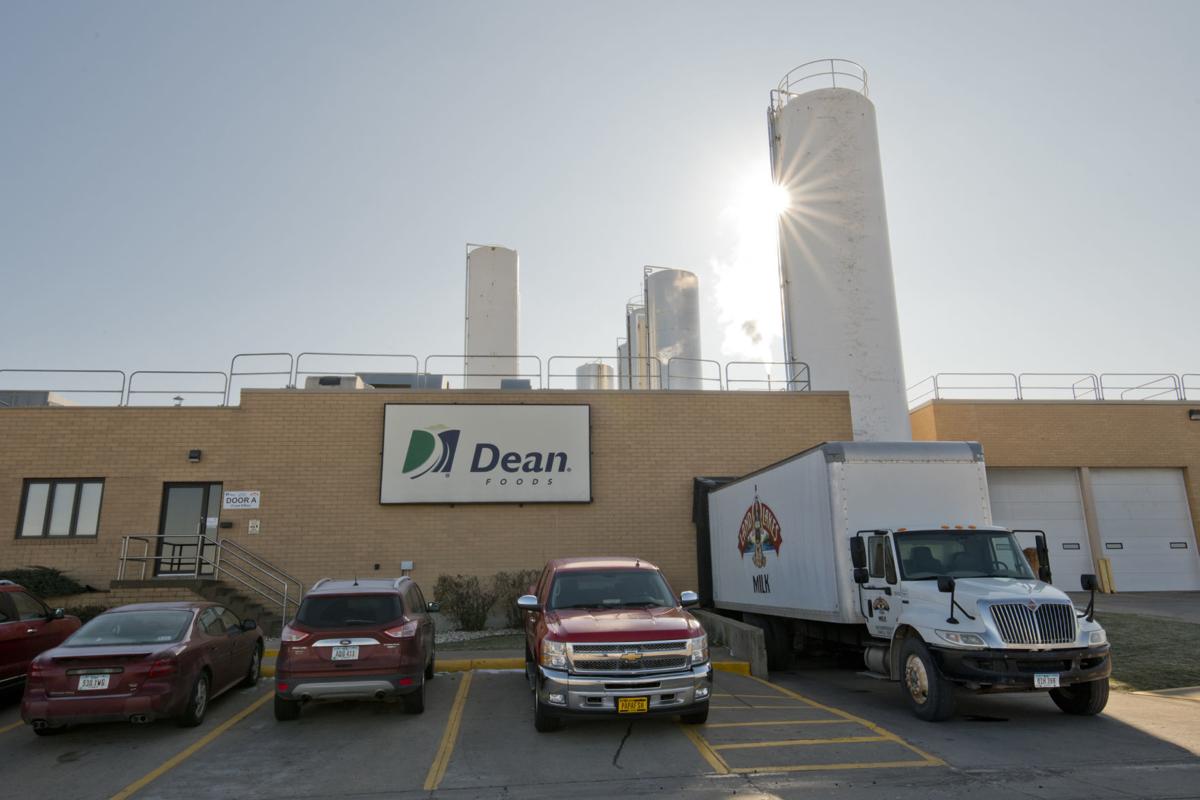 Dean Foods Le Mars Milk Plant is shown on Thursday. Dean Foods declared bankruptcy earlier this week, and it's not yet known how the bankruptcy will impact the Le Mars plant. 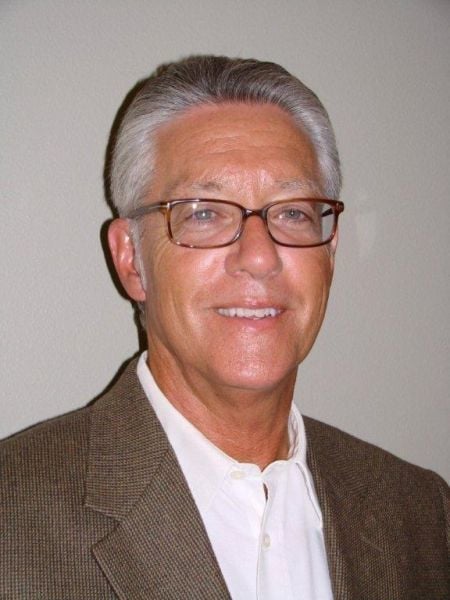