SIOUX CITY -- The Sioux City Community Schools Board of Education will have some fresh faces after voters elected two newcomers to the seven-member board Tuesday.

Board Vice President John Meyers, a two-term incumbent, lost his re-election bid, and Robert Cannon was unsuccessful in his first run for public office.

McTaggart, a retired teacher and administrator, led all candidates with 2,721 votes. He was followed by Krysl, with 2414 votes, and Warnstadt, 2,406 votes. Johnson barely edged out Meyers, 1,998-1955, for the last of the four open spots.

Krysl, a member of the district's advisory committee, said student achievement needs to be a top priority but believes finances will be the school system's biggest challenge in the years ahead.

"There's really not enough money to do everything we might like to do and, in some cases, might need to do ...," said Krysl, owner of a Sioux City-based advertising agency. "The balance that needs to be struck is the balance between fiscal discipline and doing what's best for the students enrolled in our district."

Warnstadt, who earned her second term on the board, also said the district's finances would once again take up the majority of the board's time.

"Until we do something about the property tax inequity, it's not going to change," Warnstadt said.

For that reason, she lamented the defeat of Meyers, who served 29 years as the city of Sioux City's finance director.

Attempts to reach Meyers were not successful Tuesday night. Warnstadt chalked the loss up to a field of quality candidates, which she said was surprising without a controversy to draw interest.

"I think we will do well," she said of the new board. "I think we will miss Mr. Meyers' expertise in finance, and the rest of us are going to have to do our homework and get up to speed because we depended on John."

McTaggart could not be reached for comment Tuesday night.

Tuesday's winners will join Doug Batcheller, Nancy Mounts and Molly Williams, whose terms were not up this election cycle.

This change is necessary because of the growth of some residential areas, especially in the south and southeastern portions of the city, according to a press release.

Paul Gausman put emphasis on pronouncing the word "student," when saying the third-party review would "focus on what students need" as the top of five priorities he recommends in the process.

The majority of the improper payments were made on credit cards from Staples and other credit cards established in the woman's name.

Sioux City woman gets 16 years for robbery, spitting on officer

Video of the incident showed the woman run up to the victim, hit her several times and stomp on her head. The victim was taken to the hospital for treatment of swollen and bleeding eyes, cuts and bruises.

The man was one of three charged with breaking into a Sergeant Bluff house with an axe and taking five shotguns, two rifles and three handguns. The three later sold some of the guns to people in several states. 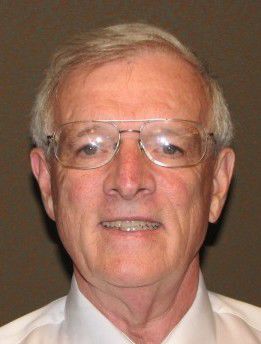 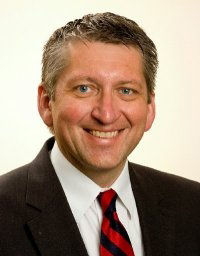 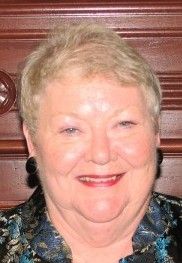 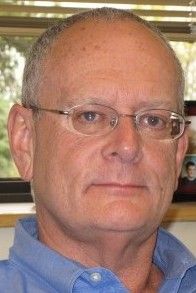