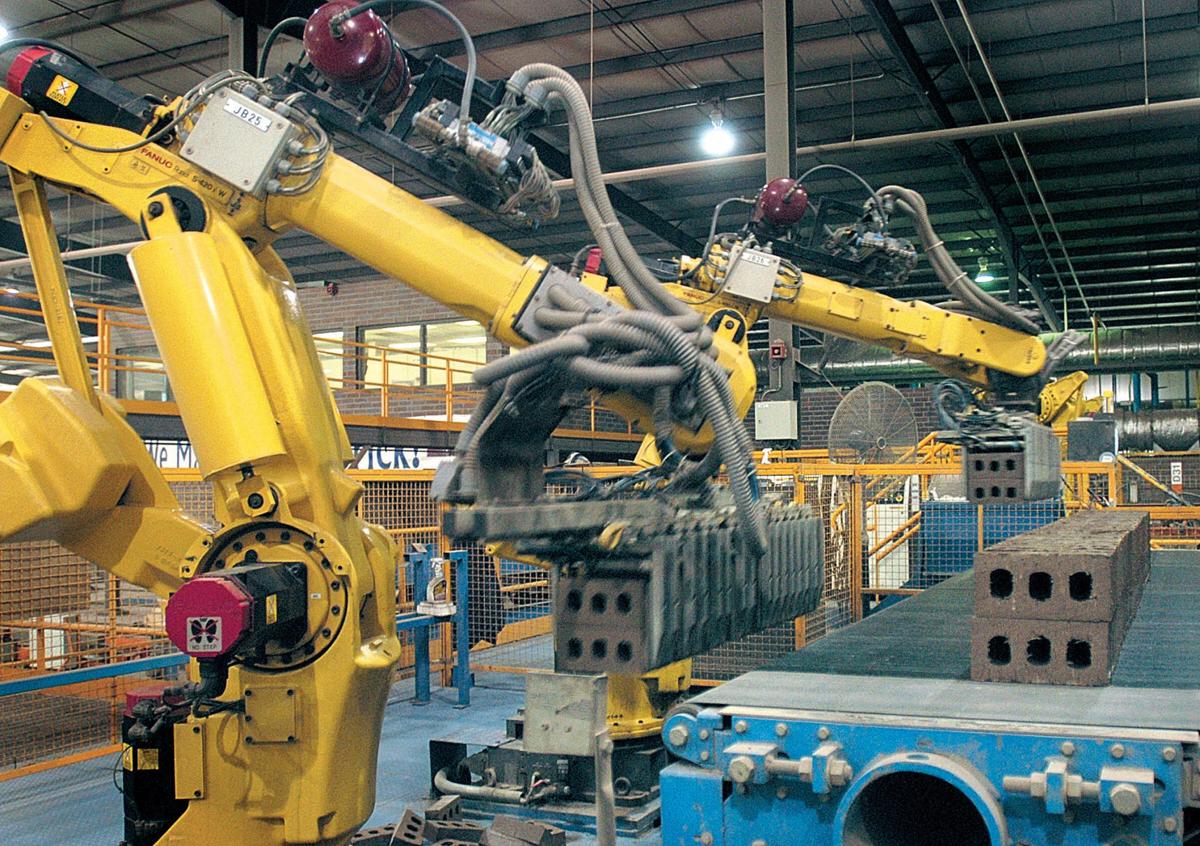 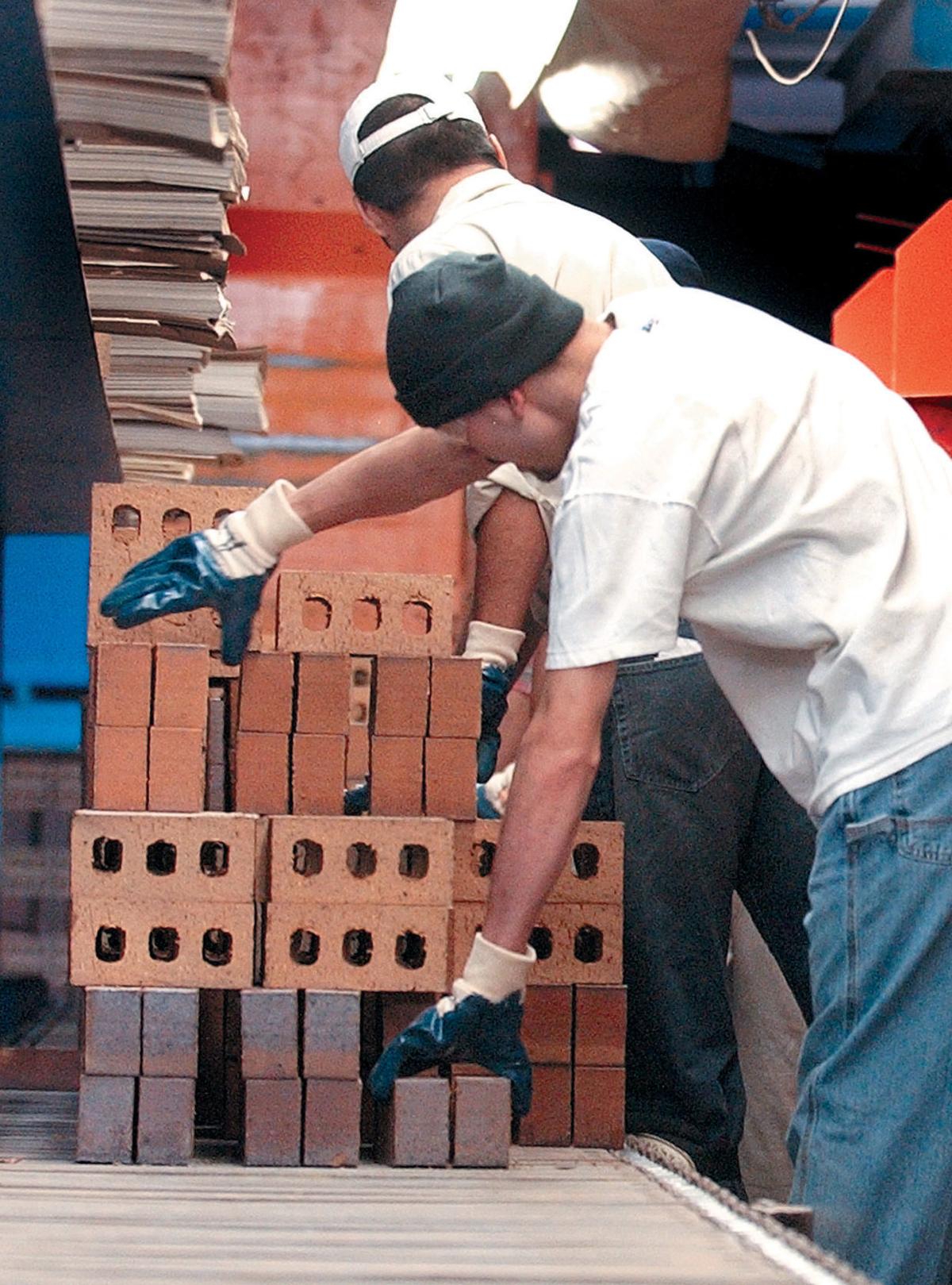 Workers perform quality control and sort bricks by color while stacking them on a pallet at Sioux City Brick's Sergeant Bluff plant in this 2006 Journal file photo.

Brickworks, which is listed on the Australian Securities Exchange, paid $32 million for the privately owned Sioux City Brick, which operates plants in Sergeant Bluff and Adel, Iowa.

The deal was finalized the evening of Aug. 22, Sioux City Brick general counsel Joe Hanson said, and news of the sale was released to the Australian Securities Exchange Aug. 23. Brickworks' stock jumped to 16.28 Australian dollars after the news broke, up from AU$15.90 the previous day.

"We were not looking to sell, but the offer was -- they're looking to make an entry into the U.S. market," Mahoney said. Brickworks entered the U.S. market last year with its purchase of the brick making firm of Glen-Gery, and they approached Sioux City Brick after that acquisition.

"It was a strategic buy for them," Hanson added. "These guys are coming in to consolidate part of the industry."

Mahoney said he doesn't know the extent of any possible employment cutbacks that Brickworks could initiate within Sioux City Brick: "There's a normal consolidation anytime you have companies that merge together or are purchased."

"We would only expect good changes out of them," he said.

Sioux City Brick & Tile was founded in 1913, the product of mergers of other local brickyards, some of which could be traced back to the post-Civil War era. The company purchased United Brick and Tile in Adel and Des Moines in 1958.

The company's brick was used in such landmarks as the Woodbury County Courthouse and the Carnegie Hall Tower in New York City. Sioux City Brick's products were also used in other buildings in New York City.

The Sergeant Bluff plant became the home of Iowa's first tunnel kiln -- an innovation that led to more consistent, quality bricks with a lower cost of production. Sioux City Brick went on to install three more tunnel kilns in 1968, 1972 and 1976.

The Adel location became a state-of-the-art facility in 2001, with the construction of a new plant at a cost of $18 million. This was followed by the 2007 opening of a $26 million petcoke-fired plant in Adel.

Cloverleaf Cold Storage being acquired for $1.24 billion by Atlanta-based Americold

SIOUX CITY -- Cloverleaf, a longtime Sioux City cold storage firm and the fifth-largest of its type in the country, is being acquired by Atlan…

LE MARS, Iowa -- SmithCo Side Dump Trailers has been purchased by a Minnesota-based firm.

Workers perform quality control and sort bricks by color while stacking them on a pallet at Sioux City Brick's Sergeant Bluff plant in this 2006 Journal file photo.