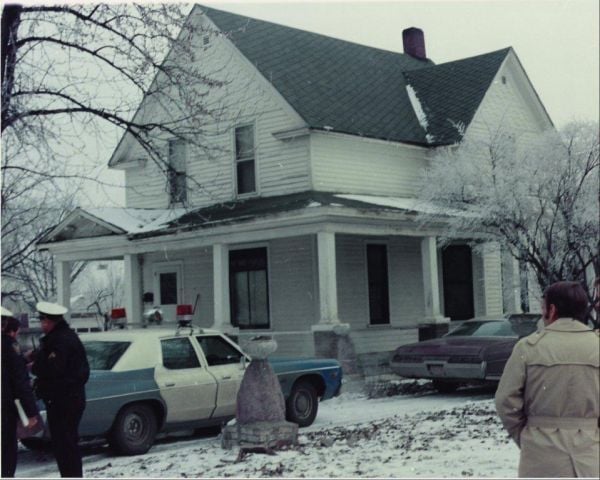 Sioux City police respond to a triple homicide on Dec. 3, 1974, at 1117 Morningside Ave. The slayings remain among the city's unsolved homicide cases. The house was razed less than a year after the murders. 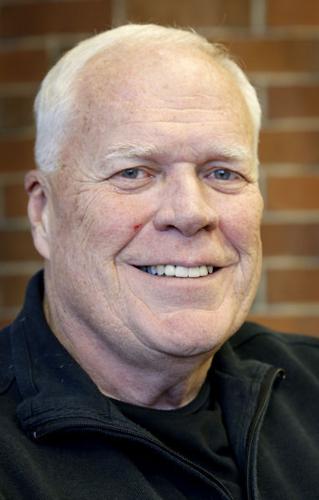 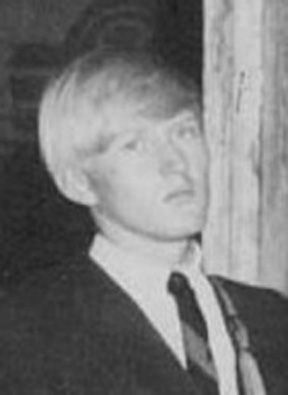 On a recent night, the 69-year-old picked up his phone to discuss the murders that happened on Dec. 3, 1974, with his ex-partner, Russell White Jr., 67, who now lives in Des Moines.

It’s a typical conversation for the two who led the investigation into the deaths of Freta Bostic, Ernest Isom and Jesse Hanni at 1117 Morningside Ave.

But like the case, the former detectives have grown old -- so the friends only talk about what they can remember. They talk about the white house that was demolished less than a year after the murders. They theorize about those who could have served as potential witnesses, but have probably died off.

It’s a conversation they often have near the anniversary of the deaths that occurred inside a home surrounded by an all-too-quiet neighborhood. The murders happened days before Frisbie’s 30th birthday, a time when he was always anxious to work on a new case. Detective work was the love of his life, but after four decades he says there isn't much optimism for solving the triple murder.

“To this day, this one really bothers me. I wish we could have done more,” Frisbie said. “You just hope you don’t miss anything. You feel sorry for the families. It’s just tough.”

First responders found a lifeless Bostic, 24, wearing a patterned robe. She was four months pregnant. Isom, 27, was found naked with his legs partially on a bed in the living room. The third victim, Hanni, 26, wore a winter coat and was propped against a door to the hall.

The detectives talked to known criminals in an effort to unravel any information about the murder victims who lived in Sioux City for just over a month.

“We had a pretty good feel of the pulse of the city,” White said. “We knew who the bad guys were and where they hung out. We had a lot of informants at the time who we’d talk to regularly.”

After countless interviews, the team still couldn't piece together what exactly transpired in the hours leading up to the murders.

“This was a terrible disappointment between my partner and myself,” Frisbie said. “You’d hate to see something like this happen and for them to get away with it.”

The investigation slowed when solid leads became overstrung and scarce.

“The problem with any of these cases is you work until there’s nothing left,” Frisbie said. “You pull that thread until that thread is gone and there’s nowhere else to go.”

The detectives soon realized that finding a connection through family or people who knew the victims would be very difficult.

“You start trying to make a matrix on these individuals – or a timeline – as when they were last seen,” Frisbie said. “If you follow the line on a person, you talk to different individuals in the community, and you can track where they've been and what they've done.”

This led them to try and identify a crucial moment regarding the murders – the stretch of time between when someone last saw the victims and when someone found them.

Information about the Morningside slayings is kept in three black binders, a form of record used by Sioux City police to track homicide cases. Internally, they’re known as “murder books.”

The books serve as guides to old investigations and tools for officers to learn interrogation techniques or find new angles on old cases.

They tell the story of Isom’s mother, Harriet, who became worried when her son and Hanni didn't show up to work for the second day in a row. Isom’s mother and a friend stopped by his home on Morningside Avenue and called police once they found the bodies.

Authorities say the way Isom’s body was found indicated he was trying to flee from someone. Hanni had been shot in the chest while Bostic had a wound through her chest. Isom and Hanni also were shot in the head.

Detectives later learned Hanni, Isom and his parents were migrant construction workers on a job in Port Neal. Bostic was believed to be Isom’s girlfriend or common-law wife.

Frisbie said the murders were probably spurred by a bad drug deal or the victims having double-crossed the wrong person, which could explain why the victims packed high caliber firearms.

“These guys were arming themselves appropriately because they thought someone was out to get them,” White said.

MORE THAN ONE KILLER

At the scene, investigators found a .357 revolver inside a lunch box tucked away in Hanni’s 1968 blue Chevrolet parked outside the house. They also found .380 bullets that were likely fired from a semi-automatic weapon.

Since there were two firearms, there could have been two assailants involved in the killings, said Capt. Lisa Claeys, who currently oversees Sioux City police detectives.

If there were two killers, she said, it could have been easier for detectives to locate potential suspects.

“If you want to get away with murder, do it yourself and don’t tell anybody,” Claeys said. “It’s such a horrible burden to carry that people can’t keep their mouths shut.”

The homicide investigation eventually led Frisbie and White to Carlsbad, N.M., where they interviewed a Moville, Iowa, couple who quit their jobs the day before the bodies were found. The suspects worked with the victims on the same construction job in Port Neal.

After the interview, the suspects were cleared of wrong-doing and were released. Another suspect was subjected to a lie-detector test in Waterloo, Iowa, but that didn't lead to an arrest.

After frustration, the detectives took a step back and wondered whether the killer or killers came home with Hanni because his body was found wearing a winter coat and there were no signs of forced entry.

Claeys said a conversation between Hanni, Isom and the suspected killers about a drug deal could have turned for the worst when Bostic walked downstairs into the living room, setting off a series of events.

“She comes through the door, and that was the trigger,” Claeys said. “She spooked them, and I think this guy fired two times. The first one missed. The second one hit.”

Based on the scenario, Claeys said Bostic would have been shot in the front instead of the back, which was initially reported by police.

However, Gene Ambroson, 66, a crime and courts reporter for Channel 14 in Sioux City, who covered the triple murder, said there’s still a lot of work to do.

“Whoever did this vanished into the thin air,” Ambroson said. “Today, I don’t think we’re any closer to solving it than we were then.”

As the case grew colder, Frisbie, White and Ambroson moved onto other things. Frisbie became chief of the Sioux City Police Department in 1996. He retired in 2009 and later received the title of chief emeritus. White became the Woodbury County sheriff in 1981 and served until 1988. Ambroson became director of public relations for Morningside College in 1986 where he currently serves as director of alumni relations.

But Claeys stills holds onto the thread Frisbie talked about. Alongside a few words from French philosopher Voltaire, she shares that message with new detectives and police officers – hoping one day they find a new lead to follow.

“To the living we owe respect … to the dead we owe the truth,” Claeys said. “There’s always a hope for justice in this or any unsolved case.”

See which stories were at the top of the list for most read Sioux City Journal articles the week of Dec. 1-7.

Fourteen years ago seems like just yesterday to Bruce Evans. On June 20, 2000, his 5-year-old son Anthony was struck by a hit-and-run driver on 21st Street in Sioux City. Anthony died from his injuries the next day

Federal authorities are seeking information from Siouxland residents that may help solve a 39-year-old case near Washington, D.C.

BERESFORD, S.D. | The news Tuesday that skeletal remains were found inside a car pulled from Brule Creek in rural Union County hit home for Lu…

Officers from the Sioux City Police Department's traffic-enforcement unit will be patrolling for speeders on two streets Thursday.

Sioux City police respond to a triple homicide on Dec. 3, 1974, at 1117 Morningside Ave. The slayings remain among the city's unsolved homicide cases. The house was razed less than a year after the murders. 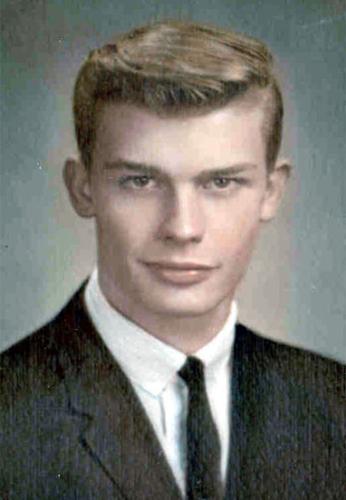 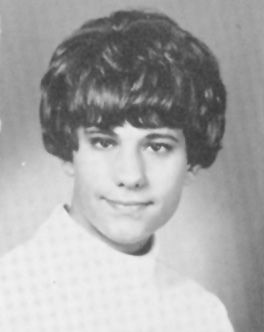