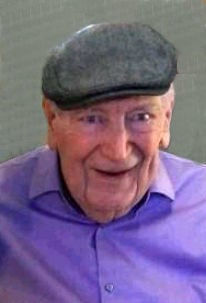 Funeral services will be 11 a.m. Thursday at St. Patrick Catholic Church in Jackson, Neb. The Rev. Andrew Sohm will officiate. Visitation will be from 3 to 5 p.m. Wednesday, with a rosary and wake service at 5 p.m., at Mohr & Becker-Hunt Funeral Home in South Sioux City. Burial will be at St. John Cemetery in Jackson.

Erwin was born April 24, 1927, in Willis, Neb.; he was the son of James P. and Pearl M. (Estlack) O’Neill. Erwin grew up in Willis and Jackson, and graduated from Ponca High in 1945. He served in the U.S. Army during WWII. Following the service, Erwin graduated from Creighton University with a degree in business administration.

Erwin worked for a short time in Minneapolis for Moline Farm Equipment Company before returning to join the family business, O’Neill Grain Elevator. He was a partner with his brother for several years and was also involved in several other agribusinesses in Northeast Nebraska.

Erwin was a member of St. Patrick’s Catholic Church and he sang in the choir, The Father Tracy Council of the Knights of Columbus, and the Harty-McNally American Legion Post 175 of Jackson, Neb.

Erwin was preceded in death by his parents; his brother, Eugene; a son, David; and a daughter, Vickie. 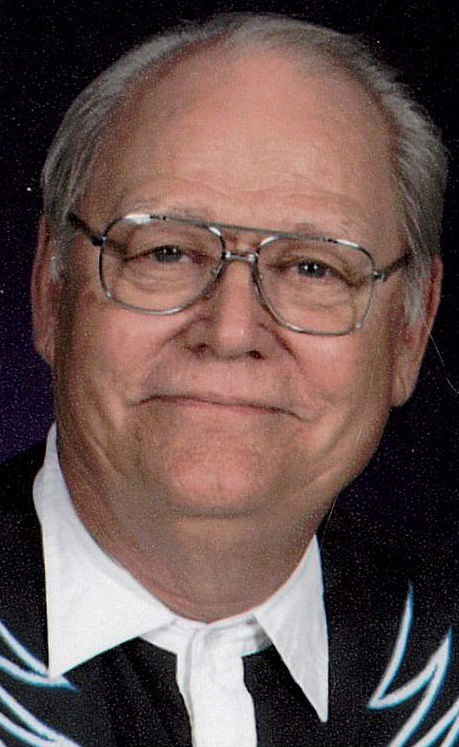 Memorial services will be noon Saturday at the Church of All Nations in Sioux City. Burial of his cremated remains will be at a later date in Laurel (Neb.) Cemetery. The family will receive friends from 10 a.m. to noon prior to services Saturday at the church.

Marvin was preceded in death by his parents; son, Brian; three brothers, Lawrence, John and Louis at age 14; and a sister, Celia Hansen.

Bryce Michael Clausen, 10-year-old son of Mike and Mandy Clausen, of Lawton, went home to be with his Lord and Savior on Sunday, Oct. 6, 2019.

Services will be at 6 p.m. Wednesday at Sunnybrook Community Church with Pastor BJ Van Kalsbeek officiating. Arrangements are under the direction of Meyer Brothers Morningside Chapel.

Bryce was born April 29, 2009, in Sioux City, the son of Michael and Amanda (Schultzen) Clausen. Bryce was attending the fourth grade at Lawton-Bronson Elementary, and enjoyed all sports, including basketball, football, track and soccer. His time outside was also spent dirt biking, wakeboarding and fishing. Bryce loved to read and spend time with his family and buddy Dax, but his greatest passion was his love for God. If he were writing this today, he wouldn’t want to be remembered for being the quarterback, team captain, fastest, or smartest ... he would want to be remembered for his devotion to God, and love of his family and those around him. He was a true light, a kind and caring soul, and a humble young man, who did everything with a smile and a positive attitude.

Those left to cherish Bryce’s memory are his parents, Mike and Mandy Clausen of Lawton; sister Kaylee Clausen and brother Connor Clausen; paternal grandparents, Vesta and Darrell Clausen of Sioux City; maternal grandparents, Brian and Ronette Schultzen of Moville, Iowa; and surrounded in love by many aunts, uncles, cousins, and friends.

Bryce was preceded in death by his brother Gabriel Michael Clausen; and his aunt Jessica Wiggins.

In lieu of flowers, memorials may be given to Youth for Christ through the Siouxland Community Foundation, 505 Fifth Street #412, Sioux City, IA 51101.

In Bryce’s memory please remember to love others and share a smile. 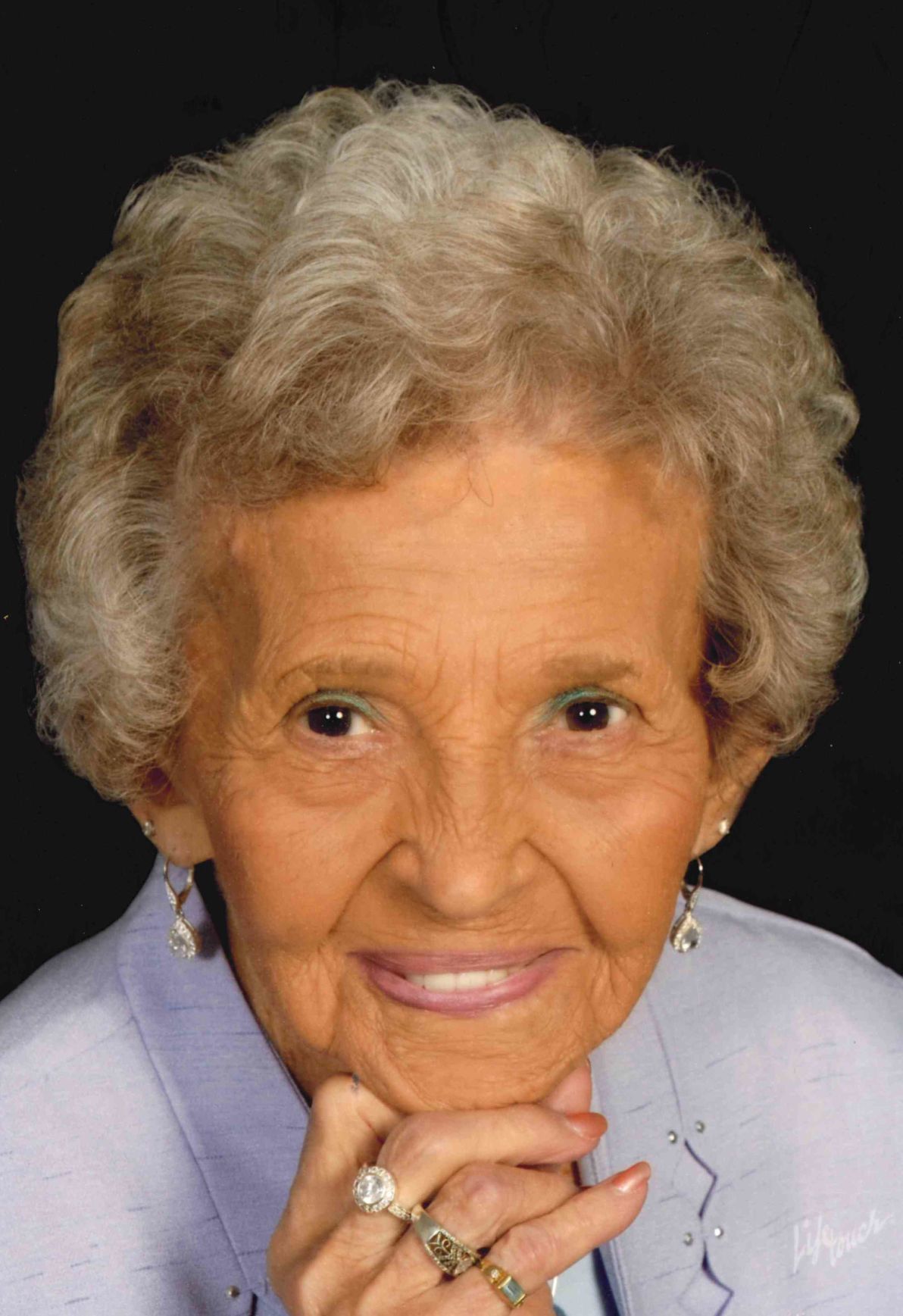 Funeral services will be 11 a.m. Wednesday at Waterbury Funeral Service of Sioux City, 4125 Orleans Ave. Burial will be in Memorial Park Cemetery. Visitation will be held one hour prior to the service at the funeral home.

Jacqueline ‘Jackie’ Poznanski was born Dec. 2, 1930, in Sioux City, the daughter of Leon and Gladys (Schneider) Carlson. She attended school in Sioux City, graduating from Central High School in 1949. Jackie married Paul Poznanski on July 5, 1969. Together they made their home in Sioux City.

She was preceded in death by her parents; husband, Paul Poznanski; and a sister, Janis Lautenbaugh.

The family would like a special thank you to go to The Point at Sunrise, the Skilled Nursing Unit and Mercy One and the staff at Siouxland Dialysis.

Super Sunday -- Test yourself with our Big Game Trivia Quiz!