Meat Loaf, 'Bat Out of Hell' rock superstar, dies at 74

When past presidents have seen their approval numbers take a dive, they went on foreign trips. Sometimes this works, but more often it doesn’t, because failure at home often follows them abroad. World leaders can sense failure and its twin, weakness.

Vice President Kamala Harris, whose poll numbers and favorability among the public and even her fellow Democrats have sunk faster than a rock thrown in the River Seine, left for Paris this week where she is attending a five-day meeting “to focus on the plight of migrants and refugees.”

That’s a laugh, because she has done such a terrible job focusing on stopping the flow of migrants into the United States across what used to be called our southern border. It was the first assignment given to her by President Biden and she has literally done nothing about it, leading even a casual observer to conclude neither she, nor the president, are interested in stemming the flow. That may be because President Biden – and former President Barack Obama – have repeatedly said they want to “fundamentally transform America.”

Comically? Will she now be a target of late-night comedians and “Saturday Night Live” skits? In the event she is, the treatment will likely be gentler than the mean-spiritedness directed at Sarah Palin.

A Google search of “Kamala Harris successes” turns up thin gruel. Most of her “accomplishments” have little to do with actual policy achievements and more to do with supposed achievements related to her race and gender. In her brief time in the Senate, Harris took what has turned out to be the wrong side in the false Russian “collusion” allegations against then-President Trump. She also treated Supreme Court nominee Brett Kavanaugh like an already convicted criminal. She sought less to discover information than to impose a pre-determined personal conclusion that he was unfit for the bench.

The White House and some congressional leaders are trying to spin these latest polls to their advantage, but that strategy is unlikely to succeed. Rep. Jim Clyburn (D-SC), attempted to explain and dismiss Biden’s declining approval and rising disapproval numbers. Appearing on Fox News, the House Majority Whip said, it’s a “real tough time” to be president. Anytime is a tough time to be president, but some presidents have been more up to it than others. It is becoming increasingly clear that Biden and Harris are not up to their jobs.

The French have some delightful ways of putting things, and in their language some phrases might accurately describe Kamala Harris. The kinder one is “Tu ne sais pas de quoi tu parles,” which means you don’t know what you are talking about. The other is considered vulgar and French slang: “Con comme balai,” which means as stupid as a broomstick. Draw your own conclusions from what Harris has done, or more importantly, not done.

Last Sunday, the Journal published on its Opinion page a column by the Washington Post's George Will on the Federal Indian Child Welfare Act o… 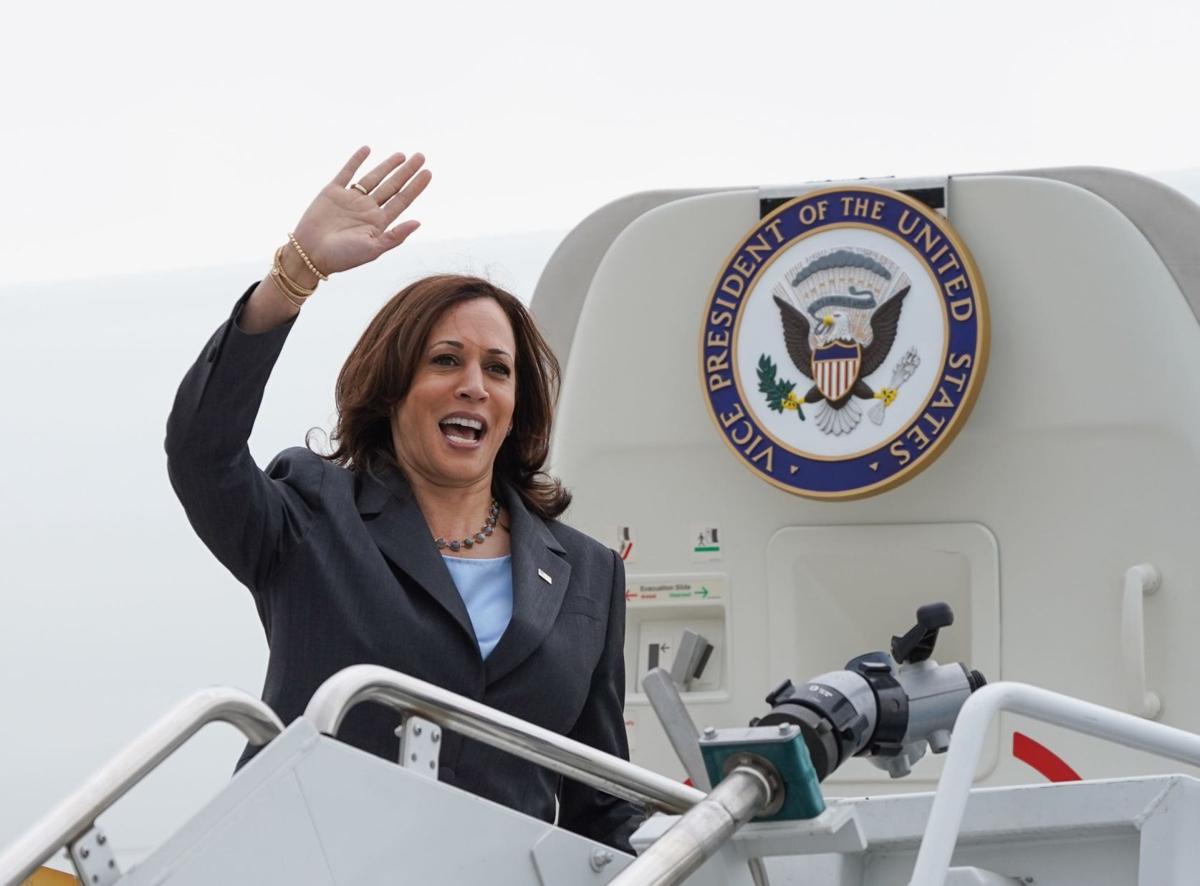 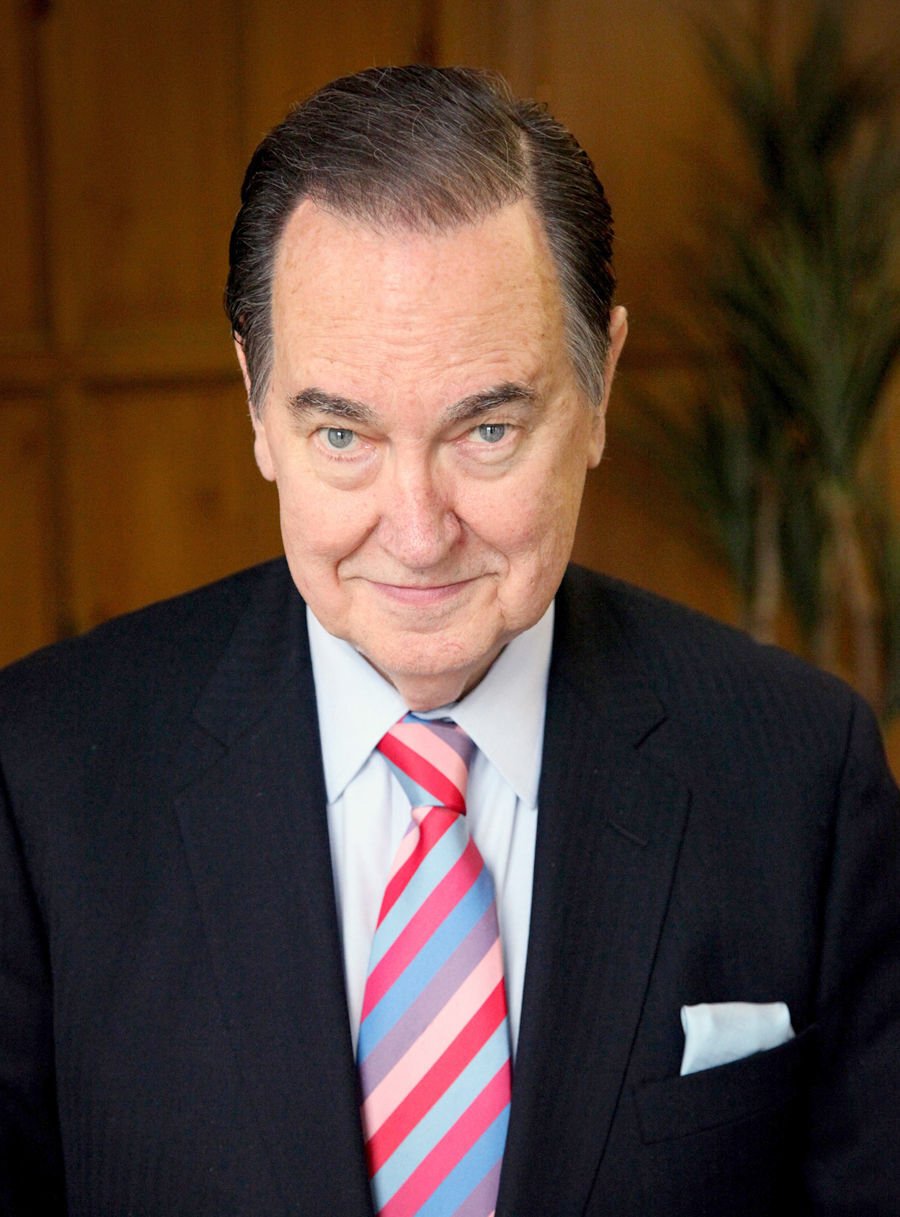