The Obama administration wants to roll back America's Renewable Fuel Standard (RFS for short) and reduce the amount of ethanol used by American drivers. Swearing to turn back the EPA's decision, Gov. Terry Branstad, Sen. Charles Grassley and Tom Harkin, and Reps. Steve King, Bruce Braley, Tom Latham and Dave Loebsack have been organizing, working the phones and building coalitions of farm-belt politicos.

When the EPA announced its proposal, I wondered how the Republican candidates for U.S. Senate would react. The RFS pits contradictory political bases within the GOP against each other. On one hand Republicans eschew mandates -- except for ones we like. I.e., health care mandates bad, ethanol mandates good. On the other hand, corn is king in Iowa, and from pure dollars and cents the ethanol boom has been fueling Iowa's economy. Many city folk tend to forget Iowa's economy, despite diversification efforts, is still agriculture-based. In our own community, the single largest development project in the last 20 years is not a computer or insurance company - it's a fertilizer company.

Thus candidates get pulled in opposite directions. The Tea Party takes what I call a utopian position urging opposition to the RFS because it interferes in the free market. I call this utopian because the position is based on how people want the world to exist, not as it actually does. Yes, the RFS may interfere in free markets but no more so than a century of subsidies for Big Oil. When the U.S. Navy patrols the Missouri River to protect our ability to export corn like they patrol the world's oceans protecting the free flow of oil, then I'll believe we have a free market for fuel.

Pressure on the candidates is intense. There is money from supporters, and endorsements at stake, and those stakes are high. Groups like the Farm Bureau and Corn Growers want to see the RFS maintained. Groups like Americans for Prosperity, Freedom Works and the Heritage Foundation want the RFS eliminated. Support or opposition can make or break a primary.

Earlier this month, I was struck by the fact that only two candidates attended the Iowa Renewable Fuels Association candidate forum in Cherokee, Iowa. Retired energy industry executive Mark Jacobs and Morningside College economics professor Sam Clovis both attended and embraced the RFS and the need to keep it. No hesitation and no equivocation. Clovis admitted that his position has evolved over time, but he linked the RFS to a national energy policy needed for national security. Jacobs, who has been Tweeting his support for the RFS the past month, homed in on his signature issue - jobs. More specifically, the jobs and economic activity created by the RFS.

David Young, State Sen. Joni Ernst and former U.S. Attorney Matt Whitaker all declined to participate in the forum. In my experience, candidates do not attend events where they believe the audience will be hostile to their opinions, so I believed it was a fair bet those three didn't think the IRFA folks would like their answers.

Three days earlier, at the Republican Jewish Coalition forum held in Sioux City, Ernst and Whitaker were asked about the RFS. In this less-partisan crowd, Ernst said, "There’s a number of things, a number of industries, out there that we need to look at, but I agree that it does have to be free-market driven. I think that that is very important also, and we will get to that point someday and I’m certain of it. We want people to choose products that work for them and not have them mandated by the United States government, and we are well on our way.” Whitaker said, "... sort of all these discussions about mandates, and subsidies, and picking winners and losers, then the federal government is just going to encourage the folks at the EPA to pass more regulations, that across the federal government, a new regulation every two and a half days.”

I didn't attend that forum. Those quotes came from a press release put out by the Iowa Democrat Party, chastising Republican Senate candidates for opposing the RFS. (No doubt Congressman Braley relishes diverting attention away from Obamacare.)

But the statements aren't clear.

So I contacted the campaigns of Young, Ernst and Whitaker over Christmas and asked a simple question: " Does your candidate support or oppose the RFS?"

Team Ernst replied: "Joni Ernst does not believe the government should pick winners and losers in our economy, and therefore, from a philosophical standpoint, she does not believe in taxpayer subsidies. However, she believes if we were to end these subsidies, it would have to be done across the board, for every sector at the exact same time – meaning until and unless that day comes, Joni will passionately stand in defense of RFS. " A much better answer than earlier this month, so we'll hold her to it. I know Gov. Branstad will.

The Whitaker campaign responded with the following quote from Matt: "We need to look at all the programs that give subsidies and mandates. For ethanol, it needs to be a level playing field. Right now, it's not. Oil companies get tax breaks. I want nothing more than ethanol to be able to compete on its own.” OK, I'm not sure what that means, but maybe it's OK.

So where does that leave us?

Clovis and Jacobs each get an A+, they turned their work in on time and got the answer right. Young had the right answer, just a little tardy. Ernst gets to the correct conclusion, but she's trying too hard to play nice with those further to the right. Whitaker, I still have no idea. My hunch is that Ernst and Whitaker are making political calculations and choosing their words carefully. Their campaigns both need out-of-state financial help - the kind that comes from those who philosophically oppose what the RFS stands for. There is no crime in that.

As for me, having gone from "candidate" to "constituent," maybe I'm too tough an audience. I'm too quick to pick up on any attempt to hedge on an issue (cough, cough, not that I've ever done that).

I want my candidates to know where they stand and plant their feet without equivocating. I just want them to plant them on my side of the issue.

A Sioux City resident, Christopher Rants is a former Republican state representative. He works for Rauschenberger Partners, a Chicago government relations firm, and recently started his own public affairs business. He and his wife have two daughters.

Michael Gors oversees The Journal’s Opinion page. His responsibilities include writing editorials for The Journal editorial board.

THE REGULARS: Why don't Republicans care about Americans without health insurance?

Recognizing that too many Americans were without health insurance, President George H. W. Bush (#41) proposed a plan to insure all Americans. … 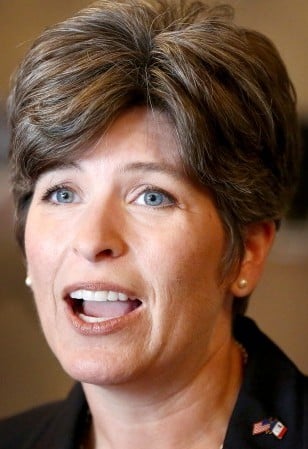 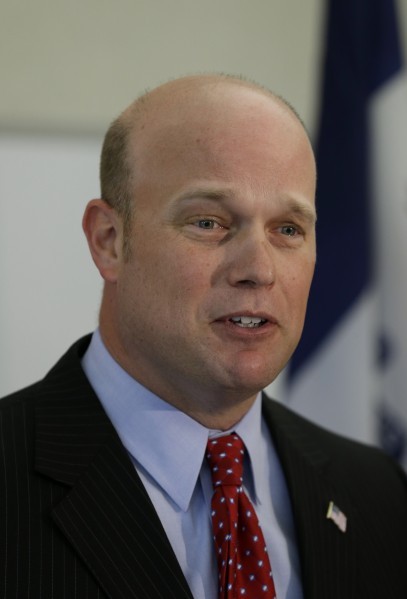 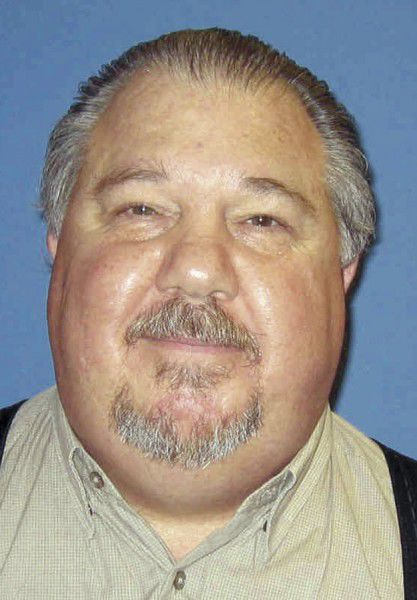 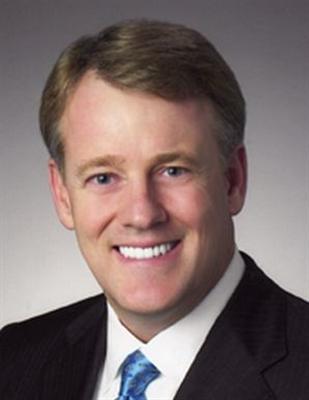