It would have been great to swim on Memorial Day. Unfortunately, Sioux City’s public pools were closed.

The Riverside Family Aquatic Center, which was scheduled to open for the season on Memorial Day weekend, was shuttered due to the forecast that called for cool, rainy weather.

"Since Sioux City public pools are not heated, when the high is in the mid-60s and the low is in the 40s, the water remains extremely cold,'' recreation supervisor John Brynes said in a news release the city issued around noon on May 28, just as the holiday weekend was about to begin. "This is not an ideal experience for pool patrons or our employees. In addition, these conditions may cause hypothermia, particularly for our youth."

While Friday and Saturday were unseasonably cool days, temps soared into the 80s on Memorial Day.

Riverside instead opened for the season on Friday. But the city's two other pools, Leif Erikson and Lewis pools, aren't slated to open until June 12.

While city officials say the late start at Leif Erickson and Lewis aren't due to lifeguard shortages – which have plagued other communities -- it still seems late considering school’s out, the days are extremely warm and the pools close well before the start of school in the fall.

Leif Erickson and Lewis are set to close for the season on Aug. 8, with Riverside to shut down on Aug. 15.

Those early closures, no doubt, ARE due to staffing issues. Most college-age lifeguards are getting ready to go back to their own school. But this isn’t a new problem. Consistently, municipal pools don’t get the attention they need. Because they’re an amenity for those in the community who don’t have ones in their backyards, they should be given priority.

City staff should consider those August dates and look for adults who might be able to staff them when the summer help goes away.

No doubt, aquatic centers are the long-term solution. But until they’re part of the landscape, city officials should read the room and realize it’s time to crack the doors and give the kids an outlet for their energy, from Memorial Day to Labor Day.

Splash pads – a fix they suggested after pulling pools in several locations – are not the whole solution. City officials have suggested putting a splash pad at Leif Erickson once the park's 37-year-old pool, which has major structural issues, can no longer be maintained. But the city should reconsider those plans, since that pool – a northside landmark – serves several neighborhoods within walking distance.

Although a regional aquatic center on the northside (Mayor Bob Scott suggests somewhere near Northern Valley Crossing) would be nice, it wouldn't be easily accessible for kids without cars or family members who can drop them off. An aquatic center in Leif Erikson Park would be much more user-friendly.

When that pool finally opens this summer, do a casual survey of its traffic. On a warm summer day, you’ll see it’s the place to be and the people using it are having more fun than you could ever imagine.

Members of a city panel tasked with studying the money-losing swimming pool system voiced support Thursday for building an aquatic center in Morningside.

OTHER VOICES: My uncle was denied burial in Sioux City because he was a Native American

Editor's note: This column first appeared in the Omaha World-Herald on May 8.

If you’re one of the thousands of Siouxlanders with a cableone.net email address, you received an interesting email more than a month ago – th… 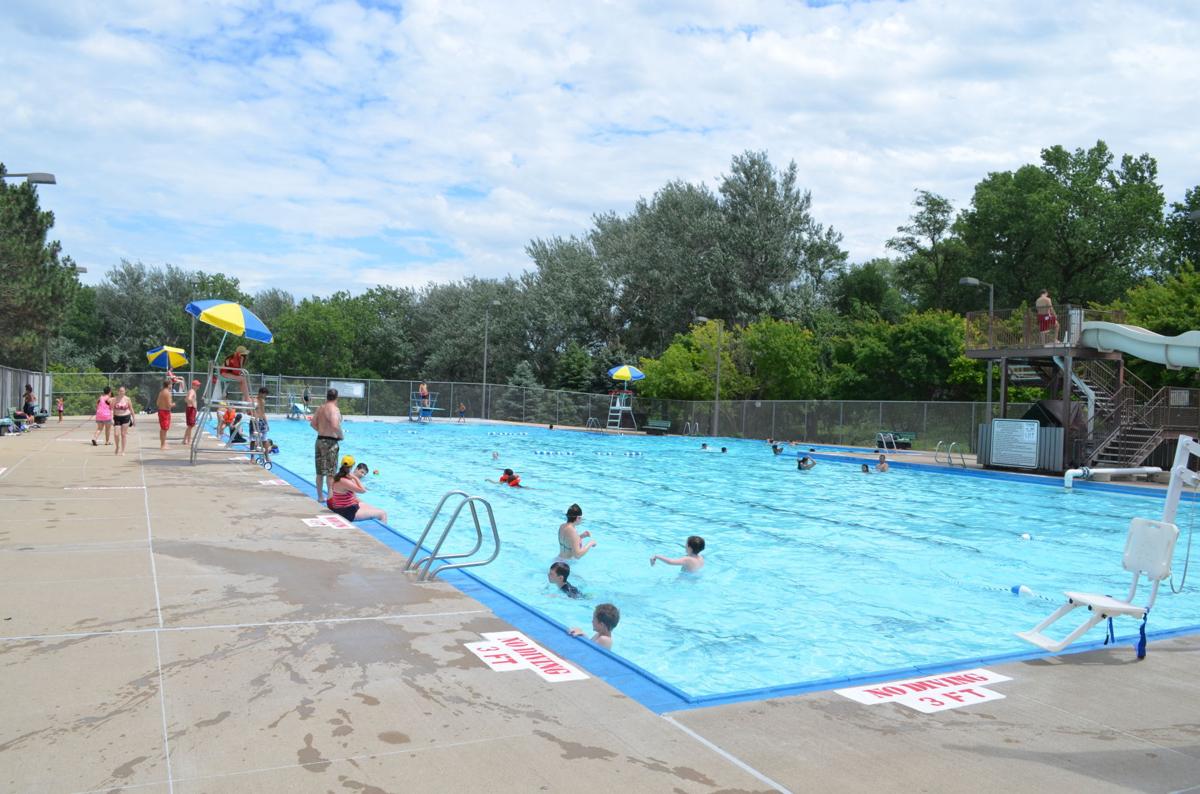 Leif Erikson Pool, and Lewis Pool aren't slated to open for the season until June 12.