In the run up to the June 7 primaries in Iowa, at least 162 voters in Northwest Iowa saw their absentee ballot requests denied because they arrived in county offices too late.

According to area county auditors, many of the applications would have likely been approved prior to 2021. In March 2021, Gov. Kim Reynolds signed a bill that requires voters to request absentee ballots from the auditor's office at least 15 days before an election. Previously, the deadline was 10 days.

Sioux County Auditor Ryan Dokter said at least 45 of the 49 late absentee ballot requests his office received would have been mailed in time under the previous law.

"It is worth noting that the law requires us to notify the voters if their absentee ballot request was received late, if we received it between 14 and 7 days of the election," Dokter said via email. "My office has had a standard practice of notifying voters through the Friday before the election, so at least they are aware of their options to vote."

The options include casting ballots instead on Election Day.

Dokter warned the November general election will require more staffing to address a higher number of ballot requests in a shorter window than in previous years (now, such ballots can't be mailed to voters until 20 days before the election which is down by nine days).

He isn't alone in that assessment.

"I have more concerns about the general election with the snowbirds," Osceola County Auditor Rochelle Van Tilburg said. "I’m concerned they won’t get it in time to vote and get back to my office by Election Day."

By Van Tilburg's count, four ballot requests for the primary election came in late to her office and had to be turned down.

Cherokee County Auditor Kris Glienke counted seven tardy submissions (six would've been on time under previous standards). Crawford County had five as did Plymouth County, Osceola County had four, Buena Vista and Sac Counties had two apiece and Ida County had one. O'Brien County didn't have any. Auditors office were unable to provide information on how many voters with a denied absentee ballot tried to vote another way, such as in-person, for the primaries.

"The only adjustment to the current law that may be beneficial would be to allow County Auditors to mail out absentee ballots five days prior to the date in person absentee voting begins," Glienke said through email Wednesday.

Along with shortening the window for when absentee ballots can be sent out and when they need to be received, the 2021 election law makes it so local officials can only mail out a request form if a voter asks for one first. It also stipulates early ballots must be received by Election Day no matter when they were first mailed.

Though the number of denied ballots in Siouxland represented just a sliver of the total voting bloc, municipal and county elections in the area have seen razor-thin margins between winning and losing candidates. In May, in Thurston County, Nebraska, an initial vote total for the Republican nomination for Board of Supervisors District 7 showed challenger Jim Mueller with a 55-54 lead over Dan Trimble. And in North Sioux City, in 2021, a mayoral race between Patricia Teel and Linda Cutsinger came down to drawing cards.

Woodbury County Auditor Pat Gill said the ramifications of the changes will be felt more in the fall.

"The impact so far is a lot less requests and what I’m concerned about in November is I know a lot of people expecting to get that request form are not going to get it," Gill said.

An early morning water main break in downtown Sioux City has temporarily altered traffic in the affected area. The Orpheum Theatre and the downtown Public Library lost running water, and the fire-suppression systems of the Orpheum and the Frances Building were down.

Will Iowa caucuses continue as first in the nation?

State Democratic party officials will present proposed changes to the caucuses that modernize and streamline the process. The RNC in April voted unanimously to keep Iowa at the front of the line in the GOP’s presidential selection process.

According to a press release, teams of four or five bowlers will work to raise $500 or more for the organization and then celebrate at the bowling alley on Stadium Drive. 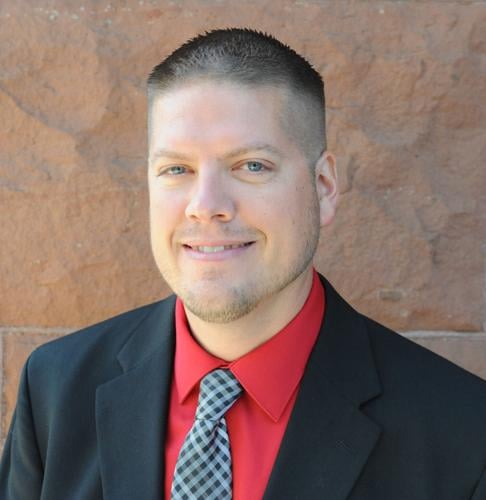 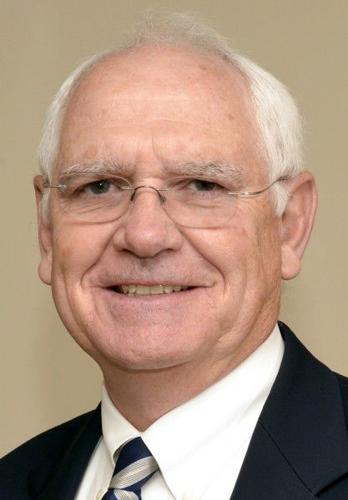