SIOUX CITY | A proposed $9.3 million project at Sioux City's wastewater treatment facility could allow the city to capture methane gas created during the treatment process and sell it as renewable fuel.

The City Council on Monday will discuss whether to pay a West Des Moines engineering firm nearly $1.3 million to plan the project.

The council will also take a separate vote on whether to award another agreement to the firm for $605,000 to plan a separate five-year, $16 million maintenance and upgrade project at the treatment plant.

Under the first project agreement, Bartlett & West would help the city design a system to divert, clean up and compress a gas created as a byproduct during the anaerobic digestion process the city uses to break down raw sludge and turn it into biosolids.

Simms said the plant currently repurposes some of this gas during the cold months to heat digesters and buildings. The rest is burnt off as waste, he said.

Once the proposed project is complete, Simms said the gas could either be used in the city's fleet of vehicles or be channeled into a nearby MidAmerican Energy or Northern Natural Gas pipeline to be sold as renewable fuel.

Simms said under the Renewable Fuels Act, the financial benefit of selling the fuel has increased, making it the more attractive option.

"We expect to offset that cost fairly quickly with the revenue," he said.

Simms acknowledged the gas that would be produced is a methane similar to that produced by Big Ox Energy South Sioux City. Big Ox's renewable fuels plant, which fired up for the first time last fall, has been tied to hydrogen sulfide gas odors in a South Sioux City sewer line that has produced pungent odors and displaced up to two dozen residents.

However, Simms assured the city is taking precautions to ensure odor problems won't also occur at the wastewater plant.

"The difference really is, the city of Sioux City has had this digestion process since 1961, and so they’re very dissimilar in many ways," he said. "There are a number of safeguards we’re taking. We’ve told the engineers that this project can’t cause an odor problem."

The other project to be designed by Bartlett & West includes 22 maintenance projects and upgrades at the facility that will take place over the next three years, costing between $12 million and $13 million.

In the two years following, a second phase of the project will include seven to eight more, bring that total to about $16 million, Simms said.

Bartlett & West will provide all services leading up to construction on these projects, as well as draft an updated facility plan for the plant. Simms said many of the projects will be funded through the state's revolving fund, a low-interest loan program.

He said the fixes and upgrades will not only keep the plant running smoothly but will also bring it closer to receiving an increased rating capacity from the Iowa Department of Natural Resources.

"Our real goal on these things is to do everything that we can to maximize the capacity of the current facility," Simms said. "Many items of the we do here could have an impact on how DNR views our facility in term of capacity."

The council meeting is scheduled to begin at 4 p.m. Monday at the council chambers on the fifth floor of City Hall, 405 Sixth Street.

Sioux City's Planning and Zoning Department issued 241 building permits for housing units in 2016, up nearly 20 percent from the 205 issued in 2015, according to a news release issued Friday.

City seeking input on plans to green up Promenade entrance

City staff will seek public input Tuesday for a project that would green up the land in front of Promenade Cinemas while decreasing storm water runoff.

An appointment to fill the vacancy that will be left by Sioux City Councilman Keith Radig's Jan. 3 resignation may not come until mid-February, as the council now intends to take applications and conduct interviews to fill the remaining year of his term.

SIOUX CITY | Sioux City Council members gave favorable reviews Monday to a $9.3 million project that will allow the city to capture, clean and…

SIOUX CITY -- For years, a potential resource at Sioux City's wastewater treatment plant has literally been going up in flames. 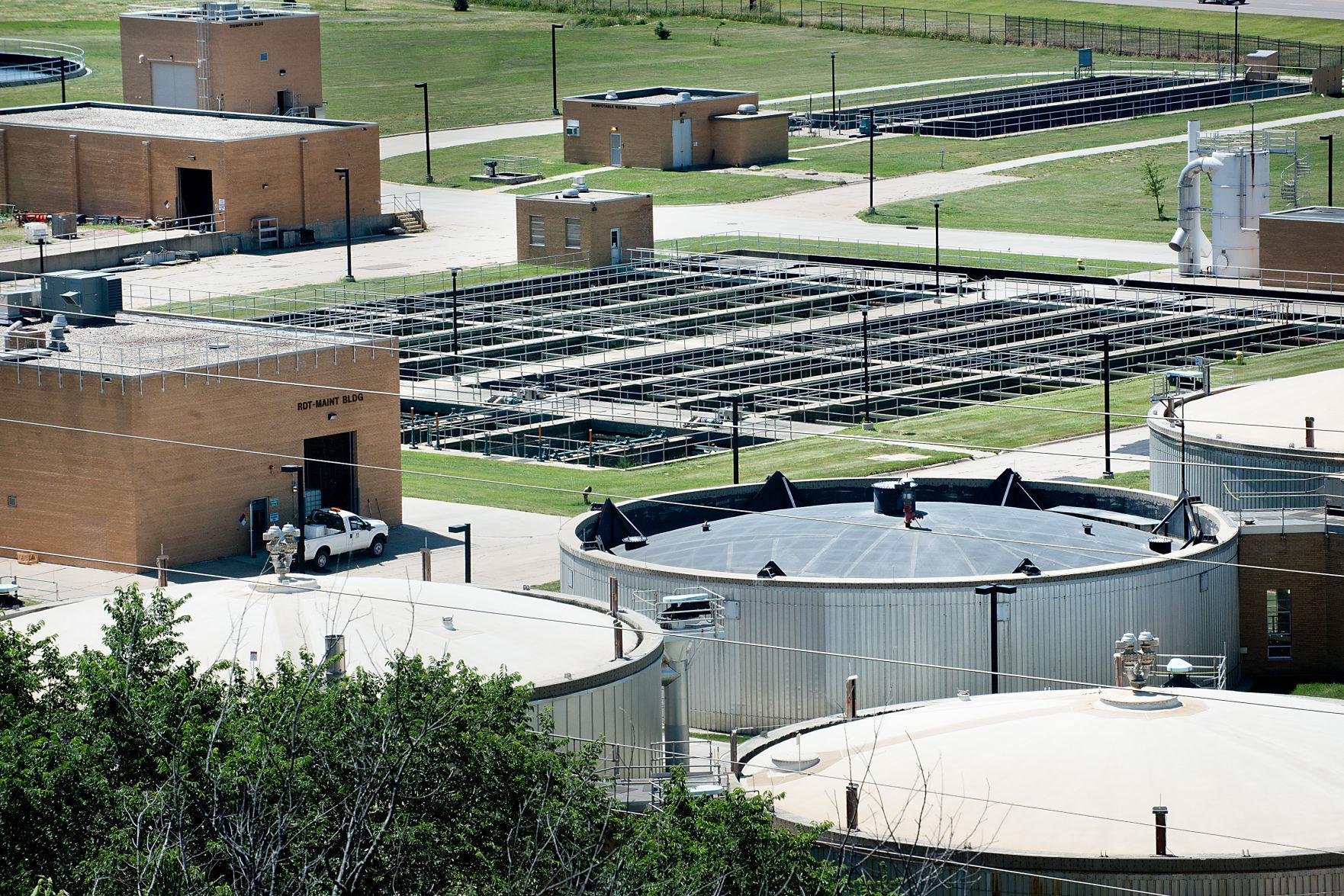 Sioux City's regional wastewater treatment plant is shown in this June file photo. The Sioux City Council on Monday will discuss a pair of items regarding large-scale improvements at the facility. 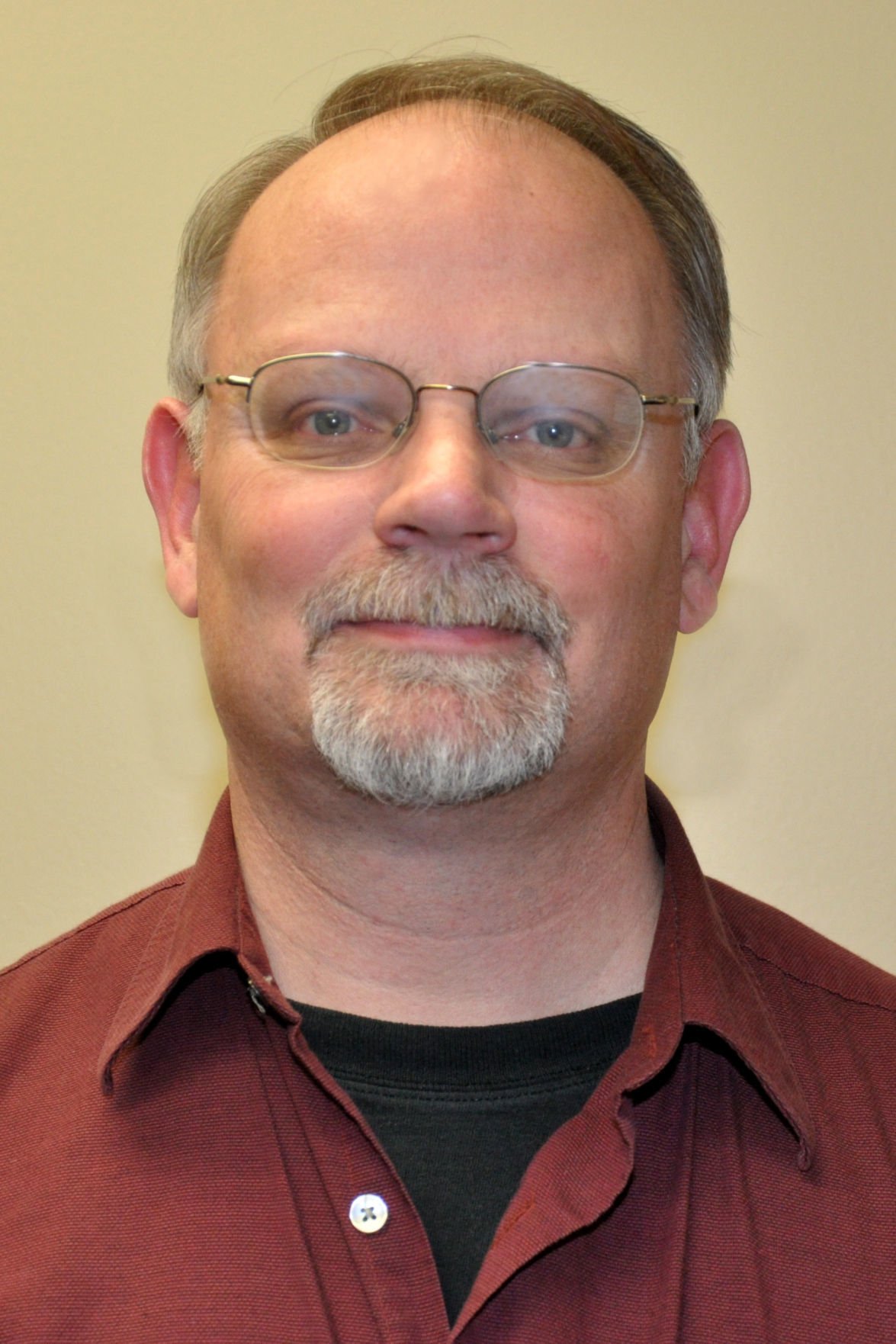