Of course, they say that every election year.

Senate Majority Leader Jack Whitver, R-Ankeny, said he means it when he says the Iowa Legislature, which begins its 2020 session Monday, should set its sights on addressing issues on the minds of Iowans — not on elections.

“I think we can and we should get a lot done,” he predicted. “I tell every group that will listen that we have members in our Senate caucus that ran for office to do something, not be somebody. They didn’t run for office just to be called ‘senator’ back home.”

“I think we’re here every session to continue to move our state forward,” he said. “That’s how we’re going to operate because I believe that good policy is good politics.”

That’s another thing leaders tend to say every election year.

Senate President Charles Schneider, R-West Des Moines, is quick to point out that “the last time we passed major tax reform was in an election year. So just because it’s an election year doesn’t mean we can’t do big things.”

Legislative Democrats seem torn between concerns that Republicans, who control the Senate, House and governor’s office, either will do more “big things” or not much of anything in 2020.

“I hope this isn’t just a ‘let’s just do what we have to do and go home’ session,” said House Minority Leader Todd Prichard, D-Charles City. “I don’t think that’s really the right answer, even though it is an election year.”

“I wish I could say we’re in for blues skies in the upcoming session because I do believe there are a number of issues that need to be tackled on a bipartisan basis,” Petersen said.

However, she said, Senate Republicans have been “drunk with power” since ending 10 years of Democratic control of the Senate in 2016.

“I think most Iowans hope the Legislature gets back to focusing on issues that impact our everyday lives,” Petersen said. “We need policies coming out of this building to help Iowans get ahead in life. We don’t need more policies that put our state on a California travel ban and give a black eye to our state.”

Election-year politics may put a brake on Republicans’ zeal to enact a right-wing agenda, Petersen said, because “clearly they are losing their support in the suburban parts of the state as you saw from the election in 2018. I’m sure there are several of them who will be wanting to walk on eggshells this year.”

Not all of the issues facing the state are “super controversial,” so it may be easier to find bipartisan support for action, said new House Speaker Pat Grassley, R-New Hartford. He puts mental health, child care and workforce issues under that heading.

“When you have folks like me and (Democratic Sen.) Bill Dotzler at an event up in Waterloo sharing similar concerns about what we see in the workforce at an economic development meeting, it shows that’s an actual issues we need to address,” Grassley said.

However, Grassley also has his eye on growing the 53-47 GOP majority in that chamber.

When he looks at where Republicans President Donald Trump, Sen. Joni Ernst and Gov. Kim Reynolds have done well, “we’re going to be much more aggressive than we have been in the past” in those areas.

For the 100-day session, however, “I think you’re going to see our caucus trying to show that we can govern, that we can lead on the issues that Iowans want us to lead on,” Grassley said.

As the Iowa Legislature kicks off its 2020 session, we previewed some of the most consequential and contentious topics likely to come up.

The state last week notified a private company that manages Iowa’s Medicaid program that nearly $44 million in funding is being withheld until the managed-care organization complies with contract obligations.

“The Iowa Legislature, in terms of policy, pretends that it pays attention to rural areas. But rural areas right now in Iowa aren’t doing very well," one analyst said. "They haven’t recovered the jobs that they lost during the Great Recession."

The Iowa Capitol in Des Moines is shown in June 2018. 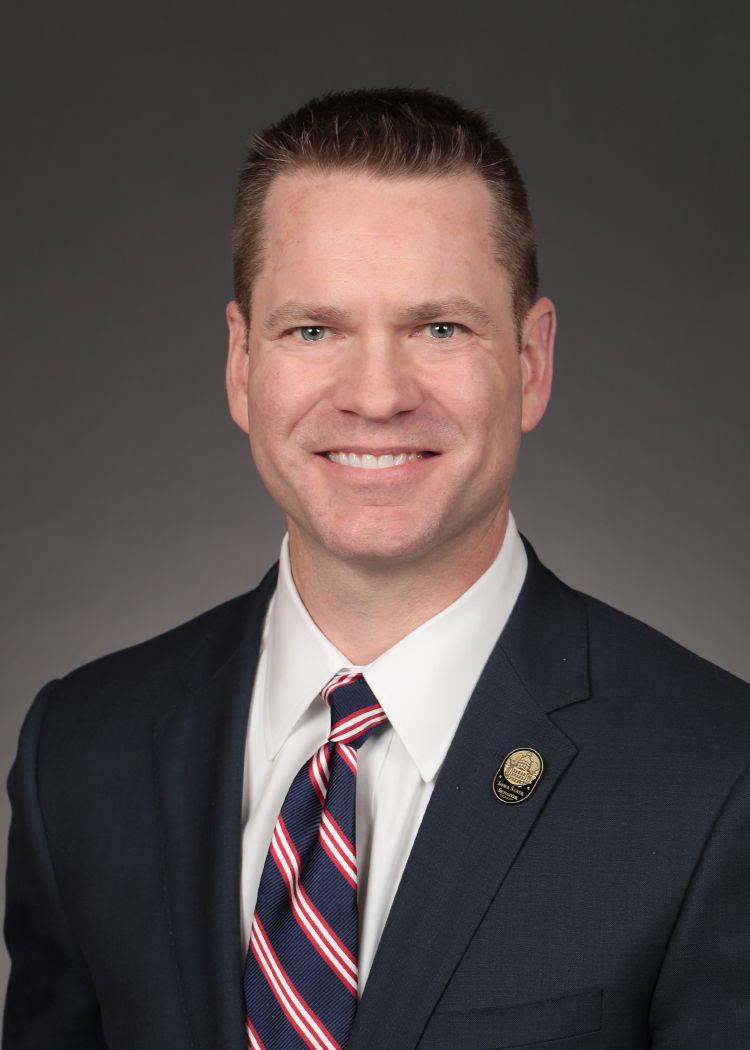 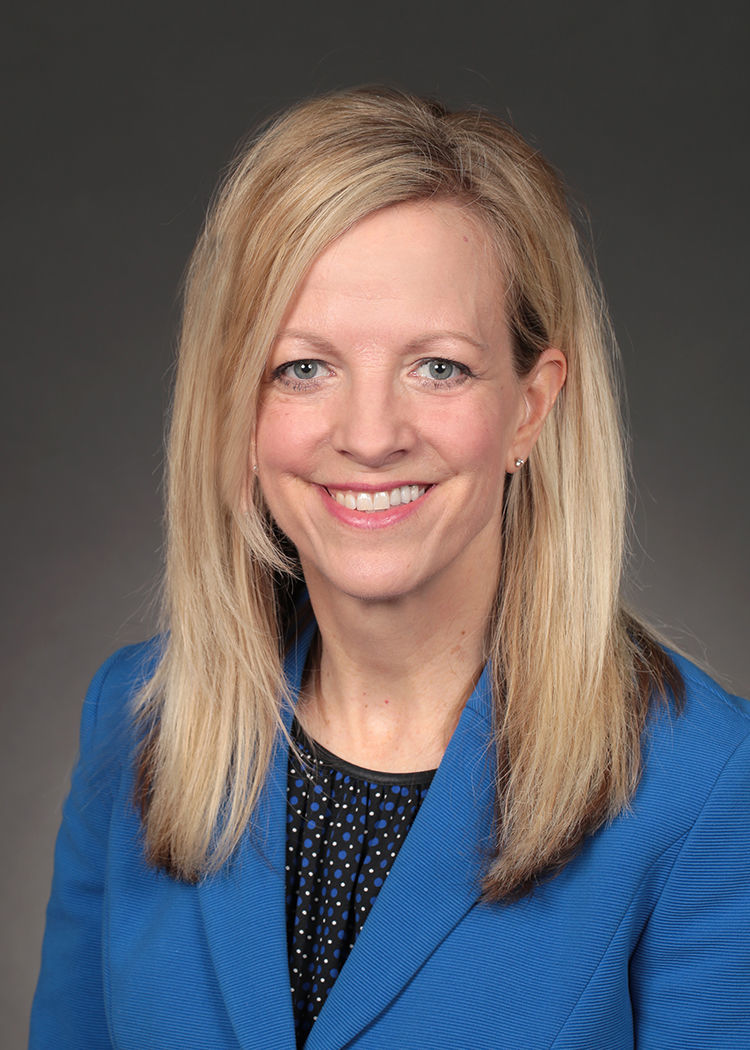