One day after an House education committee advanced a bill to eliminate tenure at Iowa’s public universities, an Iowa Senate subcommittee did the same — questioning the authenticity of tenure review and linking tenure with concerns about politicization in higher education.

“Some things are more important than dollars and cents, and I think freedom of speech and freedom of expression are those things,” Sen. Ken Rozenboom, R-Oskaloosa, said in reference to First Amendment controversies this year involving suppression of conservative voices at the University of Iowa, Iowa State University and the University of Northern Iowa.

Rozenboom tied together fellow Republicans’ oversight of those incidents and a separate proposal from Sen. Jim Carlin, R-Sioux City, that would require regents report the political affiliation of all the state’s university employees to the Legislature.

Rozenboom read comments from UI conservative students fearing reprimand for speaking their mind, and he blamed the campus’ liberal bias for that.

“Taxpayers, lawmakers and donors need to wake from the spell cast by American universities’ past glory,” Rozenboom said, quoting a Wall Street Journal opinion piece by political commentator John Ellis. “Only then can they summon the courage to withdraw funding and force the necessary change, replacing faux academic political activists with real academic thinkers, people who care about original thought, not peddling an ideology.”

Sen. Herman Quirmbach, D-Ames, along with a UI lobbyist and Board of Regents official, pushed back — arguing that stripping tenure from Iowa’s public higher education will incite an exodus of top faculty, impinge recruitment efforts and hamper research endeavors supporting Iowa’s agriculture and health care industries, to name a few.

Regents in 2019 produced an independent economic analysis that found its universities had an $11.8 billion economic impact in the 2018 budget year, including $730 million in research spending and $1.5 billion in UI Hospitals and Clinics’ spending.

Noting tenured faculty drive much of the research endeavors supporting Iowa’s workforce and industry, Quirmbach argued, “You pass this bill, all of that goes away.”

The campuses “would not be able to bring in new people,” he said.

“The people we would hire would just be the people who aren’t good enough to get tenure someplace else. This is a terrible bill, it would destroy the universities.”

“This bill, if enacted, would be one of the most harmful pieces of legislation that could affect the universities, and that’s not just hyperbole,” he said, noting the campuses are essentially a vast collection of the best and brightest.

“These institutions have taken generations to build,” Saunders said. “Quality is something that accumulates over time. It can be lost in an instant.”

Carlin — who proposed having the universities poll their employees’ political affiliation, though the employees would not be identified by name — questioned the quality and intensity of tenure review, its perception and whether it’s really doing the good the campuses purport.

“Isn’t one of the incentives that pretty much no matter what you do, you’re not going to lose your job?” he said.

“I wish that our Republican colleagues would understand that even if they’re just trying to send a message with this, even if they don’t want it to become law, it still has a chilling effect on Iowa faculty and makes it just that more difficult for us to compete with other states to attract high-quality talent,” he said.

“It’s definitely not the kind of legislation that’s a good fit for our state, and it certainly shouldn’t be a priority when we’ve got so many other things that ought to be on that list.”

‘SLAP IN THE FACE’

Rep. Jennifer Konfrst, D-Windsor Heights, a tenured member of the Drake University faculty, said the proposed legislation “would be a disaster for economic development and for gaining great research money, gaining outstanding faculty at our regent universities.”

Tenure isn’t a ticket to a lifetime appointment of relaxed standards, officials argued, noting ongoing annual reviews from students, colleagues and external peers. It doesn’t eliminate the option for termination for cause or financial losses and needs.

It is meant to encourage independent inquiry, according to Konfrst, who called the proposal “a slap in the face to higher education.”

“It’s also just not really a smart move when it comes to economic development,” she said.

“I think our caucus is really to the point now where we feel that we invest millions and millions of dollars every year in higher education, we think it is something that needs to have a serious look,” he said. “So we will take it to our caucus and see whether there’s consensus or not on that issue.

“But it is something that’s definitely a live round right now.”

Californians 16 and up now eligible for vaccine

Californians 16 and up now eligible for vaccine

Fauci, Jordan clash over what it takes to reopen

Fauci, Jordan clash over what it takes to reopen

State Sen. Jim Carlin (R-Sioux City) made headlines this week when he proposed a bill requiring Iowa's Board of Regents to survey the state's university employees to determine their political affiliation.

Carlin calls for election reforms as he enters race for US Senate, potential matchup with Grassley

In launching his campaign, the Sioux City legislator cited his career as a solider, trial lawyer and state senator in which he repeatedly fought "for the underdogs of this world." 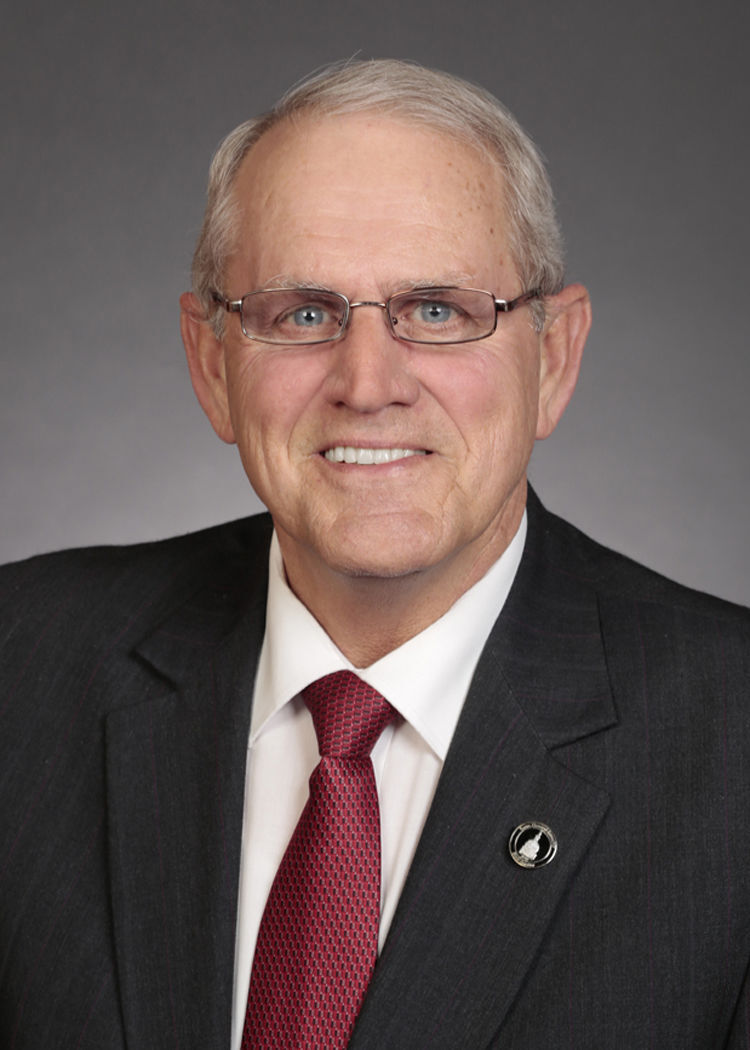 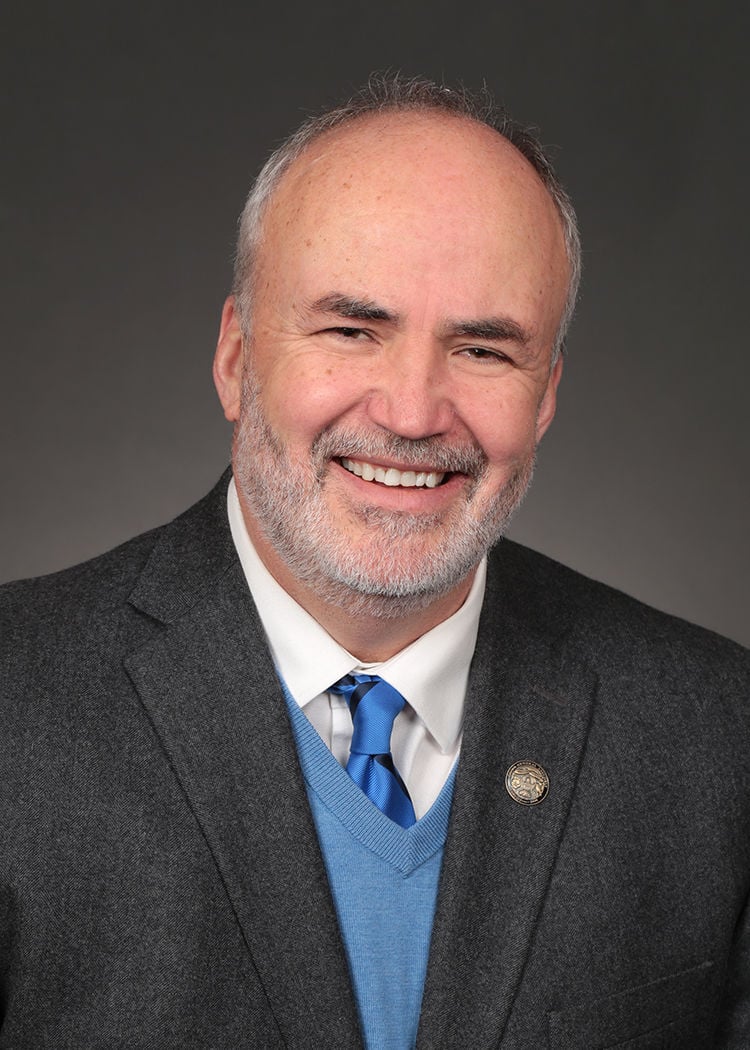