Someone had to be the one to say it.

On Aug. 30, it was United States soldiers who were the ones to break the news: The planes were full. No more refugees could be taken out of Afghanistan.

“Part of their frustration, I imagine, is that they probably would have wanted to do more. To do whatever it takes to save people,” said Nebraska Air Guard chaplain Michael Zimmer, who has assisted troops in recent weeks as they've returned from the Mideast.

“So that's a struggle in itself for people in the military. They're always wanting to do more to help in whatever way, in whatever capacity.”

Zimmer is a Catholic priest of two small parishes in Nebraska — St. Mary’s in Sutton and St. Helena's in Grafton  — and also serves as a full-time chaplain for the 155th Air Refueling Wing out of Lincoln.

As chaplain his duty is to protect religious liberties of members of the military, provide counseling and advise leadership on moral and ethical issues.

Zimmer flew to a base in Charleston, South Carolina, on Aug. 21, at the height of Operation Allies Refuge, to support those who were working on the mission.

775 evacuees from Afghanistan expected to settle in Nebraska

He spent about three weeks there, greeting crews as they arrived back in the country. He said everyone associated with the mission had a very busy few weeks, trying to get refugees and troops out of Afghanistan and relocating them. His role was to be available 24 hours a day to speak with anyone who needed support.

He said the hours were challenging, as he and others would often greet crews very early in the morning. It was a tiring, yet edifying mission, he said.

“I consider it a great privilege to be the one that greets almost every crew that has come back from that quick tempo … doing their debriefs, just checking in on them and giving them perspective,” Zimmer said.

Maj. Scott Ingalsbe, spokesperson for the Nebraska National Guard, said coming back to the U.S. after a mission like the one in Afghanistan can be challenging.

“Loading people onto an aircraft evacuating from the Kabul airport to then the next day coming back to home base in the U.S., that's a pretty dramatic shift,” Ingalsbe said. “And can certainly be distressing for someone to process what they've gone through.”

Airmen and soldiers were in highly stressful situations, he said.

Especially when it came to helping people get on the aircraft, and then at some point saying, "We're full and we can't take anyone else," Ingalsbe added. That type of decision-making can be something that they may need to talk with a chaplain about afterward, to help them process what they've been through.

Zimmer said he and other members of the support staff compared this mission to the Berlin Airlift of the late 1940s, to give military members coming back from Afghanistan proper perspective.

"They put in some very long hours and saw some things that we just really never see in the Air Force,” he said.

“It was just phenomenal the way they responded, but that also comes at a cost,” Zimmer said. “They encountered things that are hard to see for any person. There’s no amount of training that can make you immune to seeing the struggles and the hardships that were going on in Kabul at the time.”

Zimmer said he has tried to show those coming back the significance of the work they did.

“Someday, when they're older, they'll be the ones asked to speak at graduations, to talk about their roles,” Zimmer said. “And so as time goes on, it will be a privileged role to say I was able to help serve those who did such amazing things.”

Reach the writer at ldietrich@journalstar.com

Trump in Iowa unloads on Biden, Democrats and 2020 election results

DES MOINES --- Donald Trump came to Iowa with plenty of arrows in his quiver, and he fired them all.

The Nebraska Power Review Board's proposal has created a firestorm of concern  among public power utilities and some environmental groups. The proposal would give the review board final say over contracts with energy suppliers.

Vaccination should be voluntary, the governor said in response to reports that he would call a special session to consider a ban on vaccine mandates. "I don't believe we have the votes to pass such a bill," Ricketts said.

The Human First Coalition effort has "saved thousands," the Lincoln congressman said during an interview with BBC World Service.

A former Gretna City Council member and small-business owner has thrown her hat in the ring for a legislative seat newly added to Sarpy County.

"Truly one of the most decent and talented human beings I ever knew," former Sen. and Secretary of Defense Chuck Hagel said.  "He was a good friend … and he will be missed."

Native Nebraska tribal flags found a permanent home in the ornate East Chamber and a sculpture of Dr. Susan LaFlesche Picotte was unveiled on Centennial Mall north of the Capitol.

State officials barred a Kansas contractor from caring for any new Omaha-area children and families for 60 days starting on Friday.

Biden honors Powell as 'a dear friend and a patriot' 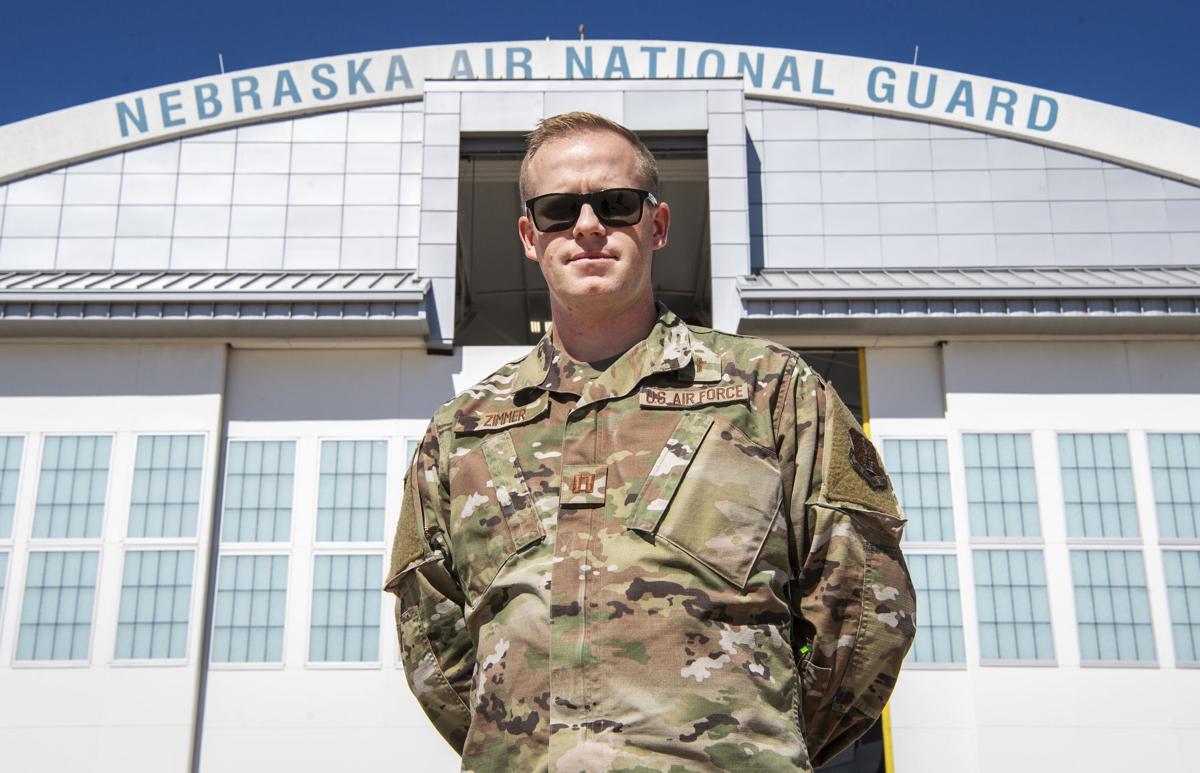 Air Force Capt. Michael Zimmer is a chaplain who's been working with Nebraska soldiers returning from Afghanistan. 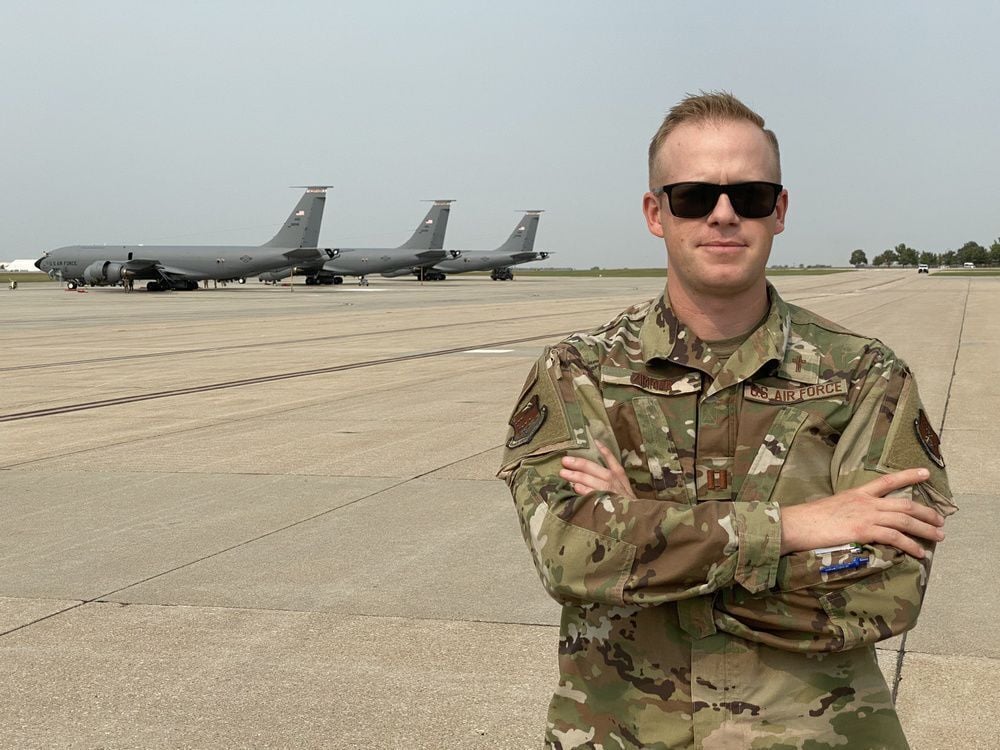 Michael Zimmer's role as a chaplain in the Air Force National Guard is to "nurture the living, care for the wounded and honor the fallen." Zimmer spent about three weeks on a base in South Carolina to provide support to soldiers coming back from Afghanistan.