Saturday in the Park will not require masks, tickets

Backed by Washington. D.C., Democrats and their allies, Greenfield easily won a primary election that saw record absentee voting fueled by the coronavirus pandemic. Unofficial results showed her winning about 47 percent of the vote.

A heavy turnout showed Iowans are hungry for change, Greenfield said in a victory speech delivered from her Des Moines home.

“This moment calls for new leadership with compassion and grit that has defined Iowans,” said Greenfield, who promised to “be a new voice in the U.S. Senate.”

“This is my promise to you: I’ll never forgot who I am, where I’m from, and who I’m fighting for,” she said. “Tonight we celebrate, but tomorrow we get back to work because, you know what, we have a job that needs to get done.”

Ernst, 49, who was unopposed in the primary, talked about her sense of service that drove her to put in 23 years in the Army Reserves and Iowa National Guard and led her to the Senate.

In Iowa, she said, “we serve each other, we work together as a team and we serve our community.”

She noted that President Donald Trump has called her “relentless” in her efforts on behalf of Iowans and promised to “continue to be your relentless fighter in the United States Senate.”

The primary campaign was far from typical. Candidates avoided handshaking and door-knocking in favor of virtual events. At in-person forums, candidates were separated by distance and plexiglass shields.

As the nominee, Greenfield, who benefited from about $8 million in outside spending, will have all the resources of the party and its allies in her attempt to win what had been considered a safe GOP seat.

Ernst, then a state senator from Red Oak, flipped the seat from blue to red when Sen. Tom Harkin did not seek reelection in 2014. After defeating four rivals for the nomination, Ernst rolled past U.S. Rep. Bruce Braley by about 90,000 votes.

However, her popularity has fallen to 37 percent in recent polling. The non-partisan Cook Political Report has downgraded the race from “safe Republican” to “tilt Republican” and said there is an “opening” for a Democrat.

Still, Senate races overwhelmingly favor the incumbent, according to opensecrets.org. It’s rare that voters return less than 80 percent of incumbent senators to the $174,000-a-year job.

Democratic hopes to flip the seat have been buoyed by the party’s gain in voter registration. Democrats now outnumber Republicans on Iowa voter rolls. The monthly voter registration numbers from the Secretary of State on June 1 showed there are more Democrats than no-party voters, which had been the largest bloc since at least 2000. The monthly report showed 674,456 Democrats, 669,503 Republicans and 639,833 no-party voters.

Greenfield billed herself as a “scrappy farm kid.” She emphasized her rural roots, overcoming tragedy when her husband died in a workplace accident and her refusal to accept contributions from corporate political action committees.

She was endorsed by establishment Democrats, including Senate Minority Leader Chuck Schumer and the Democratic Senatorial Campaign Committee, as well as Emily’s List and End Citizens United.

She contrasted her refusal to take “one dime” of funding from corporate political actions committees with Ernst receiving $1.9 million for those groups and supports banning corporate PAC funds and dark money funding.,

She said she believes health care is a right, not a privilege, and wants to strengthen the Affordable Care Act, creating a public option and lower the overall cost of health care including copays and prescription drugs.

Greenfield, 56, also talked about the crisis in rural Iowa of “reckless” trade policies.

The runner-up in the race with a quarter of the votes was Michael Franken, a retired three-star admiral who emphasized his broad experience as qualifications for the Senate. He was chief of legislative affairs for the Navy, worked for years as in policymaking, strategy and planning and oversaw authorization of a $150 billion budget. Although never elected to office, Franken claims more legislative experience than Ernst.

“Iowans will not be rewarded by sending another amateur to the Senate,” he said.

Kimberly Graham, who finished with about 15 percent of the vote, spoke of the impact outside spending.

“It looks as though $10 million is pretty uphill to overcome,” Graham told campaign staff and volunteers during an election night video conference call. She said $10 million was spent on advertising on the primary in the last month. “It’s really, really tough to overcome that.”

Although not the nominee, she said the race was about “about moving the cause of justice forward.”

“The people have voted,” Mauro said in his concession. “While the outcome is not what we sought, we did carry a message of hope and progress that I’m incredibly proud of.”

Former Des Moines television reporter Cal Woods also was on the ballot, but he withdrew from the race and endorsed Franken.

Republicans also noticed the price tag on the primary race.

“Theresa Greenfield showed Iowans what $10 million in outside spending and help from D.C. Democrats will get you: A desperate, dishonest win from a campaign run by coastal elitist liberals,” Republican Party of Iowa Chairman Jeff Kaufmann said. “After a year of dodging Iowans, D.C. Democrats poured millions of dollars into the state to influence the election and buy Greenfield the nomination. The reality is, even Democrats know Greenfield is untruthful and woefully unprepared to lead.”

Iowa Democratic Party Chairman Mark Smith countered that when it comes to strengthening health care and workers’ rights, protecting Social Security and the farm economy, “there are urgent jobs that need doing in Washington (and) Ernst’s broken promises aren’t getting them done.

“But on Nov. 3, Iowans will send a scrappy farm kid to the U.S. Senate who will,” Smith said.

‘Giant Arc’ of galaxies raises questions about the Cosmological Principle

Rep. Steve King lost his bid for a 10th term in Congress. Here's more on that race and quick rundown of the other biggest election stories in …

Challenge accepted, but no details yet for Iowa Senate debates 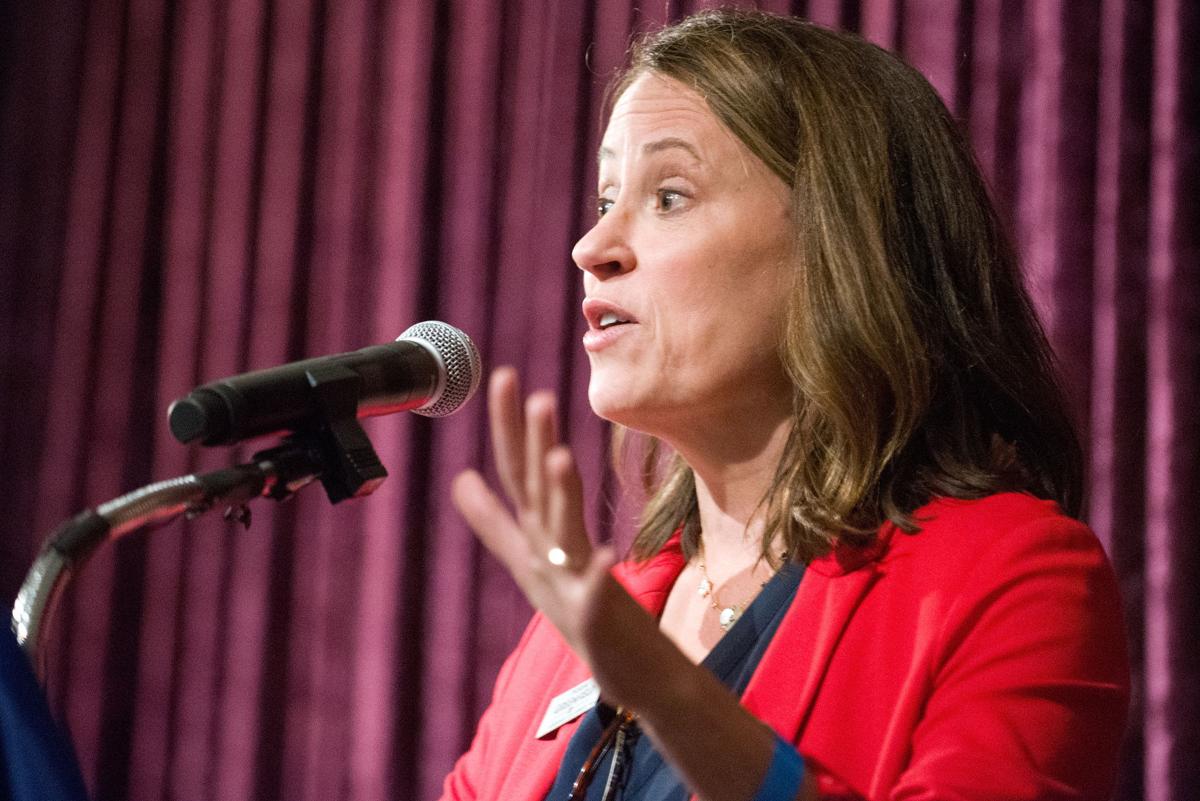 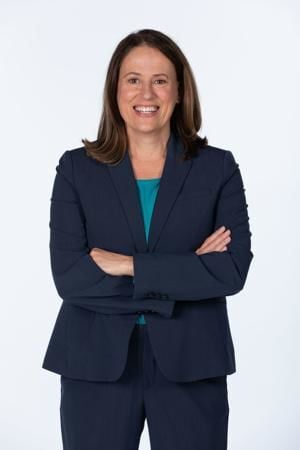 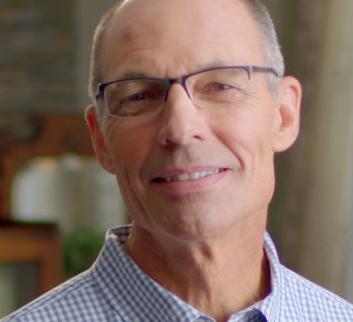