Lawmakers and activists opposed to abortion rights say they are on track to put what they call a “Protect Life Amendment” asking voters to declare the Iowa Constitution does not provide a right to abortion on the statewide ballot as early as 2024.

Similar versions of the resolution have been advanced by Republicans in the Iowa Senate and Iowa House, and proponents say there is now agreement between the chambers on the wording of the proposal — which must be approved by two consecutive general assemblies before Iowa voters decide whether to amend the constitution.

The remaining question is when that will happen.

Holt understands that those opposed to abortion rights, as he is, want action now as the Legislature wraps up its 2021 session perhaps yet this week.

“We’ve worked hard to educate Iowans and also advocate to our legislators that we feel very strongly in getting the Protect Life Amendment passed this session,” said Maggie DeWitte, executive director of Iowans for Life. “It's better for us to get it passed this session so we can work on some other important pro-life and pro-family bills in the next legislative session.”

The delay is not due to a lack of support, said Senate President Jake Chapman, R-Adel, but rather because “whenever we’re talking about a constitutional amendment, we need to be very careful what we propose and get language right.”

Senate Joint Resolution 2, approved 30-17 on a party-line vote read: “To defend the dignity of all human life, and to protect mothers and unborn children from efforts to expand abortion even to the day of birth, we the people of the State of Iowa declare that this Constitution shall not be construed to recognize, grant, or secure a right to abortion or to require the public funding of abortion.”

The House, Holt said, took a “simpler is better” approach. House Joint Resolution 5 said: “To defend and protect unborn children, we the people of the State of Iowa declare that this Constitution does not recognize, grant, or secure a right to abortion or require the public funding of abortion.”

“The House sort of concluded that the shorter the better, maybe the easier it will be to understand, while the Senate was concerned about giving a little bit more information,” Holt said. He and Chapman believe a compromise has been reached using language from both chambers’ proposals.

For abortion rights activists, however, the compromise on language won’t alter the bill’s intent.

“No matter what the language says, I'm reading it as laying the groundwork to ban abortion if Roe v. Wade is overturned,” said Jamie Burch Elliott of Planned Parenthood Advocates.

Iowa anti-abortion rights advocates are following the Tennessee playbook, Burch said. A similar state constitutional amendment was approved there in 2014. Since then, Tennessee legislators have passed a series of abortion restrictions that show “the clear goal is to either ban abortion altogether or restrict abortion so much that it is inaccessible,” Burch said.

Just as in Tennessee, the Iowa amendment is being sold to voters as a way to restore a balance of power between the legislative and judicial branches.

It would correct a “mistake” the Iowa Supreme Court made in 2018 when it ruled the state constitution guaranteed a right to abortion, DeWitte said. “What these judges did was even more extreme than Roe v. Wade,” she said.

DeWitte said the amendment will “allow our elected representatives and the people of Iowa to make decisions about the health and safety and well-being of its citizens.” Without it, there is no way to prevent late-term abortions “even up to the point of birth.”

“All you have to do is look at all of the other attempts at banning abortion or chipping away at abortion rights over just the last handful of years in Iowa,” Burch said. She pointed to attempts to ban abortions after 20 weeks, a variety of waiting periods and other restrictions. “So to say that that's not the goal of this bill, I don't believe that for a moment.”

There’s little support among Iowa voters for the constitutional amendment, Burch said, pointing to polling that found only a third of Iowans would vote for it.

DeWitte said her organization’s polling found that when Iowans understand the amendment “is really about preventing unelected judges from forcing late-term abortion and taxpayer-funded abortion on Iowans” they will vote for the amendment.

Before it gets to the voters, the House and Senate must approve the resolution. That won’t happen without a fight from lawmakers in favor of abortion rights and attempts to amend the resolution to create constitutional protection for abortion in the cases of rape, incest and preserving the life of the mother.

Two children who were on a visit to their dad's during their parents’ divorce proceedings were found dead Sunday morning in his home.

The man began making sexual comments that made the woman uncomfortable, so she started recording the encounter. Using the recorded audio and a description provided by the victim, LPD officers found the suspect.

One dead in golf cart crash at Dike course

DIKE – A Marshalltown man was killed in an accident on a golf course Friday.

Reynolds: ’No reason for us to continue to fear’ virus

DES MOINES — As the state closes in on 6,000 COVID-19-related deaths — but with nearly 1.17 million Iowans fully vaccinated — Gov. Kim Reynold…

Iowa next month will stop offering unemployment benefits worth hundreds of dollars a week for people without a job, Gov. Kim Reynolds announce…

DES MOINES -- A significant overhaul of state tax policy and mental health funding is in the works, as Republicans in control of the state law…

The latest victims of supply shortages? Sauce-loving customers at Chick-fil-A. 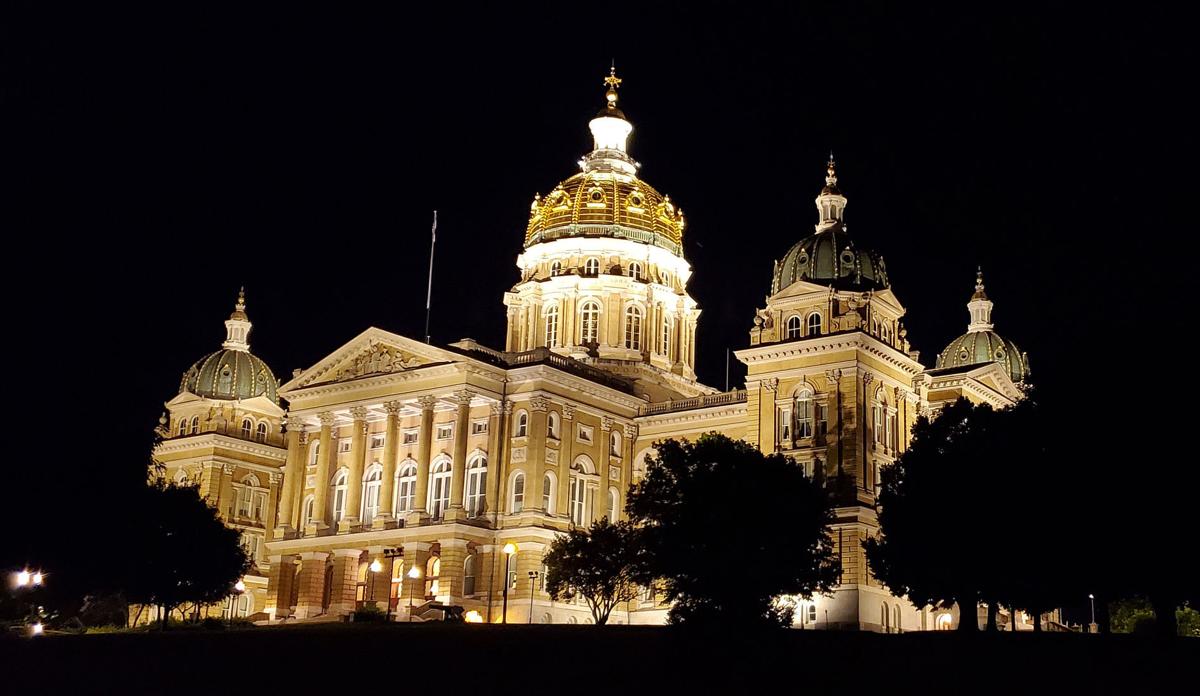 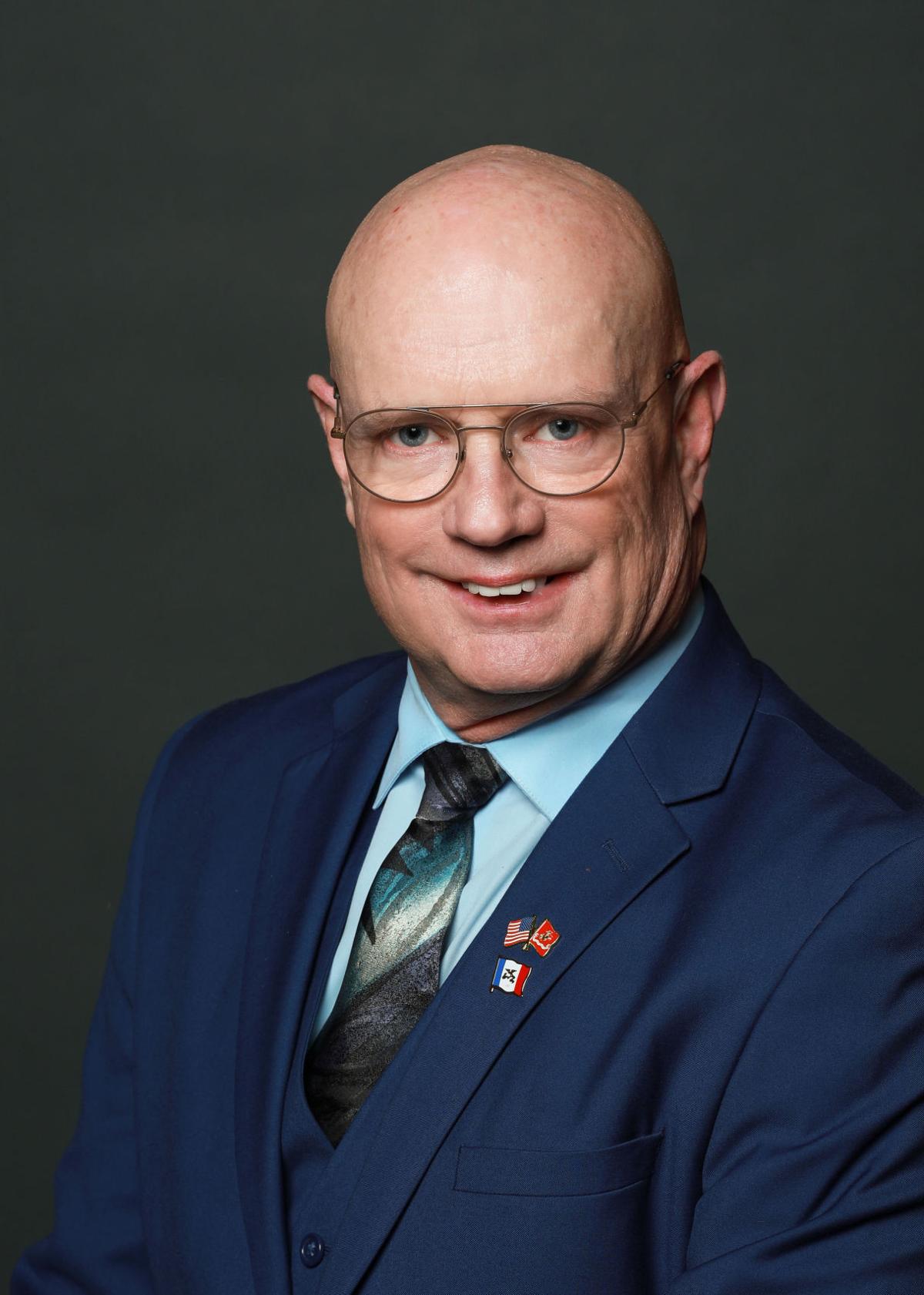 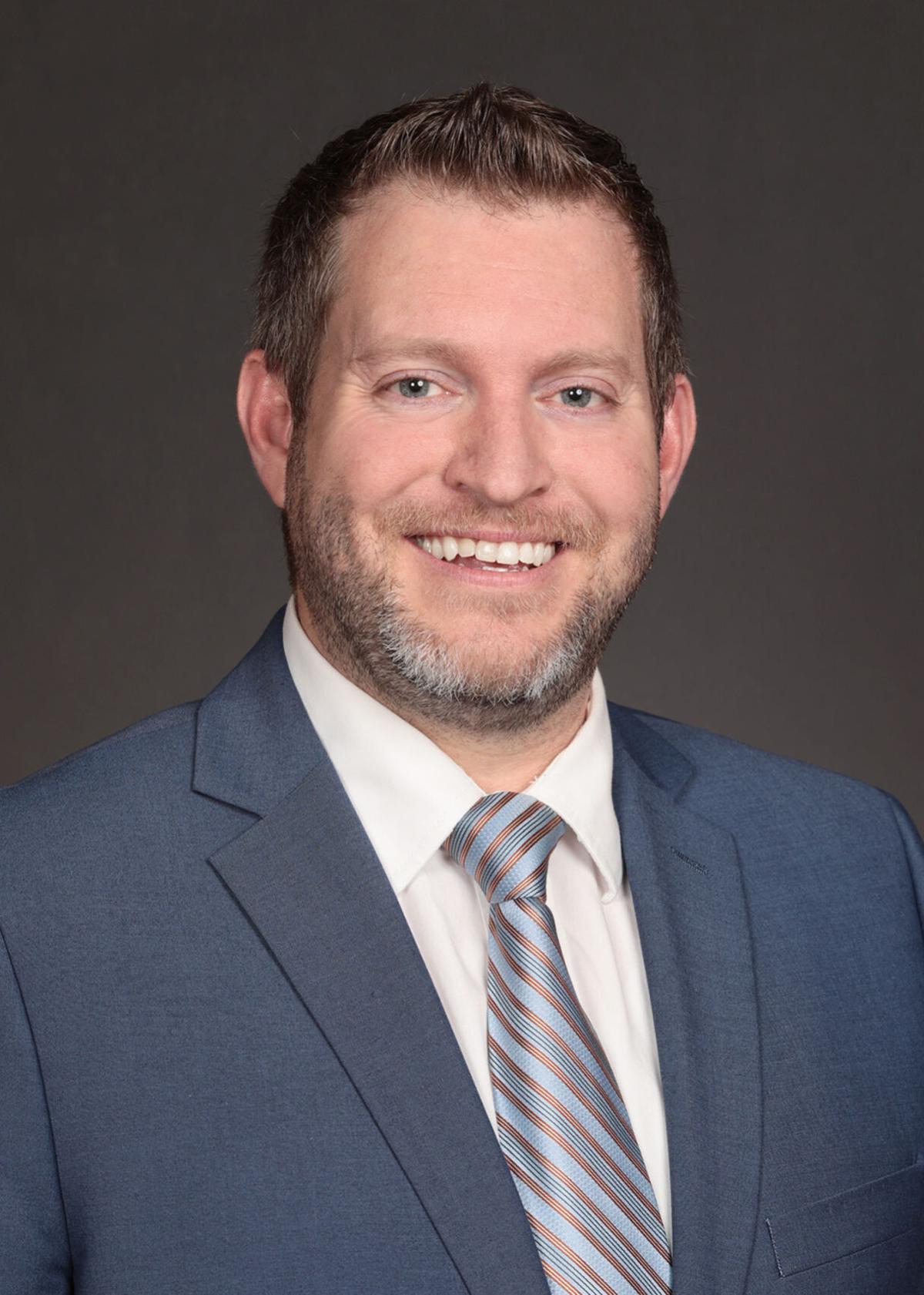