US deaths from COVID hit 1 million, less than 2 1/2 years in

DES MOINES | A House subcommittee voted today to approve a measure that would raise the state’s gas tax by 10 cents per gallon over three years to help address critical needs to upgrade roads and bridges around Iowa.

Transportation advocates from around the state who were at the Capitol for a day of lobbying for infrastructure upgrades packed the subcommittee room in support of the higher tax that will insure that out-of-state users pay a share of the system’s cost.

Rep. Josh Byrnes, R-Osage, chairman of the House Transportation Committee, said he suspected that if the Legislature can get a gas tax bill to Gov. Terry Branstad’s desk, that he will support it like he did the last gas tax increase in Iowa in 1989.

He expected the bill – which studies indicate could cost the average Iowa motorist between $50 and $60 annually if increased by 10 cents a gallon – would come before the full House Transportation Committee sometime in February.

Iowa's gas tax now ranges from 19 cents to 22.5 cents per gallon, depending on the type of fuel.

The chances of a gas tax increase landing on the governor’s desk this year is a lot like the Iowa State University Cyclones’ chances of winning the NCAA tournament, according to the legislator leading the charge for a motor fuel increase.

DES MOINES | A fuel tax increase that failed in the Iowa Senate has surfaced as an amendment in the House, which may be the last, best chance …

Under the skin: Ukrainians embrace tattoos amid patriotic outpouring

Buffalo mass shooting: What we know so far

Buffalo mass shooting: What we know so far 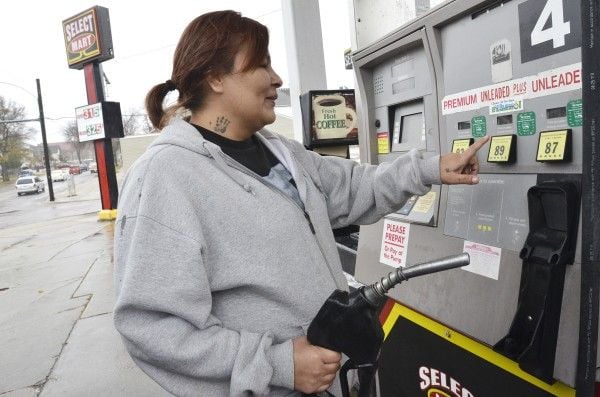 Rhonda Rouillard pumps gas in Sioux City in October 2012. Legislation that would raise the state’s gas tax in an effort to generate revenue for transportation projects was introduced Tuesday in the Iowa Legislature. 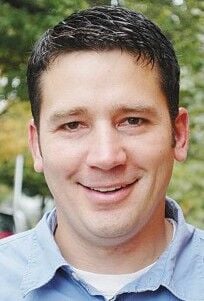