The killers behind roughly a third of American murders go unidentified by law enforcement.

In the Midwest, it’s even less likely a killer will be caught: Just over half — 52 percent — are identified, according to FBI data referred to as “clearance rates.”

Criminologists and forensic death consultants such as Jim Adcock estimate more than 200,000 homicides have gone unsolved in the United States since 1980.

And the longer a case goes unsolved — the colder it becomes — the harder it is to crack.

Advances in forensics and social media have helped identify some killers, but the bitter truth for victims’ families is that the national clearance rate has remained relatively static for more than 20 years.

Adcock, a longtime law enforcement instructor and author of several cold case books, says the answer is tied to a complex web of issues. Among the hurdles to finding justice, he said: too little money for law enforcement investigations, witnesses’ fear of the killers and public apathy.

There’s also something called the “white woman syndrome,” a term used by social scientists to explain the short-lived news coverage and lack of public interest when murder victims are members of minority groups.

From 2009 to 2011, Iowa had a special cold case unit that was part of the Iowa Department of Public Safety. But its two agents and a criminologist were reassigned after a federal grant, which pumped $500,000 into the program, ended.

The state continues to follow up on leads in the roughly 160 cold cases that are part of the Iowa Division of Criminal Investigation’s files. But with no full-time staffing dedicated to it, far less time is spent seeking new leads, said Mike Motsinger, the special agent with the public safety department who was in charge of the cold case unit.

Among the unit’s first tasks in 2009 was to evaluate and identify cases — some going back to the early 1960s — with evidence that could be tested for DNA. Of 40 cases tested, 34 DNA profiles were identified. Most did not result in a hit in a national DNA database of felons, but are nonetheless critically important if law enforcement agents can match the samples to a suspect, Motsinger said.

The results of some of the cold case work were made public in 2012 with the arrest and subsequent conviction of Robert “Gene” Pilcher. He pleaded guilty last year to murder in the 1974 death of 17-year-old Mary Jayne Jones. Jones had been sexually assaulted and shot twice at a Wapello County farmhouse.

Pilcher was questioned in Jones’ murder in 1974 but didn’t face charges until DNA evidence linked him to the killing.

“These cases are important. They affect a family forever,” Motsinger said. “You and I hear about these cases for a day, maybe a week. But until there is closure, that family is stuck in that moment in time.”

DES MOINES | It was a typical summer day in 1967. Leota Camp kissed a goodbye to her husband, Ray, as he went off to his job at the Iowa Emplo…

"Gone Cold: Exploring Iowa's unsolved murders" is a yearlong collaborative effort by Iowa news organizations to revisit some of the most bruta…

40 years after ‘Waverly Stranglings,’ a renewed search for answers

WAVERLY, Iowa | Julia Benning lived on a farm near Clarksville, but she wanted to experience the wider world. She had pen pals in Michigan and… 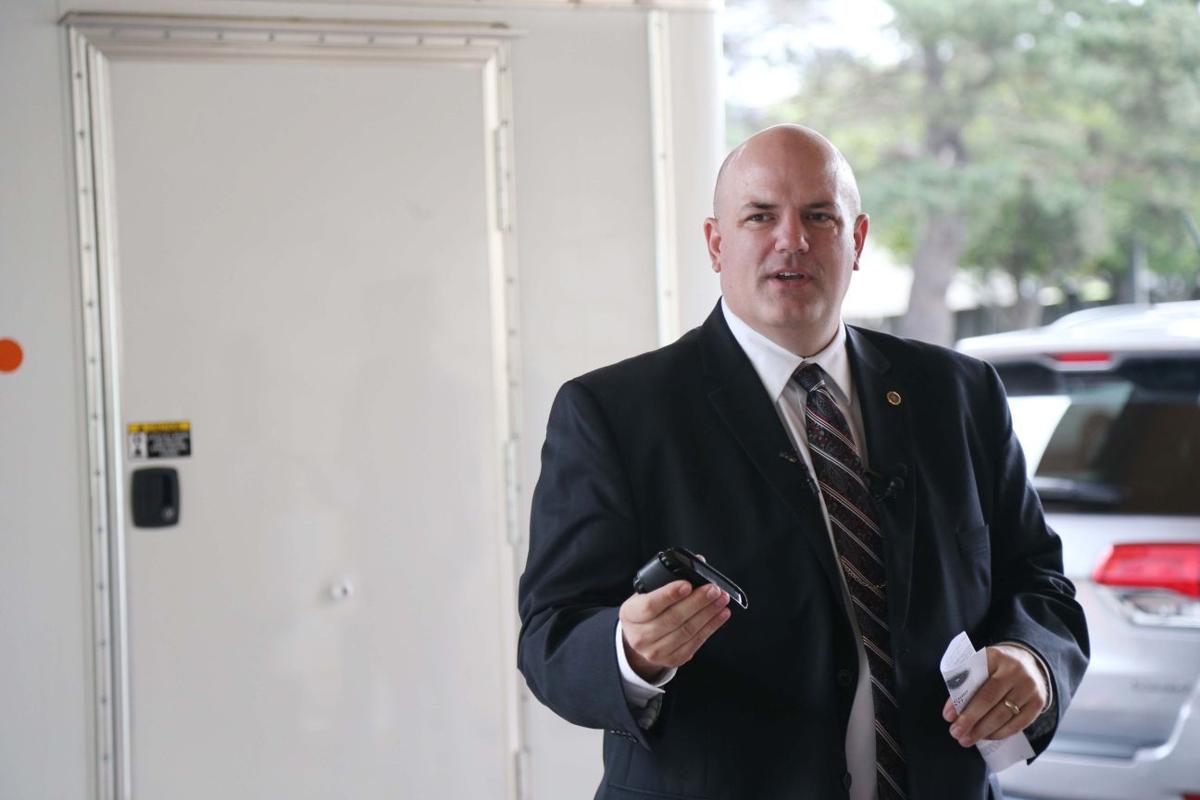 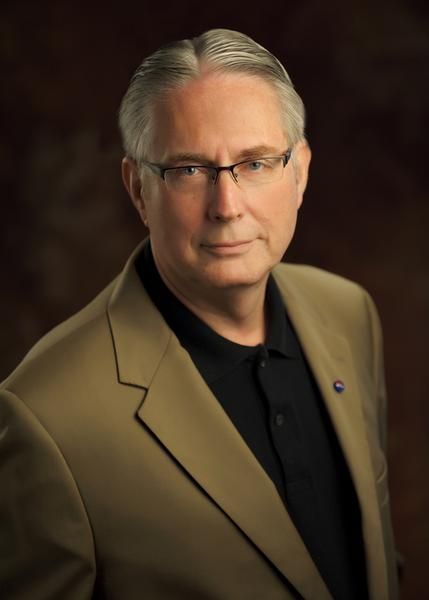