DES MOINES | It's difficult to imagine that hundreds of workers in Iowa each year do not get paid their promised wage and often find they have little recourse to fight back, but that's what civil rights groups and Democrats in the Iowa Legislature say continues to happen.

Democrats have tried for several years to help solve what they see as a serious and growing problem, but Republicans stand firm in the belief the issue is overblown.

Wage theft can include underpayment of wages, theft of tips, unlawful deductions from paychecks, and misclassification of workers as independent contractors or managers to avoid paying overtime or minimum wages.

"It's an unfortunate epidemic in Iowa," said Sen. Bill Dotzler, D-Waterloo, as he led debate on the Senate floor on Tuesday. "The epidemic is getting worse where more and more Iowans are being cheated out of the wages they've got coming."

A study by the liberal-leaning think tank Iowa Policy Project in August 2012 said wage theft causes low-wage Iowa workers to miss out on an estimated $600 million in pay each year.

Dotzler said between 600 and 1,000 cases of wage theft are reported each year to Iowa labor officials. On Thursday at a news conference he said the bill targets businesses "operating on the shady side of things" and that honest businesses should help fight wage theft.

The bill he supports would require employers to tell workers in writing when they're hired what they will be paid and how they'll be paid, whether it's by the hour, by the job, by the mile, or some other measure. Any deductions from paychecks also must be detailed from the beginning of the job.

It passed the Democratic-controlled Senate without a single Republican vote.

It goes to the Republican-led House's Labor Committee chaired by Rep. Greg Forristall, R-Macedonia, who said Friday he questions whether the bill will do anything to solve the problem.

"Our fear is that with that bill it will only affect the honest people and just force up the cost of doing business," he said.

Those who cheat workers out of pay often go out of business or file bankruptcy and can't be held responsible, he said. Last year he supported doubling the funding for state officials to go after wage theft, which he believes was a better approach.

He said the severity of the problem is overblown by organizations like the Iowa Policy Project and Iowa Citizens for Community Improvement, a civil rights and environmental action group.

The Iowa Association of Business and Industry, a trade group, has registered in opposition to the bill.

President Michael Ralston said the bill contains a provision that says any action taken against an employee within 90 days of an allegation of a wage theft is presumed to be retaliation and business must prove it isn't.

"We want to fix that," Ralston said. "Nobody supports wage theft, we certainly don't and no legitimate good business person does. Our issue with this bill is we thought it was way too broad, that it paints everybody with the same brush."

Espinoza said she was finally paid $120, less than half of what she earned at a local warehouse months after she quit in 2012 when her bosses stopped paying.

It was her second job at a warehouse for which she didn't get fully paid for her work. She also had worked at a restaurant in 2011 that didn't pay workers until with the help of Iowa CCI she organized a protest that finally pressured the owner to pay. She said she knows many construction workers who never get paid after installing drywall or floors.

"It's really bad. Families need to pay the rent and pay their bills," she said.

The single mother of 6-year-old twin boys and a 12-year-old daughter moved to the United States from Mexico in 2003.

In January she began working for Proteus, a nonprofit organization that provides farm workers, immigrants, and others with a variety of services that improve their health, education and economic opportunities.

A House subcommittee on Thursday approved legislation dealing with trafficking and enticing or sexually exploiting a minor for prostitution. 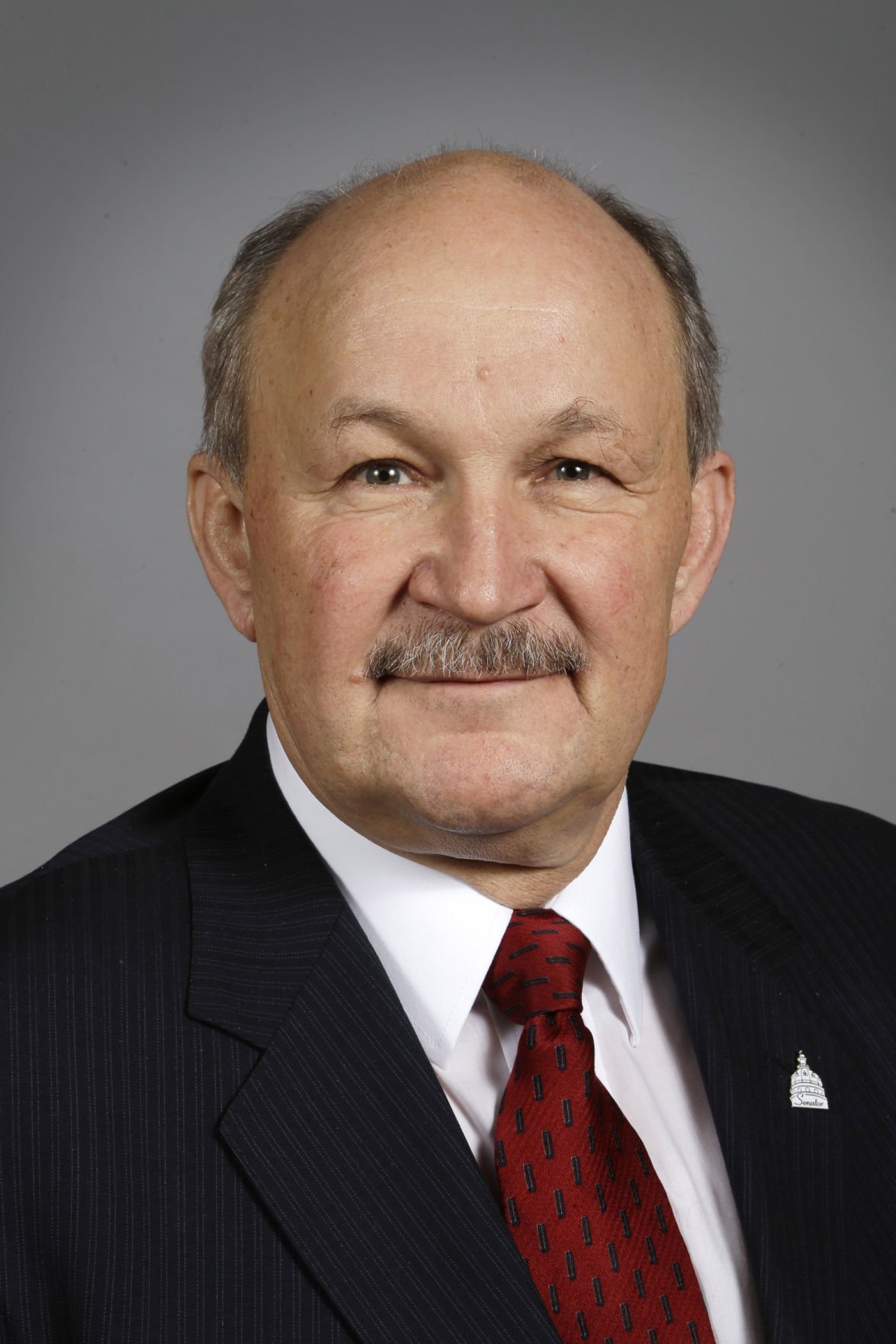 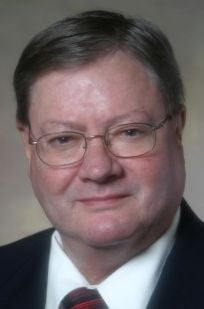