It’s pretty obvious that traffic volume on the state’s roads has fallen as the number of Iowans working from home and sheltering at home has increased with each school and workplace closure.

The Iowa Department of Transportation’s 120 automatic traffic recorders embedded in streets and highways show the number of vehicles on streets, roads, highways and interstates has fallen by nearly 50 percent compared to a year ago.

Less obvious is the impact that’s having on motor fuel taxes paid on gas and diesel at the pump. Those taxes pay for a large share of the maintenance and construction of the city, county and state transportation system.

“It’s a pretty significant portion of road use funding,” said Stuart Anderson, the DOT director of planning and programming.

“Hopefully, this is just a blip, but for right now, it could be a pretty big blip,” he said.

That was Anderson’s message Tuesday to those involved in transportation at the city, county and regional level.

He warned the DOT also expects a significant reduction in revenue from registrations of new and used vehicles, which is 5 percent of the purchase price.

Initial estimates, he said, show an approximately 25 percent reduction in the Road Use Tax Fund.

State road funding is allocated to the DOT, cities and counties on a monthly basis, Anderson said. He would expect to see the first signs of the impact in the April allocation, “but we’re expecting it to not show a significant drop in revenue ... because the traffic reductions really started in the middle of March.”

Also, the April allocation typically is higher than average due to the timing of revenue deposits to the fund, he said.

So the May allocation likely will be the first month with a significant reduction in funding, Anderson said, adding that’s based on the assumption COVID-19 impacts continue through April.

If there has been a bright spot since the beginning of the COVID-19 slowdown, it’s the short-term uptick in commercial or truck traffic.

According to data from the DOT’s 10 weigh-in-motion sites during the week of March 13 to 19. there was a 5 percent increase in the number of 18-wheelers on Iowa roads over the previous month. Last week, the increase was 3 percent.

“I don’t expect it to last,” Kapucian warned.

Tom Rielly, a former Democratic lawmaker from Ottumwa and now chairman of the Iowa Transportation Commission, says he and other transportation officials are in uncharted territory as a result of the coronavirus.

“We have to be mindful what kind of revenue is coming in,” Rielly said. “We, as a commission, I think are trying to keep a good eye on this so once we come out of this, we can put people back to work quickly and have projects ready to go.”

Rielly is optimistic that Congress will address infrastructure in future phases of coronavirus recovery packages.

“This could be an opportunity to take a bad situation and turn this into a real positive,” Rielly said. “I can’t think of a better time — once we get through this virus — to put people to work rebuilding infrastructure and rebuilding it better.” Rielly said.

“But first, we’ve got to get through this, so do what your mom told you when you were sick: ‘Stay in bed and get well,’ ” Rielly said. “Then we’ll get back to work.”

Anderson doubts funding for current-year projects will be greatly impacted. However, work scheduled for the fiscal year beginning July 1 may have to be adjusted.

Kapucian also is hoping for the best, but expects the drop in motor fuel tax revenues will be felt.

“We may not see the full impact until the next year, depending on how long this lasts,” Kapucian said. He wouldn’t be surprised if bid lettings for fiscal 2021 projects are delayed.

Kapucian doubts the drop-off in traffic volumes will become permanent. In fact, when the all-clear is given, “I expect there will be a pent-up demand to get out and about.”

Coupled with low gas prices, “I think there will be a lot of people who want to get out and do some traveling,” Kapucian said.

In the meantime, Anderson said the DOT is looking at accelerating some projects. In planning projects, the DOT has to look at how to make construction zones as safe as possible.

“If we have reduced traffic volume, we can revisit plans and, perhaps, get projects done with fewer restrictions on traffic control,” he said. 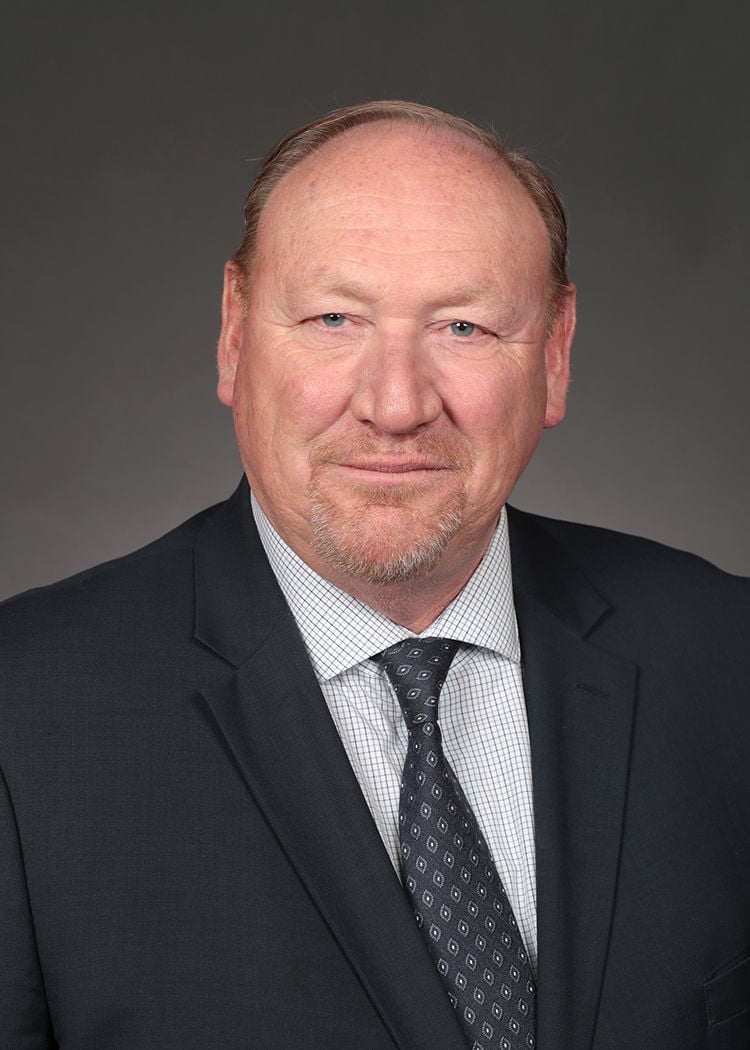