DES MOINES | An Iowa House panel has moved forward on a bill to end greyhound racing in Iowa and pay breeders and employees in the industry up to $70 million.

The bill moved Wednesday to the House Ways and Means Committee for consideration.

Casinos in Council Bluffs and Dubuque, which spent $10 million to subsidize dog racing last year, say the industry is dying and the money could be better spent.

They would put up the money over six years to provide a retirement fund for dog owners, breeders, and other dog racing workers. The greyhound industry says it employs 1,200 people in Iowa and has proposed continuing racing in the state.

Lawmakers have told casinos and the dog industry to come up with their own plan or accept the Legislature's solution.

“That’s what every legislator wants,” said Rep. Brian Moore, R-Bellevue, who represents a district with about a dozen operations where dogs are bred and trained.

Moore didn’t sign off on House File 2406 because he doesn’t want the full Ways and Means Committee to take up the bill Thursday and he doesn’t want casinos to have an advantage in the meeting with the greyhound association.

House Speaker Kraig Paulsen, R-Hiawatha, endorsed that approach later Wednesday, saying it would be to the parties’ advantage to work out a solution rather than have the Legislature proceed on its own.

That might be the best the dog owners and kennel operators can hope for, according to Don Avenson, a former lawmaker lobbying for the Iowa Greyhound Association. The bill would end live racing at pari-mutuel tracks in Dubuque and Council Bluffs as well as simulcast wagering. Under HF 2406, the casino industry would provide a $70 million package to compensate breeders, kennels and track employees.

“I know what’s going to happen here today,” Avenson told the three-member subcommittee, “but I hope the General Assembly pauses long enough to see if an agreement can be reached.”

Avenson doesn’t understand why lawmakers are rushing to help casinos -- an industry “built on false dreams and glitter.”

No one is trying to kill the industry, Jim Carney, a lobbyist for Caesars Entertainment Operating Company, Inc., in Council Bluffs, said.

A bill in the Senate would provide a $95 million payout over seven years and would allow the Iowa Greyhound Association to pursue a new “racino” to continue live dog racing at a licensed Iowa gaming facility.

The Associated Press contributed to this report.

Parties involved in greyhound racing at two Iowa casinos have reached a $72 million agreement for a “soft landing and a second chance” to end racing at one and keep dogs running at the other indefinitely.

Legislation to reduce the number of greyhound races run in Iowa won near-unanimous approval in the Iowa Senate on Friday.

Top leaders in the Senate and House said Thursday they have told both sides in an ongoing dispute over ending dog racing in Iowa to resolve their differences yet this session.

State lawmakers Wednesday were asked to referee a “divorce” between Iowa’s greyhound industry and racetrack casinos in Council Bluffs and Dubuque that want to end live dog racing in the face of a faltering followings.

List of bills still alive and those dead for session 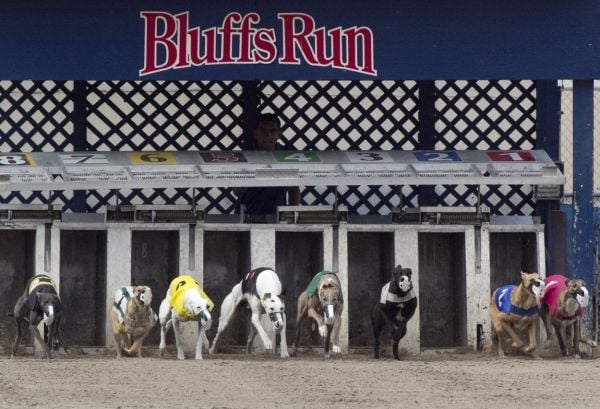 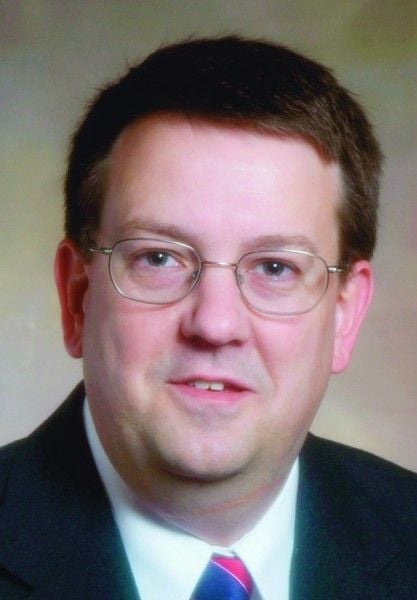