Backers said House File 518 – which passed the Senate 29-21 with Ocheyedan independent Sen. David Johnson joining 20 Democrats in voting no -- would improve the process for addressing workplace injuries with “common-sense” revisions that will avoid the costs and complications associated with litigation for workers while limiting overall expenses for employers.

Critics said the revamped version was better than the original GOP proposal but still would dramatically scale back compensation benefits for injured workers and shift costs from businesses to taxpayers.

Proponents countered the legislation would bring needed changes to curb abuse and offset rulings by courts and administrative law judges when it takes effect July 1.

"I believe this bill returns the law to its intended balance, protecting employees and employers," said Sen. Michael Breitbach, R-Strawberry Point, the bill’s floor manager, "and ensuring everyone is paid in a timely manner while providing the intended predictability."

"It makes a very dangerous bill better," Boulton said during Monday’s Senate floor debate. "It does not solve all the problems."

Democrats offered amendments that “showed flaw after flaw” during a debate that was “insulting” to hard-working Iowans, Boulton said, but backers were intent on taking away benefits from workers after suffering devastating injuries based on the false premise of a one-sided, rigged system. “It’s going to cost us in the long run,” he added.

GOP senators turned back a Boulton amendment seeking to replace the bill with language setting up an advisory committee to study the system and report its findings and recommendations for lawmakers by Jan. 15, 2018.

The bill heading to Branstad’s desk would no longer cuts off workers compensation benefits at age 67 or change the burden of proof in injury claim, and Republicans modified language to reduce benefits for shoulder injuries although a majority turned back a Breitbach amendment 24-26 seeking to further expand training and help for injured workers.

Other provisions would reduce benefits for injuries tied to pre-existing conditions, limit legal fees for attorneys and minimize late fees for employers who fail to pay benefits on time. Employers also would be allowed to deny benefits if an injured worker tests positive for alcohol or drugs.

“We’re taking away benefits from severely disabled Iowa workers and we are reaching a new low as we do that,” Boulton said. “This is mean. This is doing something completely unnecessary that will disadvantage working Iowans. The people we count on to make our state economy run. We don’t need to do this.”

Democrats argued Iowa already has a good workers’ comp system with premiums 11 percent below the national average, according to the Iowa Economic Development Authority, and have decreased in three of the last four years. Iowa’s system also received an A rating from the Insurance Journal, which found no weaknesses and said its strengths were low politicization, efficiency and market competitiveness.

However, Sen. Jake Chapman, R-Adel, countered that premiums increased each year from 2010 to 2013 in the period before the years that Boulton cited, and Iowa went from the seventh lowest workers compensation costs in 2006 to 28th in 2016.

At another point in the debate, Boulton noted that the state’s workers compensation commissioner’s office had been hit with an overwhelming “litigation explosion” since the GOP bill surfaced, but Breitbach said the uptick in the number of claims filed the past month “should scare us” because it indicates injured workers and their attorneys “are afraid we might change the law."

Earlier this month, Branstad said he was "pleased" Republican legislators were preparing a workers comp system adjustment and he's expected to sign the bill into law. Branstad has accused lawyers of "tilting" workers comp and making it more of a "long term disability" system rather than temporary financial help while a worker recovers from an injury.

“This is not a workers’ state anymore if this bill goes through,” Johnson said. 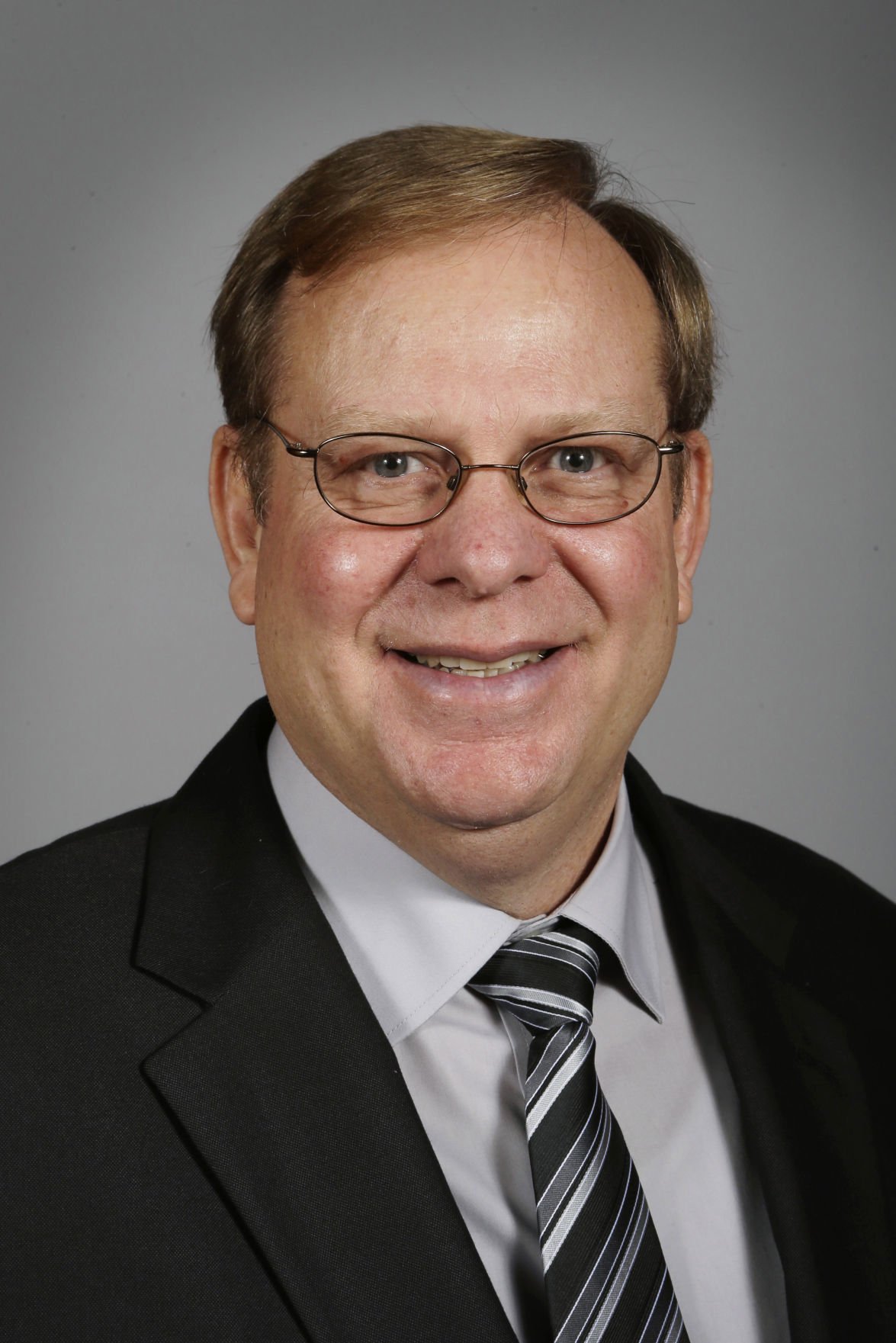