IOWA CITY, Iowa | Twenty-three years after Tammy Jo Zywicki’s death, her mother is trying to stay optimistic that investigators will solve the case.

“It’s been hard,” said JoAnn Zywicki. “It’s been really up and down, and it never really goes away.”

The 21-year old Grinnell College student was returning to school from Evanston, Illinois, and should have arrived in Grinnell on Aug. 23, 1992. That day, her car — a white Pontiac T1000 — was found abandoned in Illinois.

The next month, her body was found along Interstate 44 near Springfield, Missouri. Zywicki was wrapped in a red blanket, and her mouth was covered in duct tape. She had been sexually assaulted and stabbed seven times in a circle around her heart, as well as once on her right arm.

JoAnn Zywicki said she’d been hopeful investigators were making progress in the case after last fall enlisting the help of the Philadelphia-based Vidocq Society, which is known for its interest in cold cases. JoAnn Zywicki said they turned up new leads that had long been overlooked.

But now, she said, budget cuts are making it difficult for the investigation to progress, frustrating her just when she thought police might be able to finally close the case.

ISP Master Sgt. Jeff Padilla denied claims that his budget had been cut and called the Zywicki case one of his department’s highest priorities.

“We have had absolutely every resource at our disposal in this investigation,” Padilla said, noting that the Vidocq Society’s advice has led to possible new suspects.

Zywicki’s older brother, Todd, said what happened to his sister was so random and awful that identifying her killer won’t shed new light on a motive.

“It’s not really a mystery as to why they did it: just because they’re an evil person,” he said.

Before her abduction, Zywicki had been traveling back to college early to take preseason photos of college sports teams for Andy Hamilton, Grinnell’s assistant sports information director at the time. When her body was found, her Canon 35mm camera and a unique wristwatch were gone.

“What’s amazing is, no one really had an account of what happened and saw it,” Hamilton said. “And that’s kind of tragic.”

A 14-member task force made up of officials from multiple states and FBI investigators was created to solve the case but disbanded in February 1993, citing a lack of progress.

One longtime suspect in the case was Lonnie Bierbrodt, a truck driver with a history of violent crime who came to authorities’ attention when an anonymous caller described someone matching his description seen with Tammy Jo Zywicki on the interstate as she struggled to fix her car. The caller said she later saw Bierbrodt’s wife speaking about a watch her husband had given her that matched the description of Zywicki’s watch. He was questioned but never charged. He died in 2002.

Padilla said investigators could not rule out Bierbrodt as a suspect, but he believes Zywicki’s killer is still alive. And he’s excited by the current leads.

“We are treating this investigation as a brand new investigation,” Padilla said. “We are going over the entire case file — which is voluminous — with a fine-toothed comb.”

Despite the passage of time, support from friends, classmates and strangers has grown stronger. More than 1,000 people have signed a petition on Change.org requesting Illinois to release further information, and more than 400 people are members of a Facebook page called “Who Killed Tammy Zywicki.”

JoAnn Zywicki is encouraged by the support and said her daughter’s case has helped draw attention to other cold cases.

“It’s just kind of interesting to see the similarities between my daughter and Tammy,” he said.

Anyone with any information about Tammy Zywicki’s murder is urged to contact Illinois State Police Special Agent Jorge Fonseca at 815-726-6377, ext. 286. 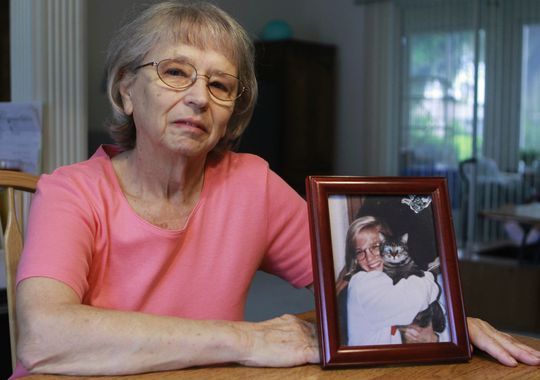 JoAnn Zywicki, with a picture of her daughter Tammy in 2012. 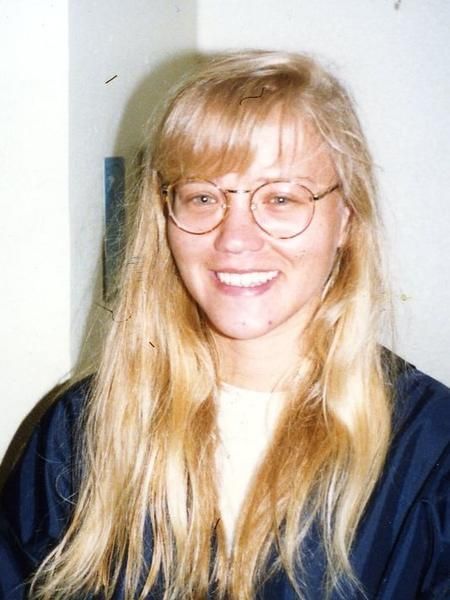