Yet, investigators keep listening because they hope that hidden in the often-irrelevant information is a nugget that, crazy as it may seem at first blush, will help them catch whoever killed Lyric Cook-Morrissey and Elizabeth Collins.

Cook-Morrissey, 10, and Collins, 8, were abducted near Meyers Lake in Evansdale on July 13, 2012. The cousins’ bodies were found five months later, on Dec. 5, 2012, in a wooded area 24 miles to the north in rural Bremer County at Seven Bridges Wildlife Area.

“It frustrates me, it frustrates my department and anybody that’s working on it,” Jensen said of the three-year-old case with no resolution. “I mean, we’d really like to have some answers.”

Investigators are keeping close to the vest anything they learn that helps them in the case. Heather and Drew Collins, Elizabeth Collins' parents, are fine with that.

“That guy’s going to be the only one to know how they murdered my daughter and niece,” Heather Collins said. “So we asked (investigators) not to put out how (the girls) were killed.”

It’s a lesson learned from another high-profile abduction and murder of a young girl in 2005 — Evelyn Miller, 5. The big break in that case came when the convicted killer, Casey Frederiksen, told fellow prisoners in jail while serving time for child pornography details about the death that had not been made public.

Coping with the loss is a day-by-day experience, Heather Collins said.

“My husband and I wake up and we just pray every day for answers and for God just to give us peace and calmness, and to guide us through the day,” she said. “And to help our children get through another day without their sister because they honestly, truly miss her every day.”

The Collinses have three other children. The family has kept a high public profile with hopes that doing so will help find the killer or killers. They’ve learned lessons along the way, one of them while searching for the girls when they were missing in 2012.

“We paid a friend who has his pilot’s license to go up in the air to where a psychic said that they would be,” Heather Collins said. “They weren’t there. We’ve done that many times. And then all of a sudden we just came to the conclusion after maybe three months, we said, ‘no more psychics, we’re not listening to them.’”

Investigators have not indicated whether they believe the Morrisseys’ drug problems are a factor in the girls’ deaths.

They investigated Michael Klunder, who had a history of abducting Iowa girls and women, in the case but concluded last year that he was not involved. Klunder committed suicide in 2013 after abducting two teenagers and killing one of them, Kathlynn Shepard, 15, of Dayton.

Investigators’ efforts to unlock information led them to the National Center for Missing and Exploited Children in Alexandria, Virginia, for advice in January.

They believe the killer or killers were familiar with the Meyers Lake and Seven Bridges Wildlife Area and with the children. Investigators also suspect whoever did this might be following news accounts of the case.

Since the cousins’ deaths, the city of Evansdale has turned a small island at Meyers Lake into Angels’ Park Memorial Island. It is a memorial not only to the girls but also to Evelyn Miller; Donnisha Hill, a 13-year-old Waterloo girl abducted in 2006 and found murdered in Illinois; and Lindsay Nichols, 22, murdered in March 2012 in Jesup by her boyfriend.

The memorial helps, but it will not bring closure, Heather Collins said.

“We’ll have an answer to who did this to our niece and to our daughter. But how you have closure when someone did some horrific thing to your daughter, you know?,” she said. “There’ll never be closure until it’s our day to meet her up in heaven.” 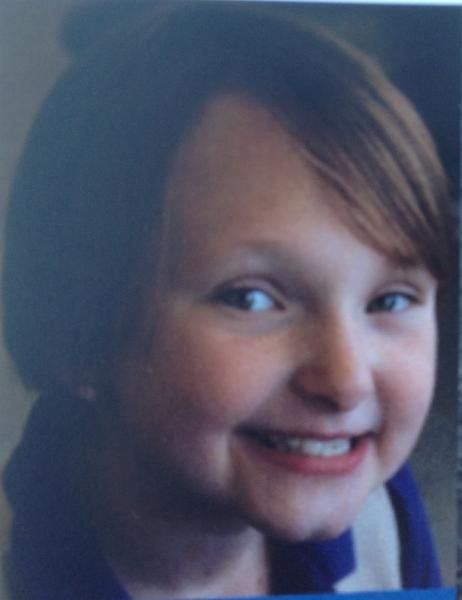 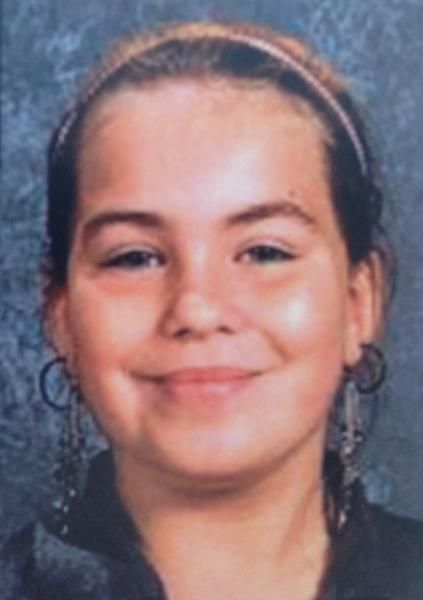