'Do you miss me yet?' Trump calls for GOP unity, blasts Biden, repeats false election claims

OMAHA, Neb. (AP) — The body of a 75-year-old Nebraska man who had been reported missing earlier this week was found near the Douglas County landfill, officials said.

A landfill employee called sheriff’s deputies Tuesday morning to report a man’s body near the entrance of the landfill, which is north of Bennington, the Douglas County Sheriff’s Office said in a news release.

Arriving deputies found the body of Edward Manheimer, 75, of Omaha, on the ground near his vehicle. Manheimer had been reported missing Sunday.

Officials are investigating Manheimer’s cause of death, but said foul play is not suspected.

Copyright 2021 The Associated Press. All rights reserved. This material may not be published, broadcast, rewritten or redistributed without permission.

The 21-year-old woman who was found unconscious Friday in the parking lot of the sorority house. She was pronounced dead at the scene.

Police officers went to the church to check on someone's well-being, officials said. They found a man who had died.

The 46-year-old woman had been missing since late December, when she left home for her job during a blizzard.

Police have said the man's body was discovered in subzero temperatures by a city snowplow driver who spotted a man’s legs sticking out of the portable toilet. 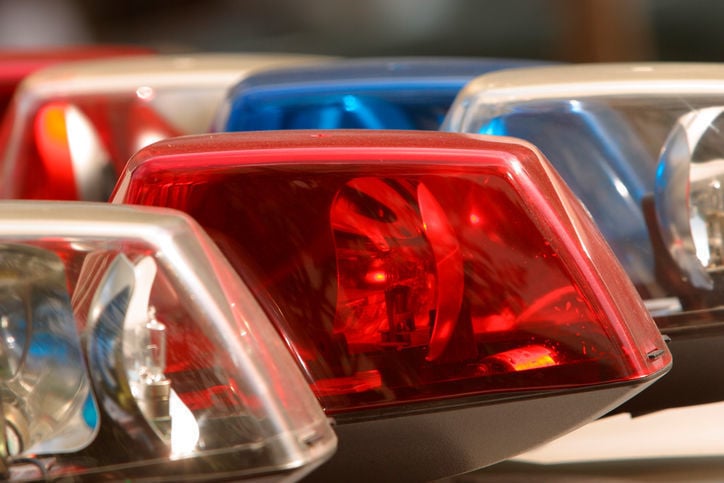 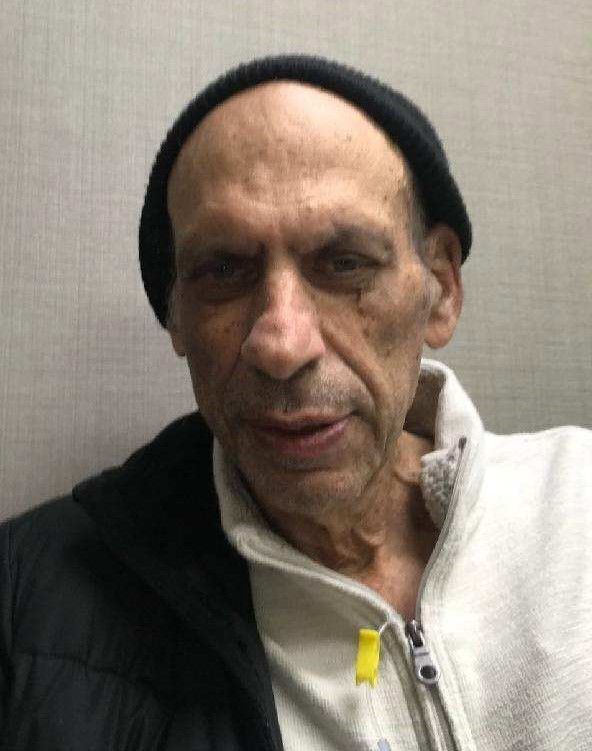