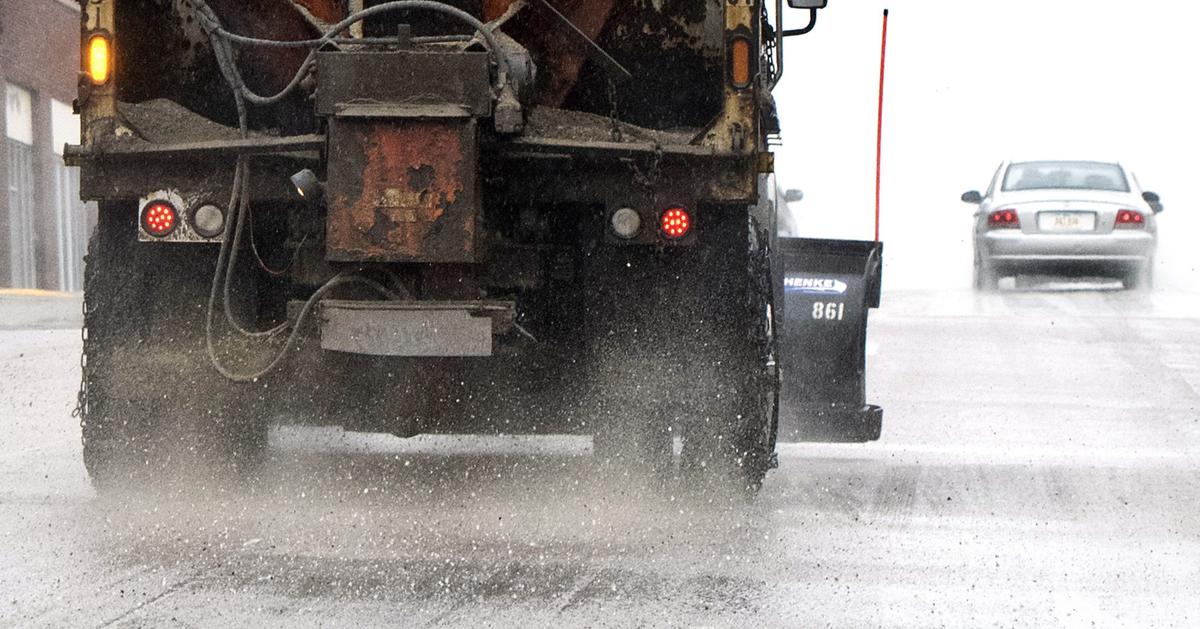 Snow, strong winds and plunging temperatures moved into the eastern Dakotas and western Minnesota on Wednesday, creating difficult travel conditions and cancelling classes for a large number of schools.

FARGO, N.D. (AP) — Forecasters have posted a blizzard warning for the eastern Dakotas and western Minnesota as snow, strong winds and plunging temperatures move in.

The blizzard proved too much for researchers tracking the storm in the Red River Valley between North Dakota and Minnesota. Vince Goden, a meteorologist with the National Weather Service in Grand Forks, North Dakota, told KFGO-AM the NOAA/National Weather Service Severe Storm Laboratory in Norman, Oklahoma, sent a mobile, storm-chasing Doppler radar unit to the area to help study the blizzard. But Goden said the storm moved in "a little sooner" than expected, and the radar truck got stranded in a ditch west of Grand Forks early Wednesday.

The North Dakota Department of Transportation says Interstate 29 has reopened in both directions from the Canadian border to the state line of South Dakota. That stretch of interstate, a distance of more than 250 miles (402 kilometers), had been closed because of blowing and drifting snow and areas of near zero visibility.

Copyright 2020 The Associated Press. All rights reserved. This material may not be published, broadcast, rewritten or redistributed.

Historic images of blizzard conditions in and around Sioux City.

Think winter in the Midwest is bad? A blizzard dropped as much as 10 feet of snow on Mammoth Lakes, Calif., in February 2019.

Man dies in snow-trapped car in Serbia amid bad weather

BELGRADE, Serbia (AP) — An elderly man has died in his snow-trapped car in Serbia, while blizzards and strong winds left villages and roads blocked during a spate of bad weather in central and eastern Europe.

Snow, strong winds and plunging temperatures moved into the eastern Dakotas and western Minnesota on Wednesday, creating difficult travel conditions and cancelling classes for a large number of schools.