I am grateful to have had the opportunity to learn more about Iowa’s growing need for reliable high-speed internet. Each year the Broadband Review Committee receives applications from across the state. Our committee scores the applications and suggests a funding amount. The projects all have merit, but unfortunately the requests for matching funds far exceed the resources available.

In my position leading economic development in Cherokee County, I often hear from residents about the need for broadband expansion and additional resources to support projects. Events of the past year have only reinforced the urgency for better access statewide, especially in rural Iowa. According to the governor’s report, one-third of Iowa’s counties are still “broadband deserts,” meaning high-speed broadband is rarely available. In addition, Iowa has the second slowest internet speeds nationwide, and a mere 18.5% of Iowans (45th nationally) have access to affordable internet. The current national average is 50.1%.

Bold action is needed to address these issues. Planning for Iowa’s future, Gov. Kim Reynolds has developed such a plan. The governor’s proposal will work to ensure that all Iowans have broadband access by the year 2025. When approved, her plan will propel Iowa from one of the lowest ranking states to one of the best in broadband access.

To reach the goal of universal access, the governor’s plan calls for an investment of $450 million. The state’s investment will leverage millions of dollars in private funds by providing matching grants up to 75% of the cost of the broadband project. This investment will bring several projects to fruition that would not have been possible in the past.

Our leaders in Des Moines have worked to keep Iowa’s economy strong. Let’s put politics aside and work together to make this plan a reality. To quote Gov. Reynolds, “We can’t take small steps and hope for big change. Now is the time to be bold.” I couldn’t agree more with the governor. An investment in a statewide broadband plan is an investment in our people and our future.

On Feb. 6, Gov. Kim Reynolds, without consulting Iowa Department of Health, lifted safety restrictions across the state, and rescinded the tep…

CAL THOMAS: Who is Bill Gates to lecture on cow flatulence?

What is it about people who are successful in one field and believe that gives them credence to serve as an expert in a totally unrelated field?

Today marks the 30th anniversary of the end of Operation Desert Storm.

LEONARD PITTS: Americans, listen to Y before it’s too late

You’re not reading this on a smartphone or tablet, are you?

President Biden has challenged those who oppose the Democrats’ $1.9 trillion bill disingenuously dubbed “COVID relief,” or the more deceitful …

There has always been something faintly Old Testament about the way we Americans pick our presidents. Remember the first election of the 21st …

The U.S. Census and Chuck Grassley may do something that a controversial elections bill supposedly aims to achieve but almost certainly will n…

"What is America's mission?" is a question that has been debated since George Washington's Farewell Address in 1797.

LEONARD PITTS: Black history is America’s history. It will not be erased 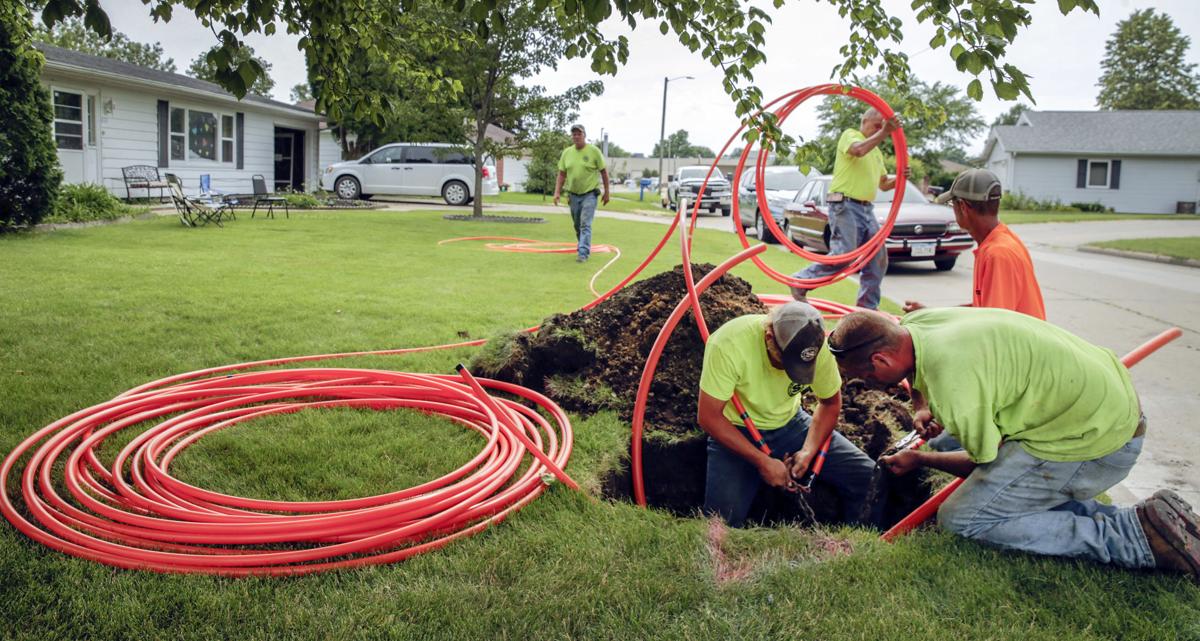 Workers connect lengths of plastic conduit to pulling eyes before pulling the plastic tubing through a newly bored hole on June 20 as work continues to install fiber optic cable for high-speed internet in Washington, Iowa. 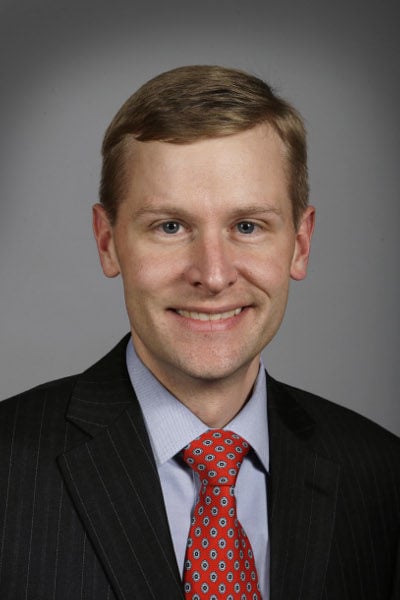